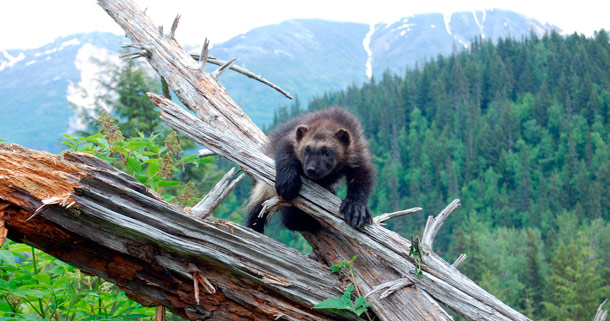 Population Health: Decreasing, but classified under “Least Concern” according to the IUCN Red List due to its “wide distribution and remaining large populations.”