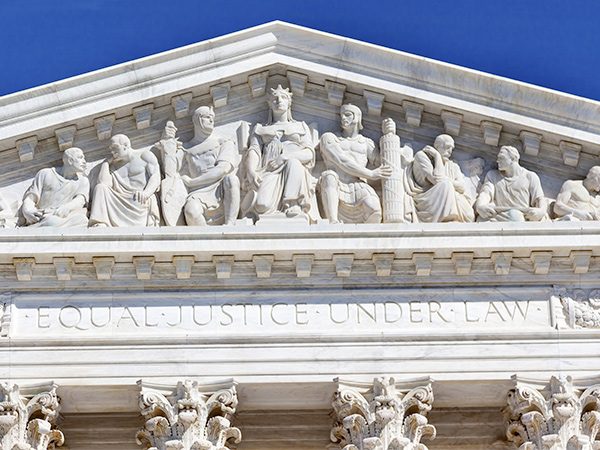 As it wrapped up its current term this week, the US Supreme Court handed down a number of decisions important to religious communities. In a 5-3 decision, the Supreme Court struck down a restrictive Texas law that proponents argued was needed to protect the health of women seeking an abortion. The court concluded that the law did not provide significant medical benefits but substantially restricted access to abortions, violating the federal constitution. The court’s decision on Monday (June 27) was its most significant ruling on abortion rights since 1992.

Earlier this month, the Supreme Court announced that it had deadlocked in a case challenging President Obama’s immigration plan. The split decision set no national precedent but left in place a lower court ruling that said the president lacked the authority to shield up to 4 million immigrants from deportation without approval from Congress. Many religious groups expressed disappointment with the ruling, calling it a major setback for immigrant families.

In another decision, the Supreme Court handed affirmative action supporters a major victory. In a 4-3 vote, the court rejected a challenge to a race-conscious admissions program at the University of Texas at Austin.

And the Supreme Court declined in May to rule in a highly watched case about the extent to which faith-based nonprofits can be exempt from the government’s mandate that employers provide contraception coverage for employees. Citing legal briefs with possible compromises, the justices threw out all previous rulings and told lower courts to revisit the issue. In the meantime, the court said religious groups may not be fined if they don’t comply. The case was brought by religious nonprofits who said their religious freedom was being violated. On this issue faith groups have come down on both sides.

Watch this week’s discussion about the Supreme Court’s term.