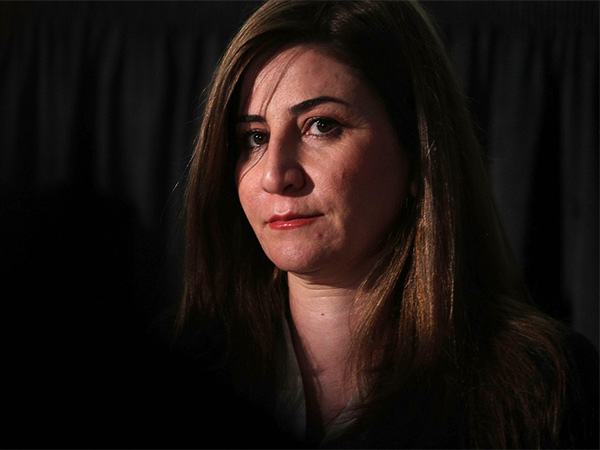 In Washington, Iraqi lawmaker Vian Dakhil received the prestigious Lantos Human Rights Prize for urging that the international community put a stop to the genocide of the religious community of Yazidis in Iraq. While accepting the prize at the US Capitol, Dakhil spoke about the atrocities committed by ISIS. She also took the opportunity to denounce Trump’s executive orders:

Vian Dakhil: “Those poor victims. They have no one to help, and the United States is closing its doors in their faces…Mr. President, Donald Trump, Iraq is not a terrorist. Iraqis are not terrorists. We are friends and allies.”

Trump’s temporary ban on travelers from Iraq and six other majority-Muslim countries had put Dakhil’s own ability to attend the ceremony into question. The State Department intervened on her behalf.