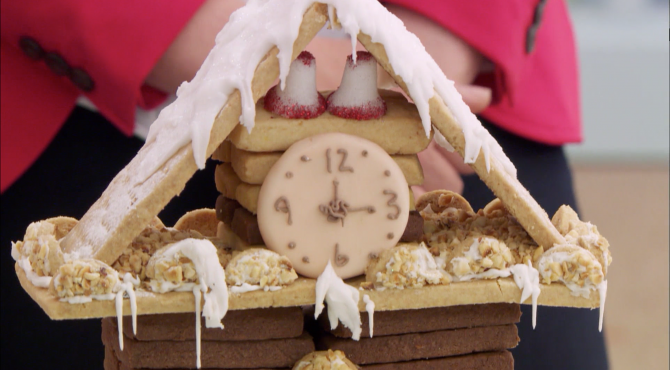 Equipment and preparation: You will need a free-standing food mixer fitted with the whisk attachment and a small piping bag for this recipe.
Tags: Baking Recipes, britishbakingshowrecipes, Contestant Recipes
Presented by: