Recipe courtesy of The History Kitchen 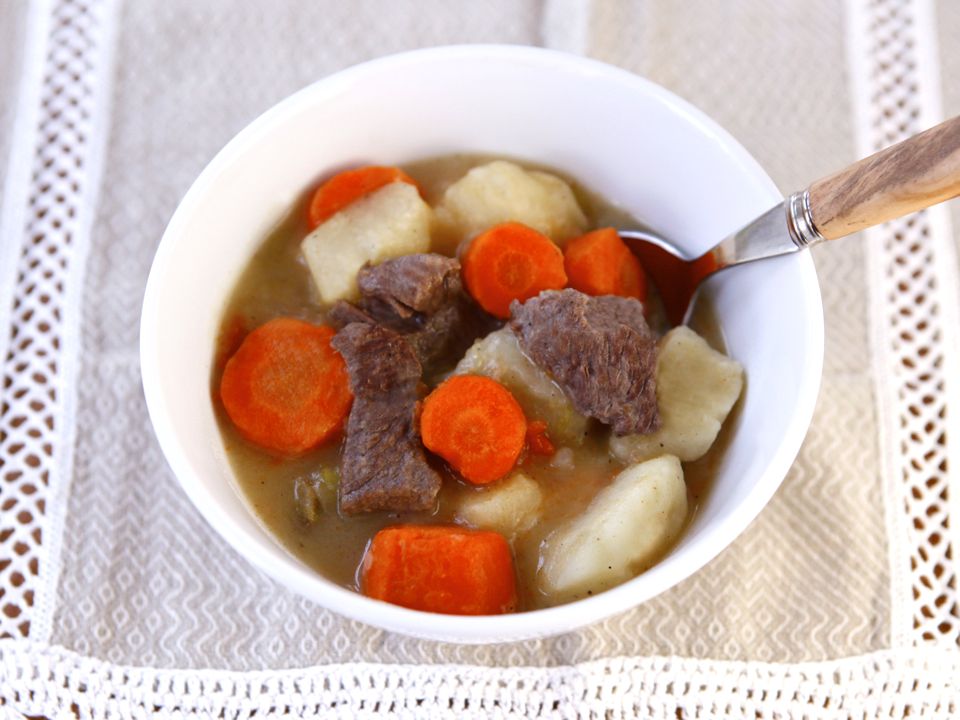 Enjoy a hearty slow-cooked meal with this adaptation of an original beef stew fed to the Union army. Tori Avey explores the full story of the challenges of feeding soldiers during the Civil War in The History Kitchen.