Recipe courtesy of The Mind of a Chef 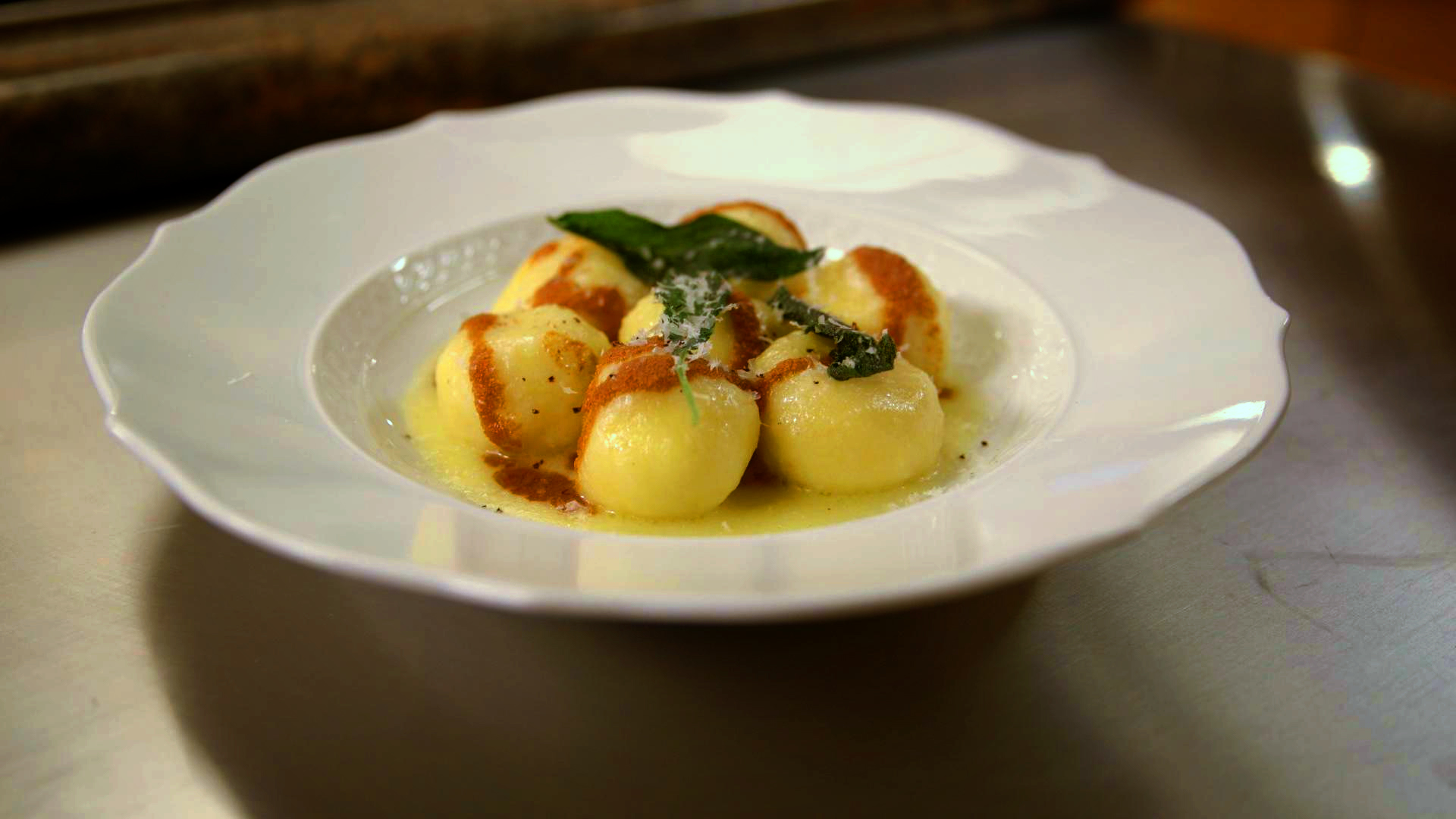 A pasta-like dumpling with a unique ricotta filling. Gnudi, also known as the naked gnocchi, can be best described as little puffs of clouds on your tongue.