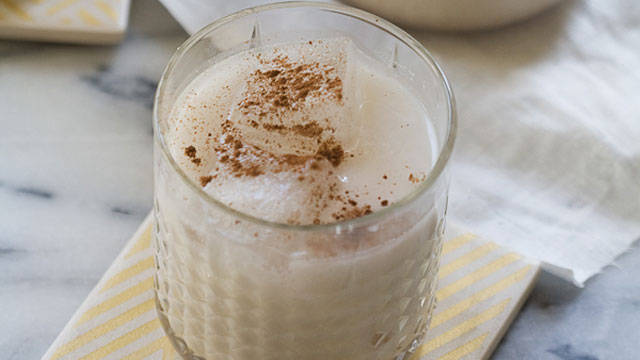 From Adrianna Adarme of the Fresh Tastes blog: This horchata recipe is a Mexican beverage topped with cinnamon and served iced cold.

Yield: Serves 4 to 6 glasses of horchata