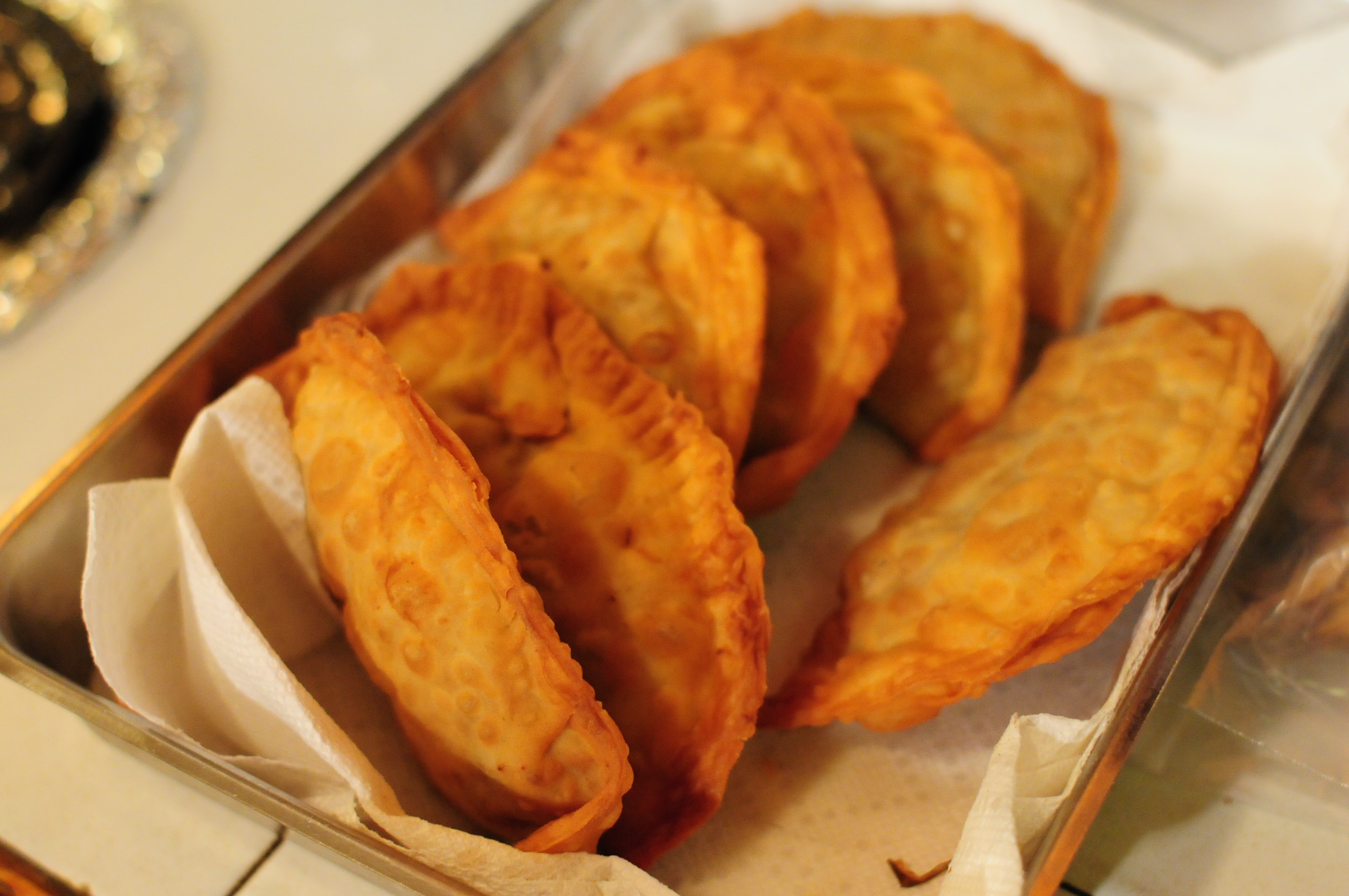 This classic Southern dessert is a wonderful use of seasonal apples. For more, watch the "Apples" episode of A Chef's Life, featuring chef Vivian Howard.