Recipe courtesy of In Defense of Food 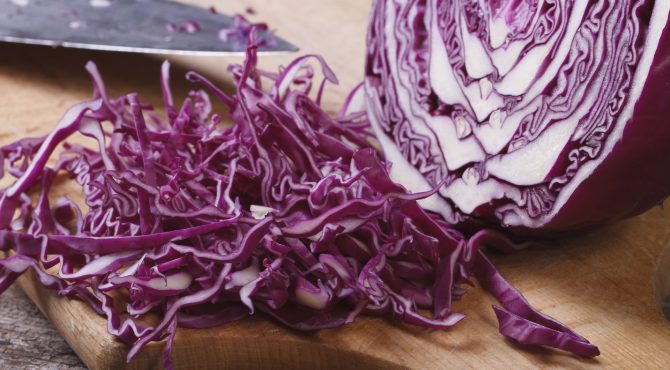 From Samin Nosrat: This slaw is variation of the slaw they make in the Chez Panisse Cafe. A little brightness on the plate is something we can all use, and this slaw is a great addition to anything from a humble dinner of beans and rice, a scrambled egg with tortilla, fish tacos, or even a steak. If you were to use a bit of rice wine vinegar, sesame oil, and ginger instead of red wine vinegar, and olive oil, you could serve it with any number of Asian-inspired dishes.