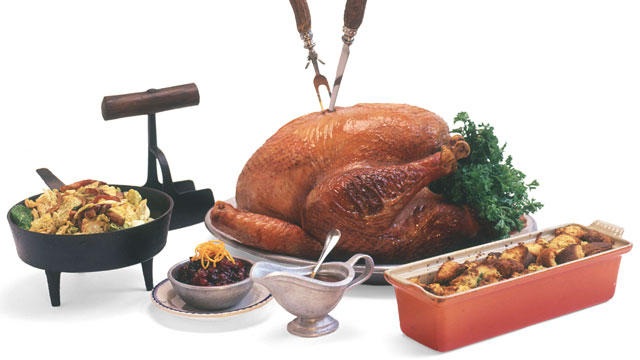 Sweet potato is generally associated with southern foodways; the cultivation of the tuber in Virginia dates to the early 1700s, if not before then, and for nearly three hundred years it has continued to appear in a wide variety of Southern dishes. The sweet potato, however, originated in the tropical New World and, thanks to Christopher Columbus, was being cultivated in Spain by the end of the fifteenth century and in England by the mid-sixteenth century. The tuber, therefore, was familiar to colonial Americans before they ever arrived in the New World, and dishes like sweet potatoes and apples refer directly to traditional British foodways.

Adapted from The City Tavern Cookbook: Recipes from the Birthplace of American Cuisine ©2009 by Walter Staib