A house guest becomes the focus of Alice’s schemes. When Mary falls ill, Foster’s attempts to care for her antagonize the new chief. Charlotte tries to contain the smallpox epidemic and Samuel has to make a difficult decision.

Jane E. Schultz, Ph.D., examines the psychological impacts of the war on nurses.

Behind the Lens | Disease

Learn how food, sanitation and hygiene impacted the spread of disease amongst soldiers. 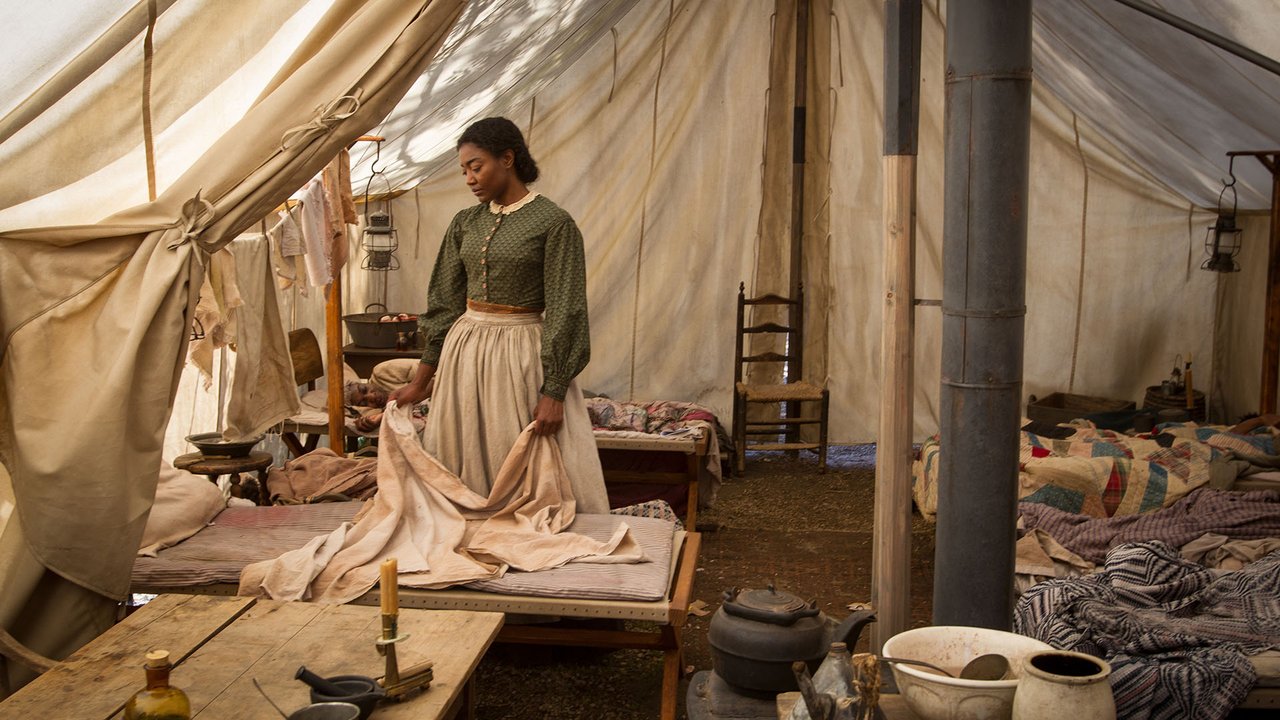 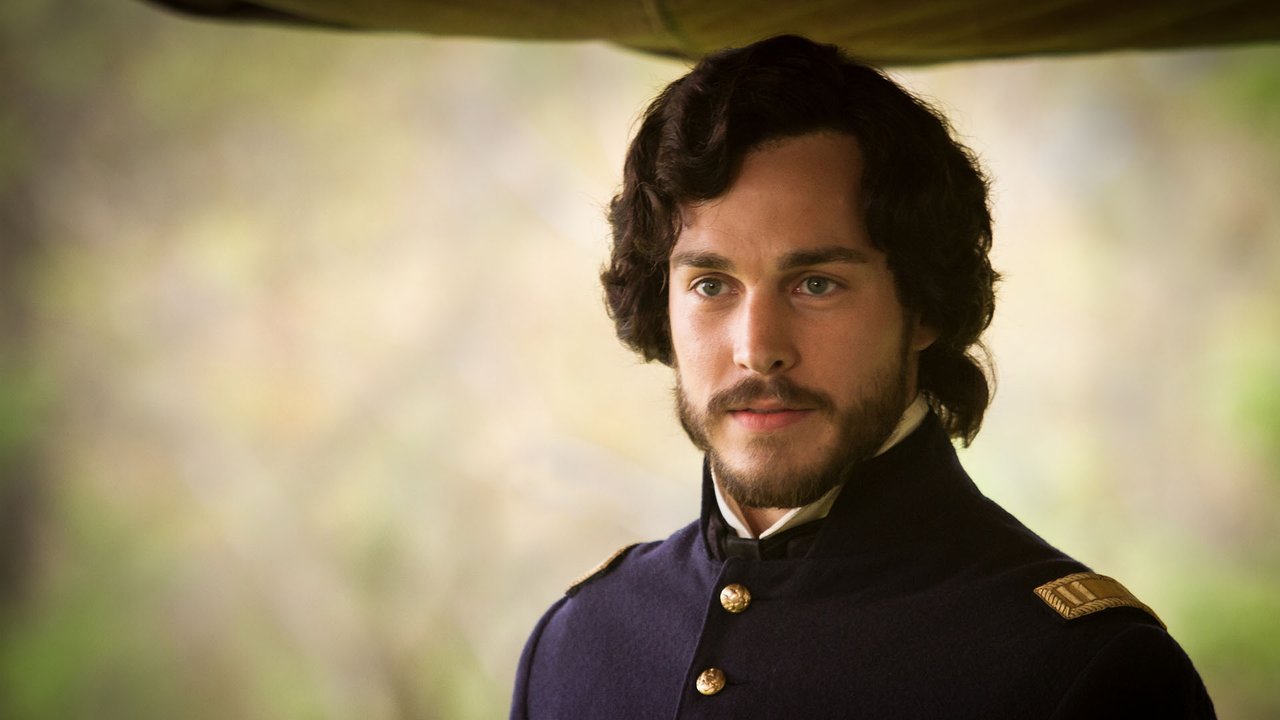 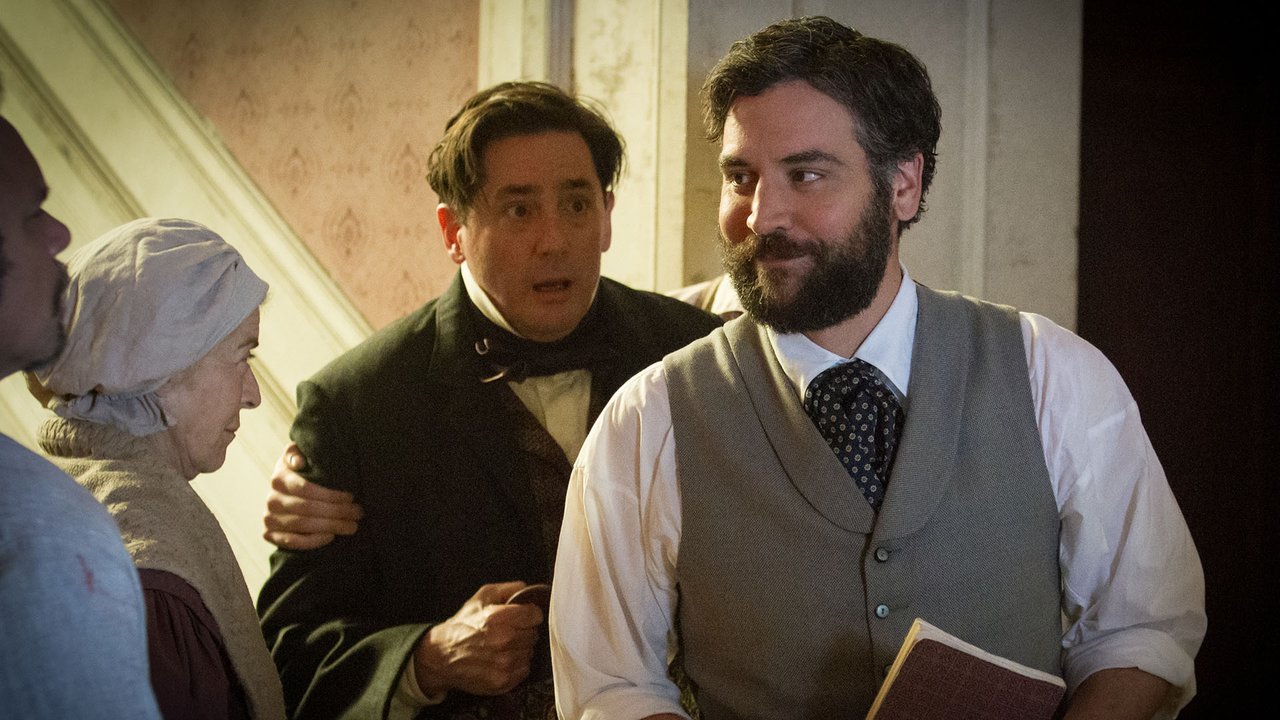 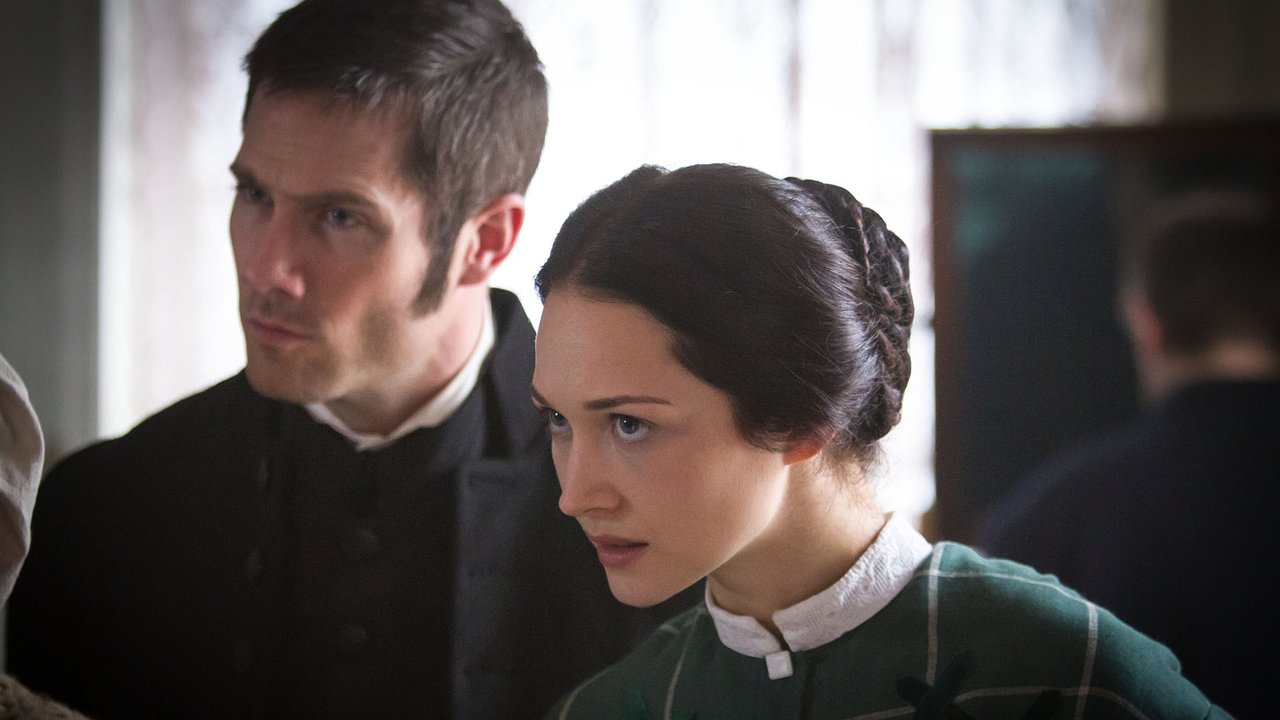 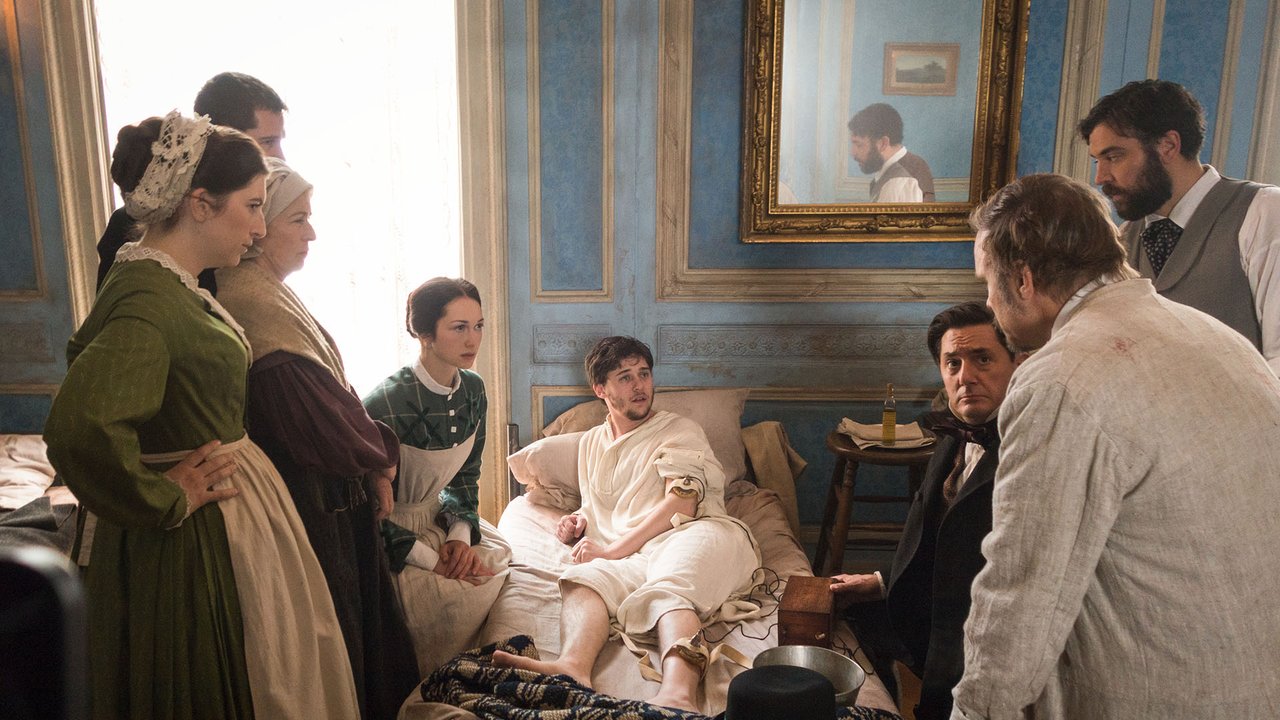 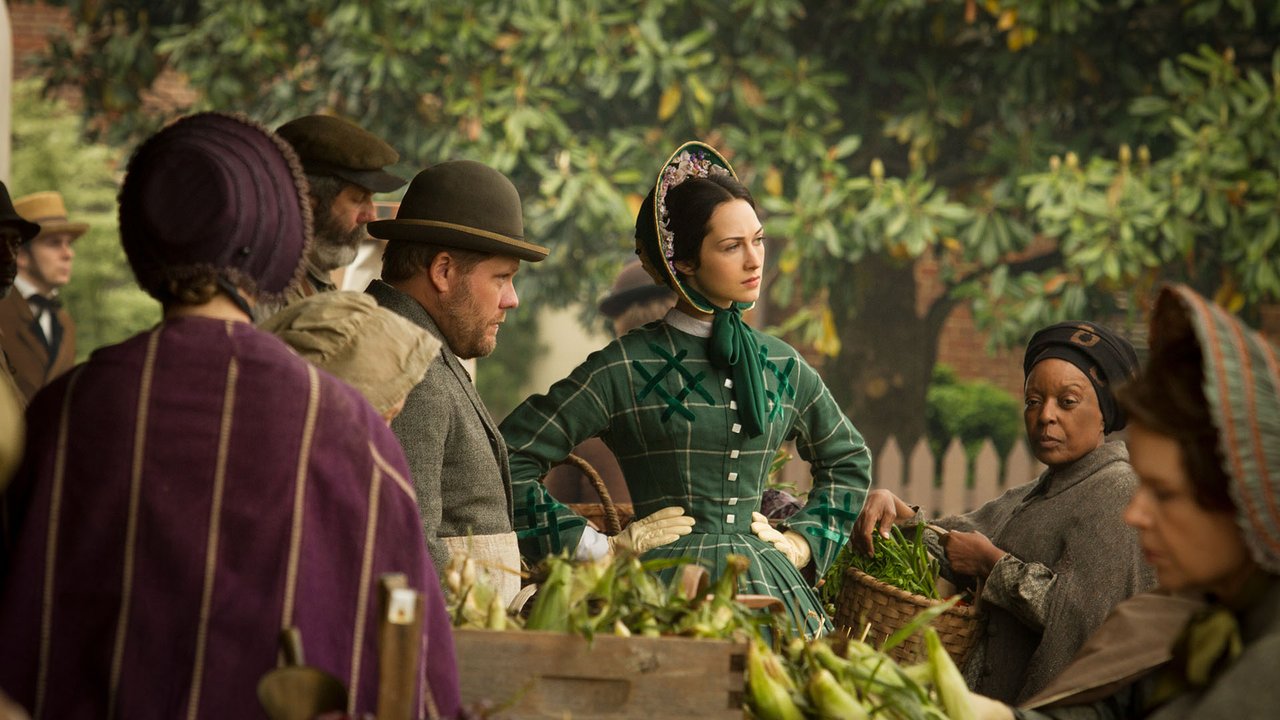 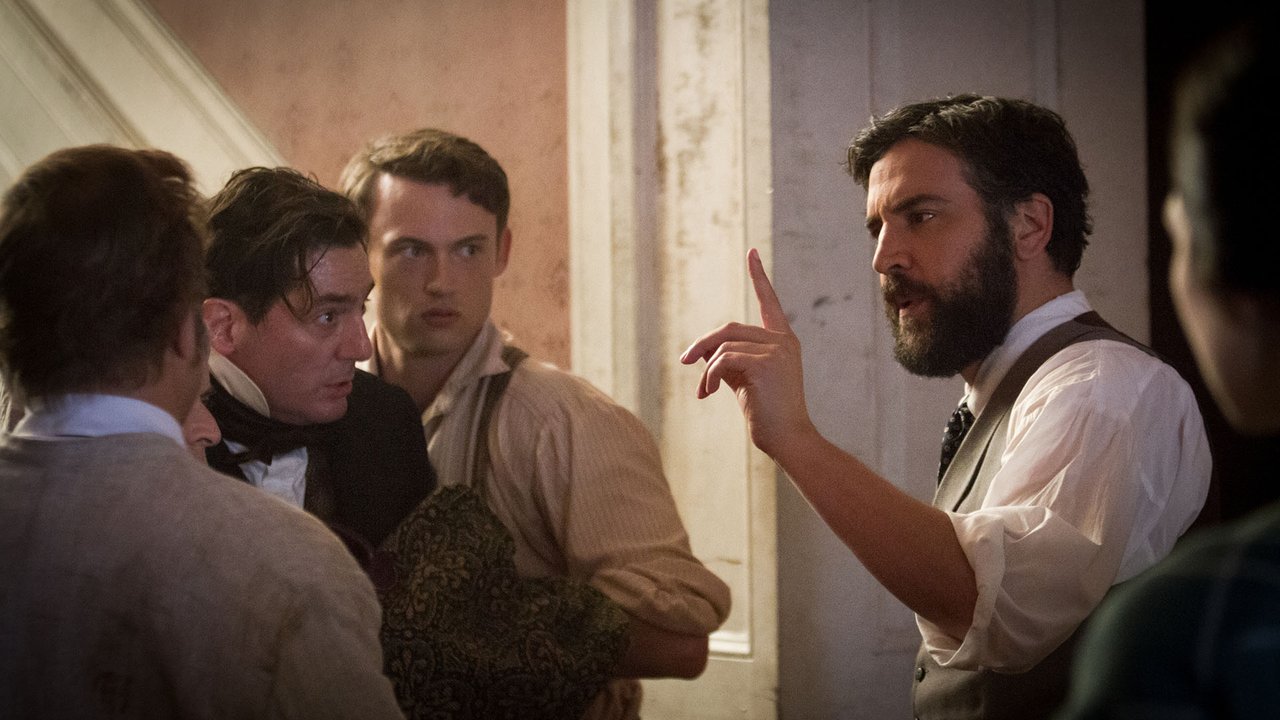 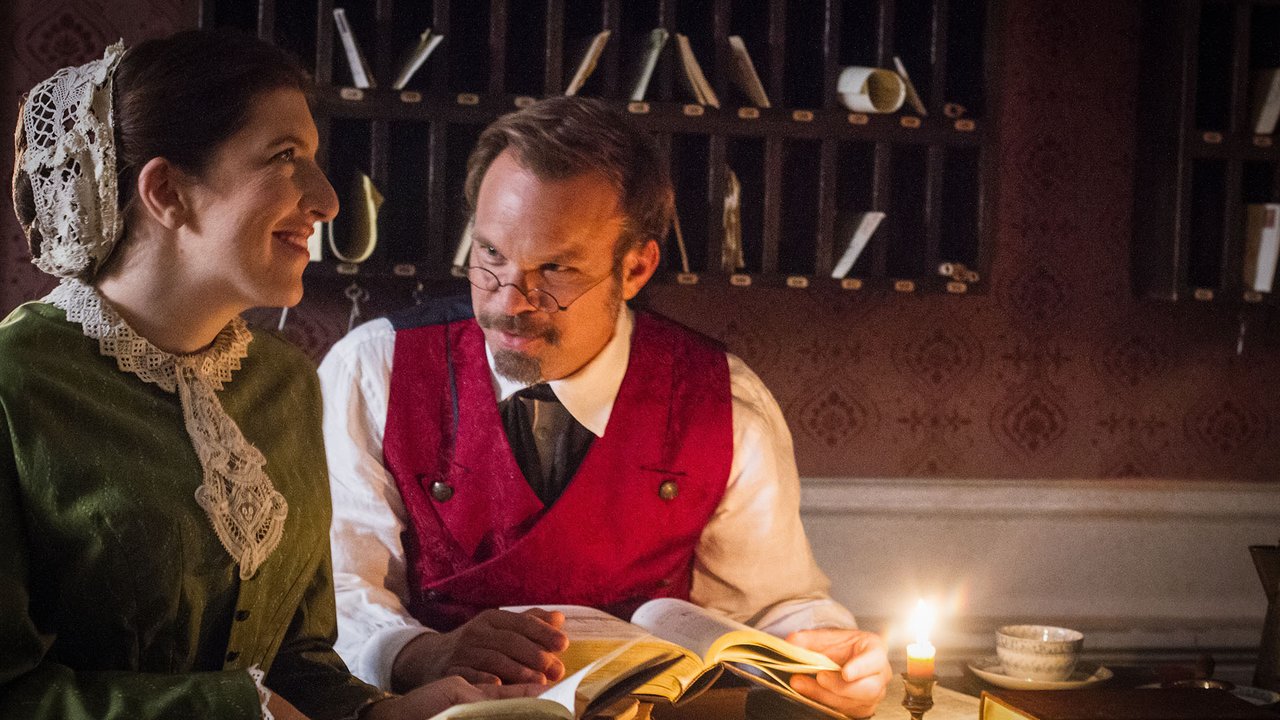 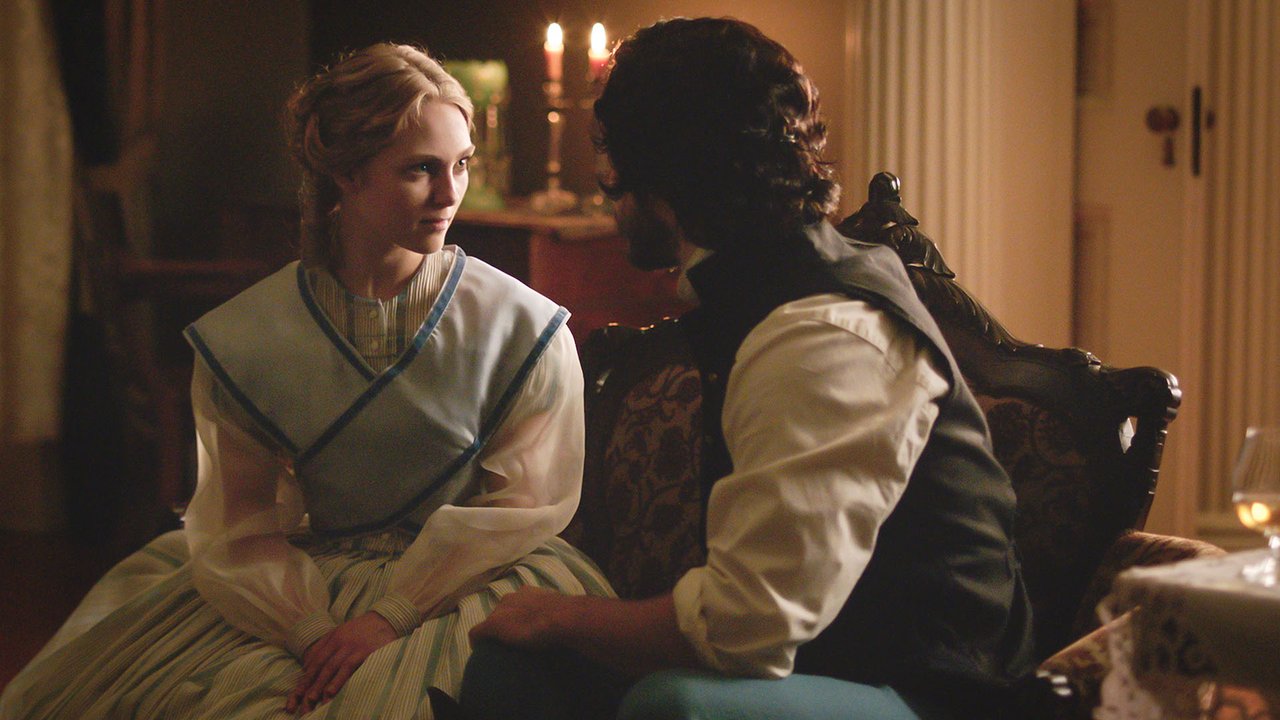 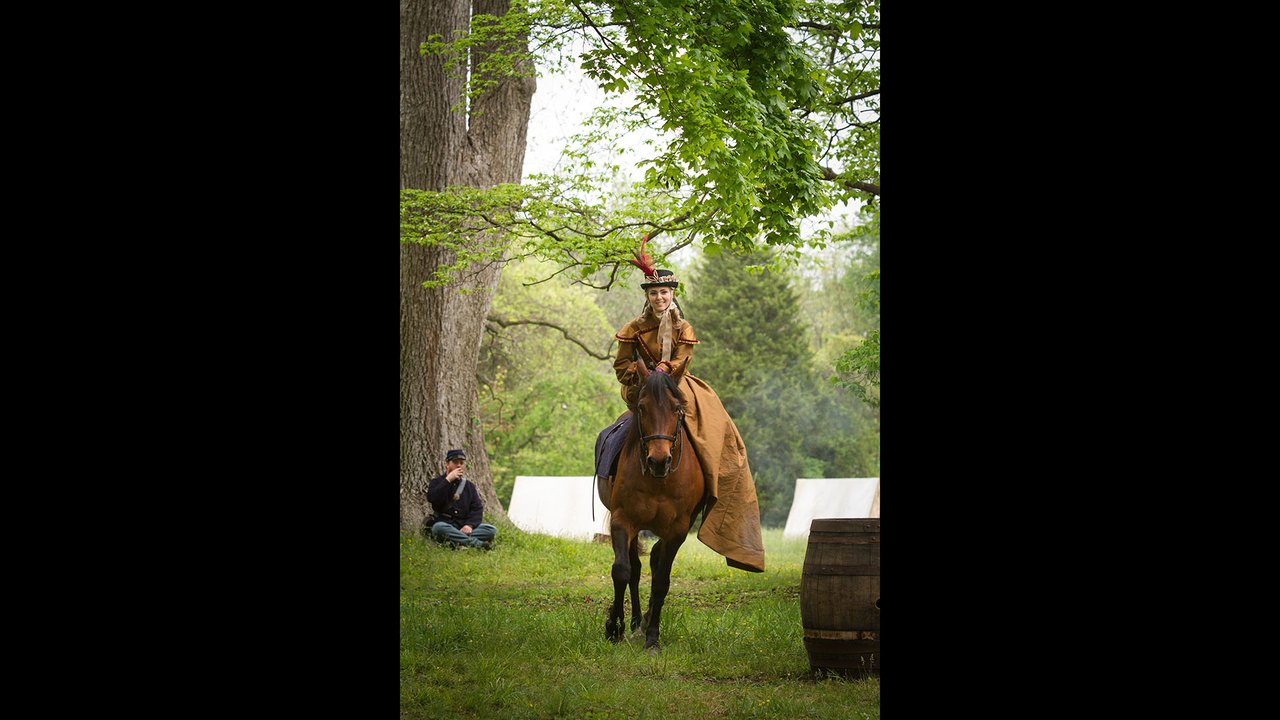 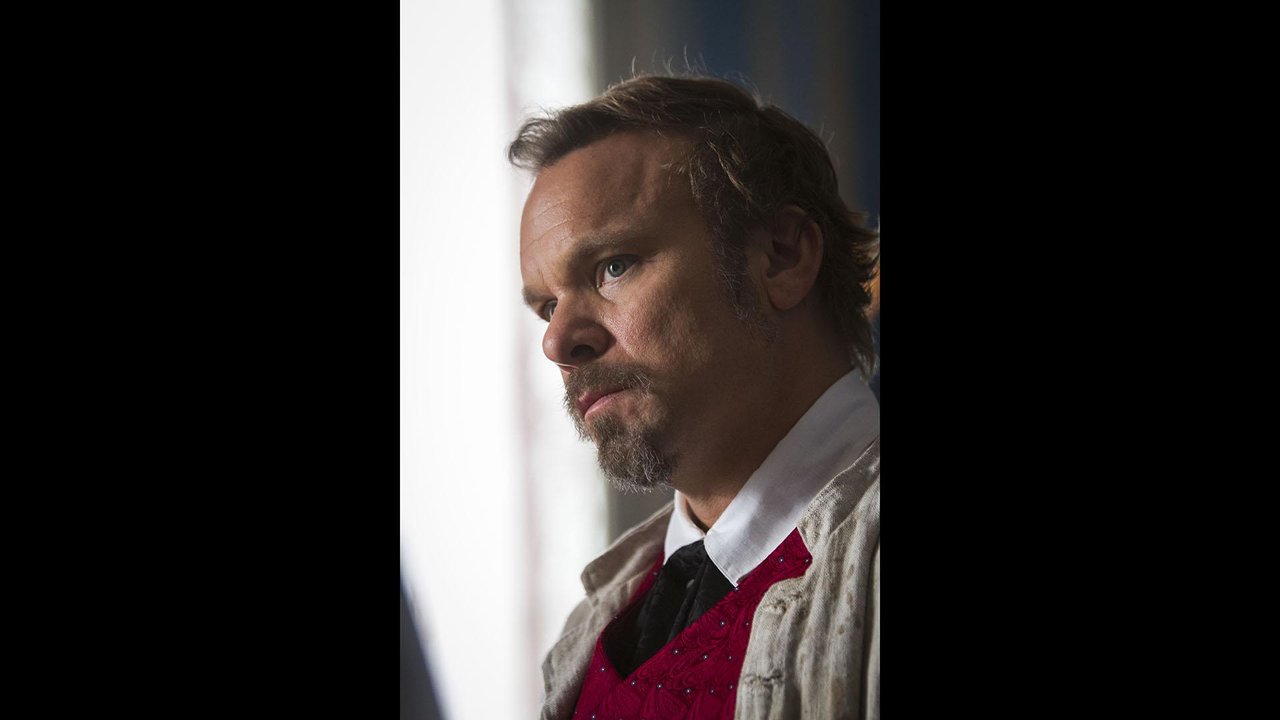 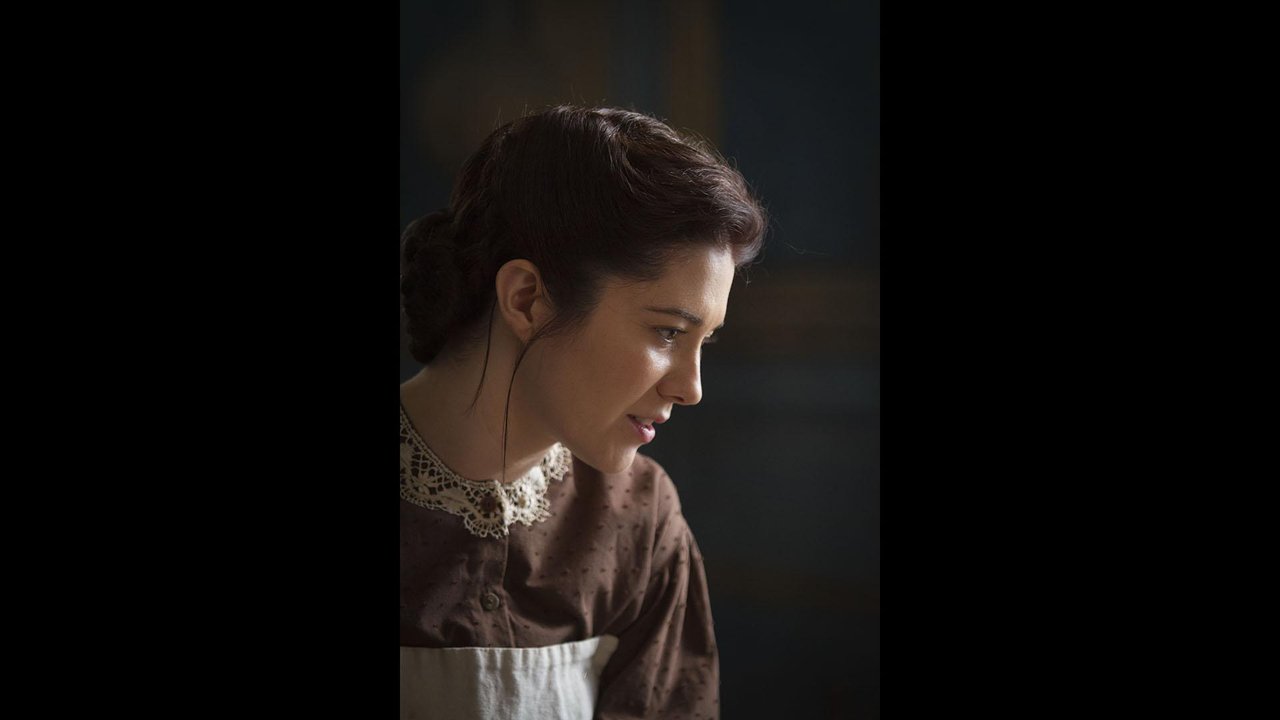 In the wake of Lincoln’s visit, the hospital staff tries to save one of their own.