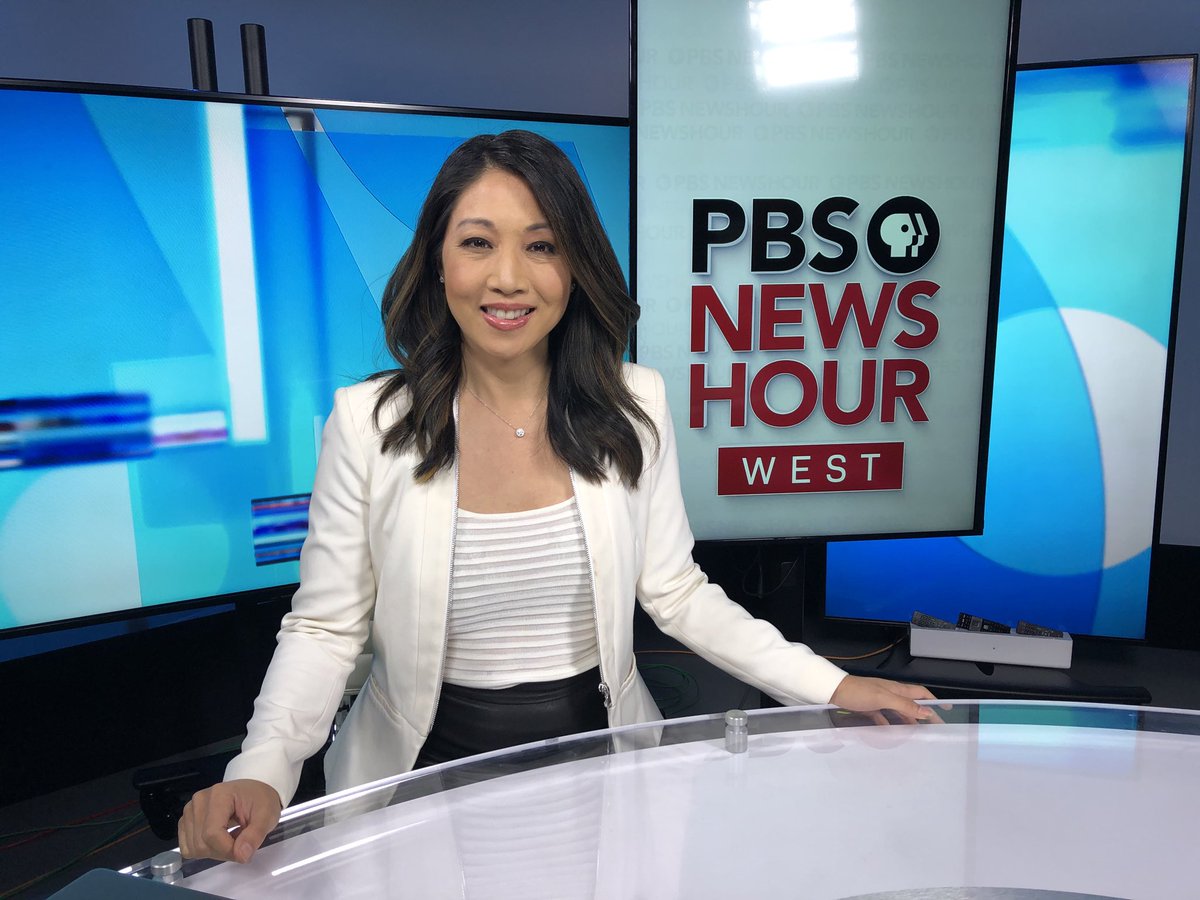 As news warrants, the team at NewsHour West produces an updated version of the NewHour that airs at 9p ET / 6p PT, including late breaking developments since the program first airs on the East Coast at 6 pm ET.

In addition, PBS NewsHour West also serves as a reporting hub from which to report on a wide range of stories and issues, especially those with an origin and special interest in the western region of the United States.

PBS NewsHour West also allows for NewsHour to work more closely with PBS stations and other media partners on the West Coast, where more than 20% of NewsHour’s audience resides.