3 books you need to read to understand the Civil War

How should America deal with the troubled legacy of the Civil War?

As the debate rages on about what to do with our Confederate monuments, historian Ron Chernow (who wrote the biography of Hamilton-turned-hit Broadway show) has taken on a biography of Ulysses S. Grant, a two-term president he argues was forever changed by the Civil War. Chernow chronicles how after defeating Confederate Gen. Robert E. Lee, Grant fought as president for the right of black Americans to vote, and also to quash the Ku Klux Klan.

Below, Chernow recommends three other books to read to understand the Civil War, and how the issues that led to battle are still resonating today. In his words: 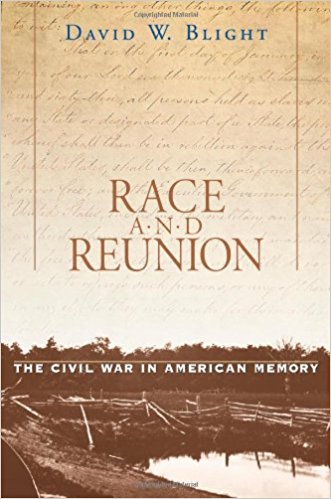 Anyone even vaguely interested in the controversy over the Confederate monuments will find no surer guide to their history than David Blight. In impassioned, often lyrical, prose, he describes how North and South, for the sake of national reconciliation, conspired to bury the memory of slavery and wrap the Civil War in a romantic, nostalgic haze, typified by “Gone With the Wind.” 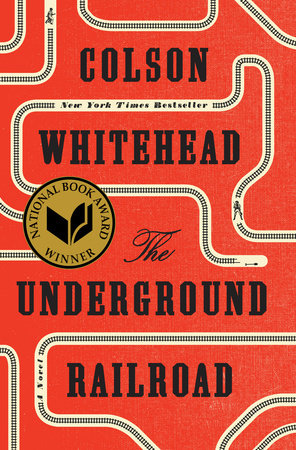 This prize-winning novel manages to pull off a unique feat: it starts out in the world of documented history about slavery and then soars into a surreal future realm. Whitehead converts the metaphor of the Underground Railroad into an actual railroad that carries the fugitive slaves into an American future nearly as bleak and hopeless as the bondage they have escaped. 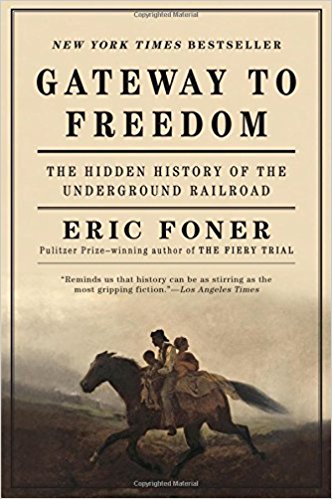 3. Eric Foner’s “Gateway to Freedom: The Hidden History of the Underground Railroad”

Because of its necessarily secretive nature, the Underground Railroad has had a potent but often shadowy history, long on mythology and short on facts. Focusing his attention on New York, Foner coaxes many of the main actors out of the historical shadows and delivers an inspiring story of often obscure factors who risked their lives to aid runaway slaves.