Last week, the Library of Congress selected Tracy K. Smith as the new poet laureate. In a conversation with NewsHour correspondent Jeffrey Brown, Smith said the position was a chance for her to “profess publicly all that I really hold true privately — that if we can listen actively enough, if we can put enough pressure on ourselves and our thought processes, language can be a real tool of revelation.”

Smith, who is the author of three books of poetry, one of which won the Pulitzer Prize, is also a teacher, and said she loves sharing language with her students. Now, she said, she looks forward to being able to share it more widely. Below, Smith recommends the poets whose work she thinks is essential reading right now. In her words: 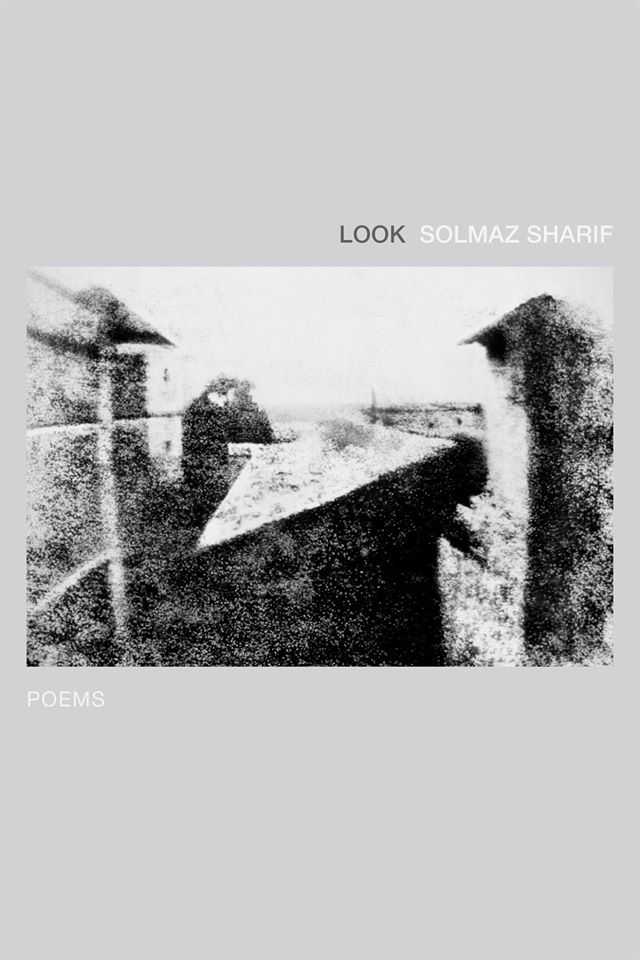 Her book is thinking about the ways that language affects our view of the people who are affected directly by war. She uses vocabulary terms from the U.S. military dictionary. They’re set off in all caps so that we understand that sometimes what feels like a private, intimate address is peppered, or interrupted, with this other register of more official language. And there’s an effect that you feel when you read a poem like that. 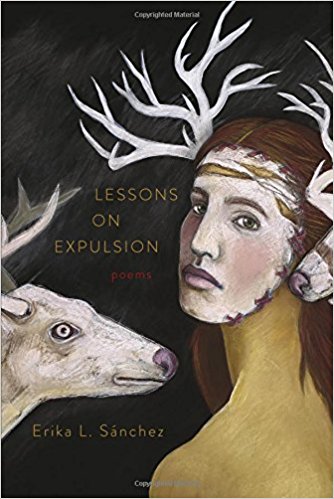 Her parents came to this country as undocumented immigrants from Mexico, and she’s grown up here. Her book is really wrestling with the feeling of fear that that status created in her. And also telling a very familiar coming-of-age story as a young woman differentiating herself from her parents in lots of different ways. 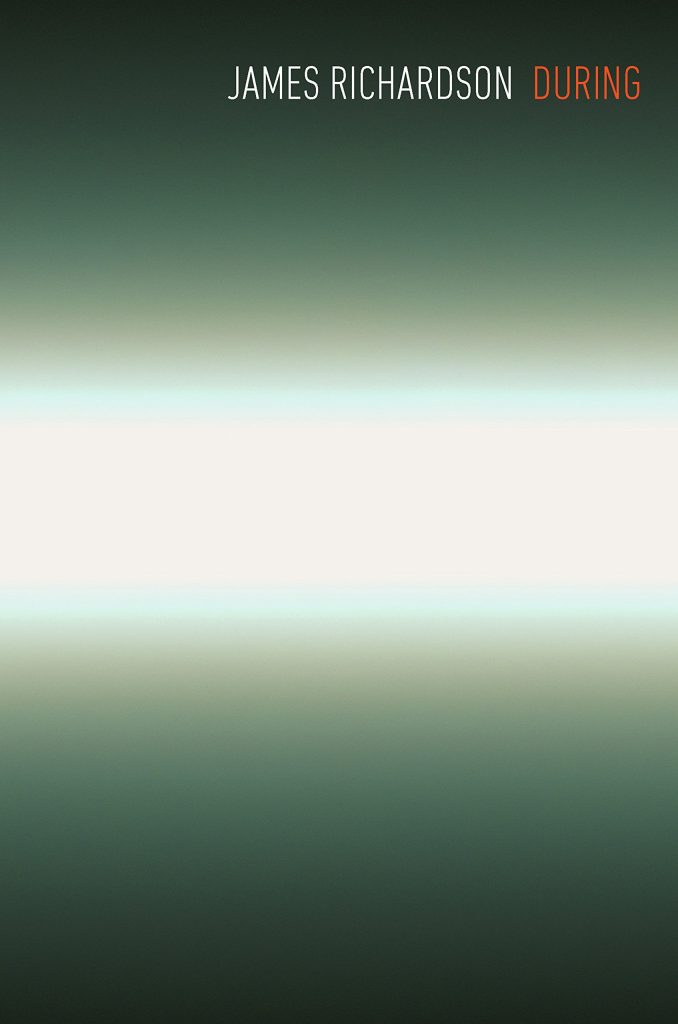 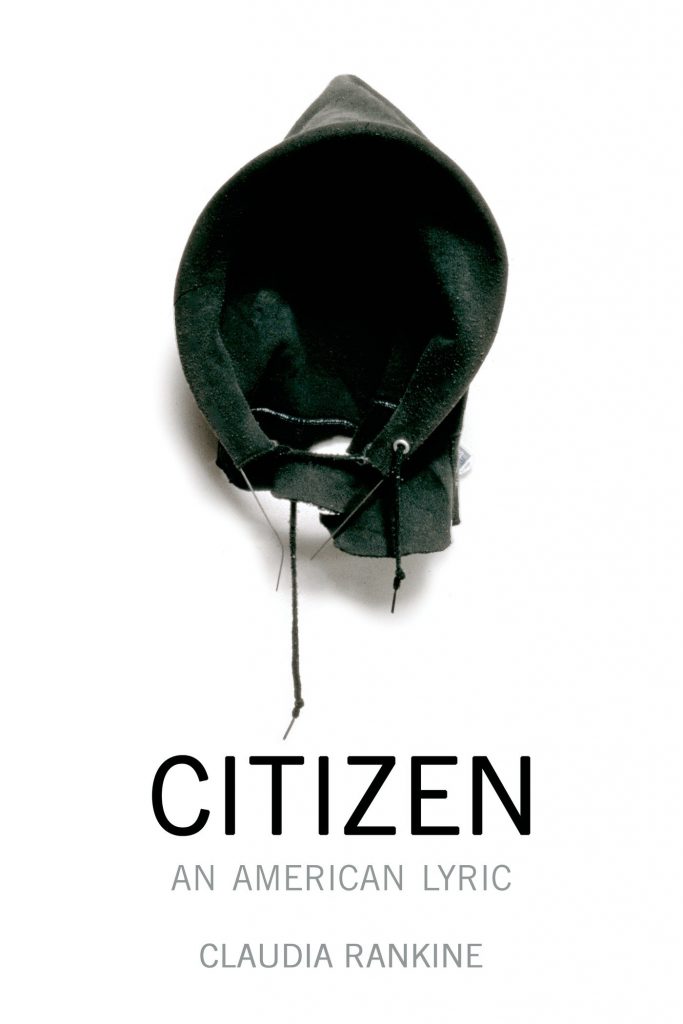 Those are poems that take up the issue of racism, and discrimination, in private and polite environments. Racism, when we don’t even realize that that might be what’s happening. The kinds of assumptions that we make about people. Even those who might be friends are interrogated in a really powerful and direct way in the book. It’s not a book that makes you feel guilty. It’s a book that makes you feel more highly attuned to feelings that other people have, and the way that you or I are implicated in every kind of choice we make about other people, be it conscious or not.