“We the Corporations” by Adam Winkler is our October book club pick. Become a member of the Now Read This book club by joining our Facebook group, or by signing up to our newsletter. Learn more about the book club here. 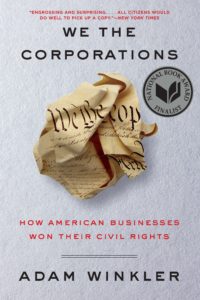 Long before there were calls to break up Silicon Valley’s biggest companies such as Facebook and Google, or Sen. Elizabeth Warren, D-Mass., made trust-busting those companies central to her 2020 presidential campaign, long before the Supreme Court’s Citizens United decision in 2010 and Mitt Romney’s declaration that “corporations are people, my friend,” corporations had gained significant rights and powerful influence in the United States.

In “We the Corporations,” this month’s book club pick, UCLA law professor Adam Winkler chronicles the long history of the corporate rights movement. Winkler argues that in fact the fight for corporate personhood goes back to the very founding of the United States.

Below, he details five people who had particular impact in the corporate rights movement, from the man who declared that corporations should be protected against unreasonable searches and seizures, to another who argued they should have the same rights as former slaves. In his words:

Legendary senator, orator and lawyer, Daniel Webster argued more than 200 cases in the early Supreme Court and earned the nickname “Defender of the Constitution.” He could alternatively have been called the Defender of the Corporation. Many of his clients were businesses, and in one of his most important cases he won a ruling from the Supreme Court in 1819 declaring corporations to be private entities over which states had limited regulatory control. 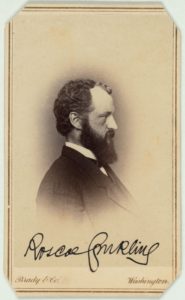 Roscoe Conkling was the last person to decline a seat on the Supreme Court after having won confirmation; he was simply making too much money as a lawyer for the railroads. Representing the Southern Pacific Railroad, Conkling argued in an 1882 case that the 14th Amendment, adopted after the Civil War to protect racial minorities from discrimination, was also meant to protect corporations. Conkling had unusual credibility because he was one of the drafters of the 14th Amendment, but we now know that he misled the Supreme Court about the history of the provision.

President Teddy Roosevelt’s famous effort to break up the trusts led to some of the earliest prosecutions of corporations for committing crimes. The corporations behind the trusts fought back, arguing that if corporations could be convicted of crimes then they should be afforded the many protections in the Constitution for criminal defendants. In a case involving Roosevelt’s investigation of the Tobacco Trust, the Supreme Court declared that corporations, like people, are protected against unreasonable searches and seizures. 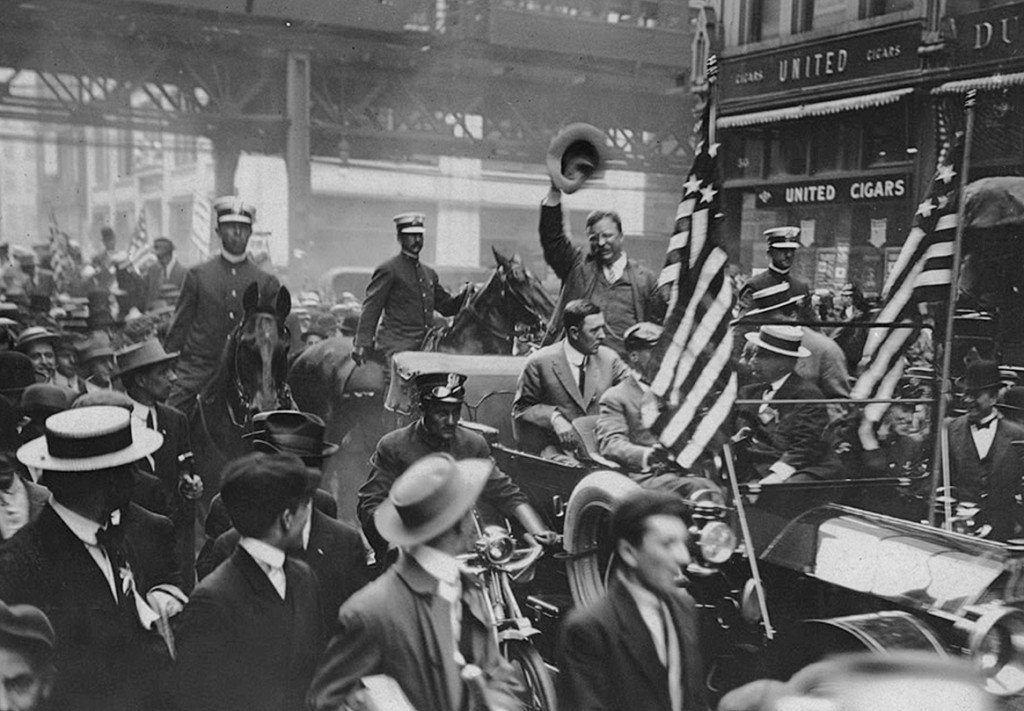 In the 1970s, consumer crusader Ralph Nader and his public interest organization Public Citizen won a landmark case striking down limits on the advertisement of prescription drug prices. Although Nader’s goal was to help patients find the cheapest medicine, his victory would be the basis for a broad expansion of the rights of businesses to advertise under the First Amendment. Corporations would use that right to challenge graphic cigarette labels, disclosure requirements, and limits on tobacco ads – leading the recent head of Public Citizen to call for overturning the entire line of cases stemming from Nader’s victory. 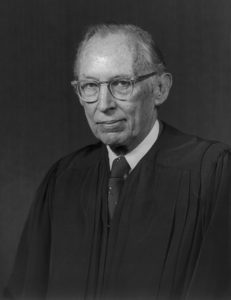 Months before being nominated to the Supreme Court, Lewis Powell Jr. wrote an influential memorandum to the Chamber of Commerce outlining a program for business to fight back against the rising tide of consumer protection and environmental laws. Businesses, Powell argued, needed to become more politically active and use the courts to protect the free market. As a justice, Powell would transform his memorandum into constitutional law, leading the Court to declare for the first time that corporations had a First Amendment right to influence elections – 30 years before Citizens United brought the issue to the public’s attention.