Celebrating 73 years of the National Gallery of Art

Several months ago the National Gallery in London made headlines by acquiring  its first ever piece by an American artist, George Bellows’ Men of the Docks (1912) for $2.25 million. The purchase broke a long-standing tradition of nearly 200 years, and incidentally, was made with money from a fund established by late American billionaire J. Paul Getty.

The National Gallery of Art in Washington, D.C., turns 73 on March 17. The museum is the gift of another American of great wealth, Andrew Mellon, who felt that the United States should have a gallery of art comparable to those of capitols of Europe. Mellon donated his personal art collection, paid for construction and left a sizable donation.

Of course the National Gallery (and Mellon) collected Old Masters to rival those housed in Paris, London and Rome. But the gallery also included American art and design from the outset. And because this is the gallery of the nation, their website makes learning more about the art simple and entertaining. 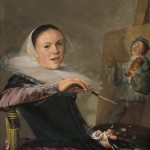 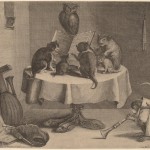 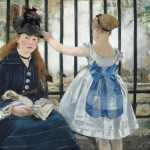 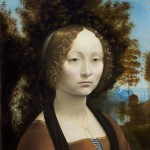 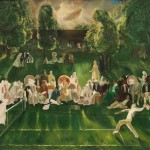 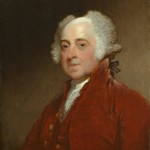 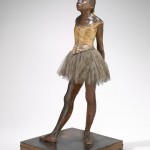 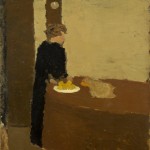 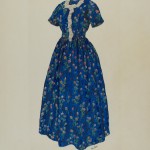 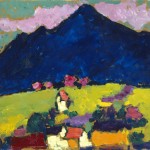 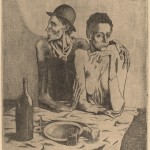 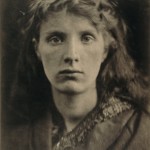 To explore further, make a visit to the NGA images bank, which holds more than 35,000 open access images.

Left: Detail of Woman Holding a Balance by Johannes Vermeer, 1664