Before Tony Alva and Jay Adams were skateboarding legends, before the Beastie Boys went mainstream and before Fugazi was a post-punk icon, photographer Glen E. Friedman captured their lives on film. 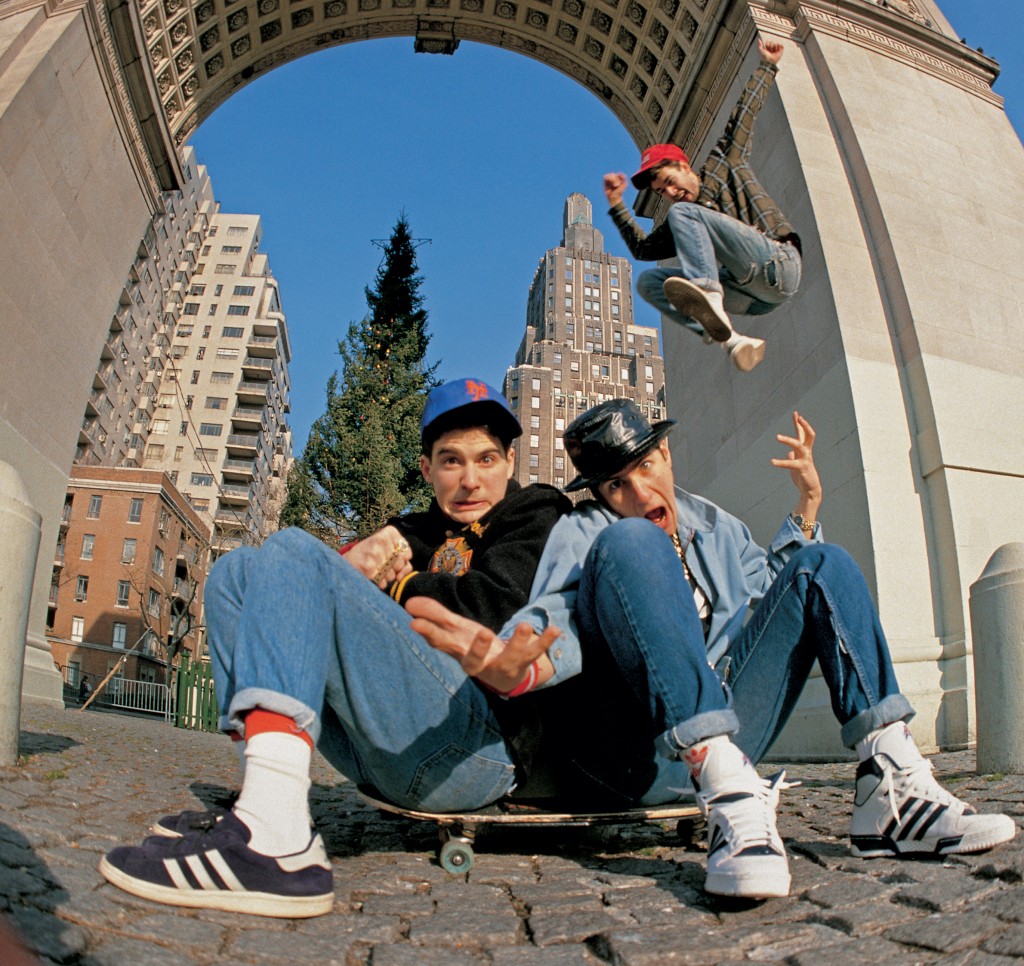 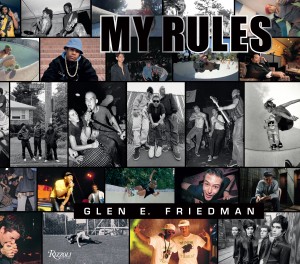 In junior high, Friedman got a D in his first photography class because he didn’t follow assignments, he said, preferring instead to shoot his friends skateboarding.

But six months later, he got a photo published in Skateboarder magazine. After borrowing a 35 mm camera, he found an empty swimming pool and corralled Jay Adams and Paul Constantineau, heroes of Southern California’s Dogtown skateboarding scene, to the site. There, he snapped photos of them as they dropped into the deep end and skated across the concrete. He was 14.

Friedman also witnessed the rise of post-punk and hip-hop, worlds he wanted to share through a “real, true, authentic and fair perspective of an insider enjoying these cultures.” 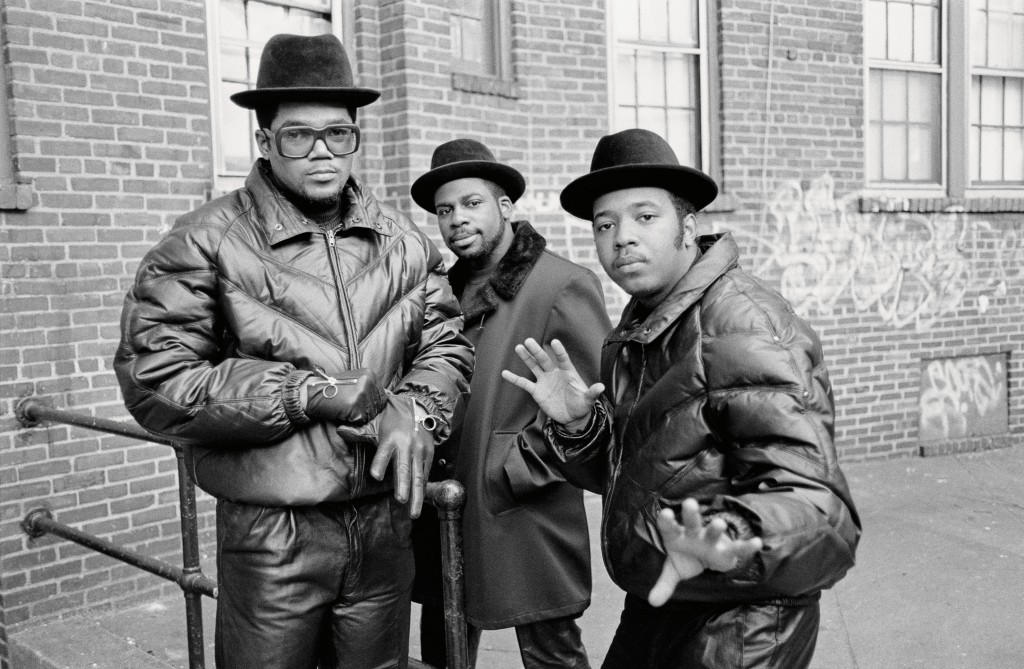 His insider status in these subcultures lent a credibility to his photos.

He recalls playing tour guide to the Beastie Boys in Los Angeles after a mutual friend introduced them. It was an instant connection to the rising hip-hop movement that would eventually lead to his introduction to Run-DMC, and his photography work for all of Def Jam Recordings’ artists at the time.

“[Hip-hop] was another form of progressive music. It was the black kids’ version of punk-rock in a way,” said Friedman. “That scene more desperately than the others really needed some good photography.” 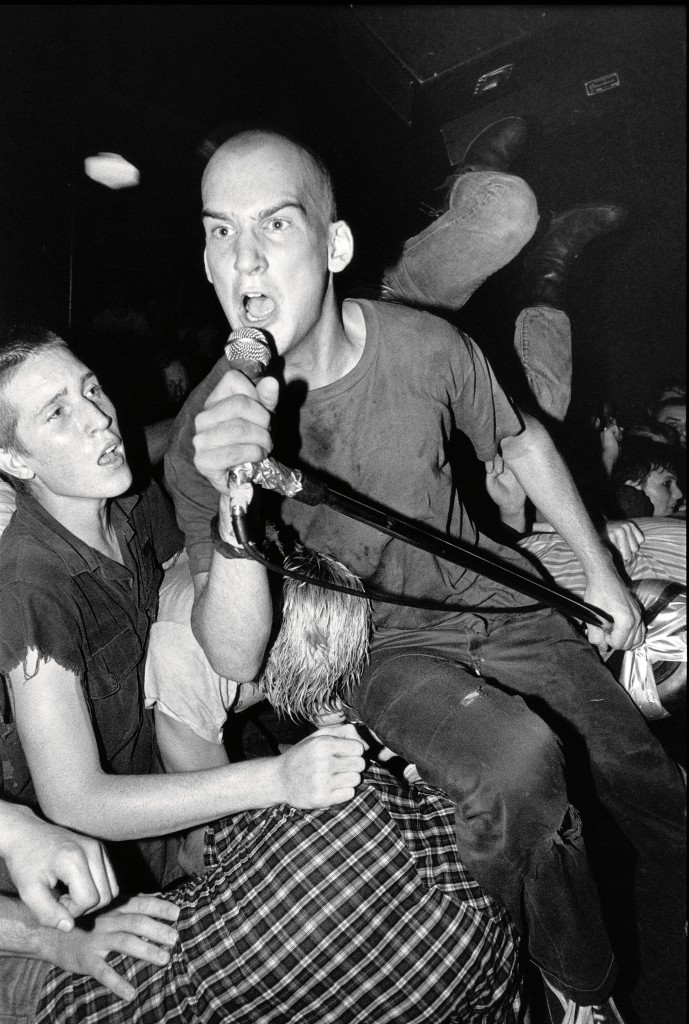 Similarly, his entry into the hardcore punk world coincided with a friendship between Minor Threat and Fugazi frontman Ian MacKaye.

“It was my duty, as a person who felt like I had this vision, to help these other artists and subjects,” he said. “Their stories were inspiring.”

A desire to document these “rebellious attitudes” has been a driving force behind Friedman’s photography.

“It’s got to be from the heart. Otherwise it’s worthless to me.”