Why Gucci’s newest campaign features all black models and dancers

After years of major fashion houses facing criticism for lack of racial diversity — both on runways and in print — Gucci’s Pre-Fall 2017 campaign, Soul Scene, is an incredible display of style and black culture.

Akua Shabaka, a model featured in the campaign, said she was surprised when she found out she’d been cast for a Gucci campaign with all black models. “When I found out it was for Gucci, I automatically thought, ‘Oh, I’m going to be the only black girl there,'” she told NewsHour. Instead, she discovered she was a part of a group of black models cast from all over the black diaspora.

The lively images, shot by British fashion photographer Glen Luchford, capture a sense of fun and sophistication revered by the tastemakers and youth of the 1960s. Inspiration came from England’s underground Northern Soul movement, sparked by the prominent uprising of black American soul music of the 1960s, as well as Malian photographer Malick Sidibé, who died in 2016. Sidibé was well known for black and white photography that captured the exuberant black youth and party culture in his hometown of Bamako, Mali. 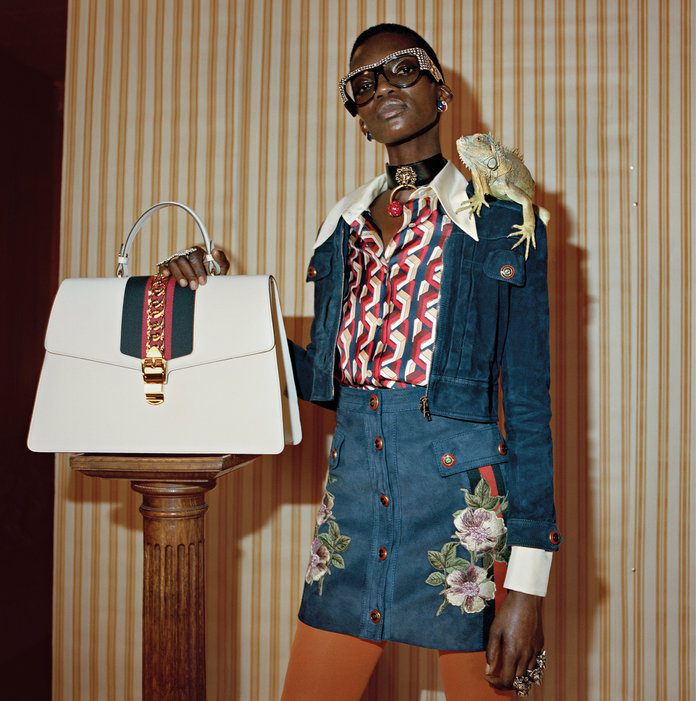 In a press release, Gucci said its Creative Director, Alessandro Michele, was inspired by an exhibit called, “Made You Look” at the Photographer’s Gallery in London. The exhibit, which featured the work of Malick Sidibé, focused on black masculinity and dandyism.

Gucci did not respond to a request for interview from NewsHour.

Since Gucci’s posting of the newest campaign on social media, fans have been applauding the iconic brand for their inclusiveness. The Model Alliance, a nonprofit labor group for models, told NewsHour the new fashion line was important. “Through social media, the consumers are calling out racism in the industry, which is really powerful,” said Meredith Hatton, the Creative Lead at the alliance. 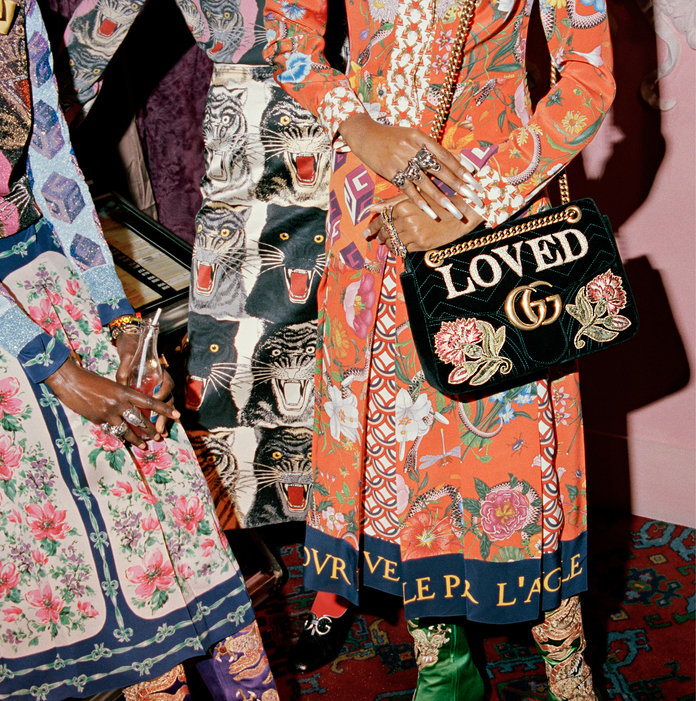 Fashion lovers and Instagram users at large took notice earlier this year when Gucci released nine mysterious “audition” videos on its account. In the auditions, the models were asked about their “spirit animals” and what it meant to have soul; they also showed off a few dance moves. The models wore afros and other natural hair styles, in defiance of mainstream beauty standards.

Just a month before the audition videos were posted, Gucci was called out for their lack of diversity by major casting director James Scully, who told Business of Fashion: “It’s time you really investigate what these people are doing on behalf of your company … Gucci gets two thumbs down for lack of diversity.” In a follow-up interview after the Soul Scene campaign launched Thursday, Sully said it “could reset the damage done and start the business back on the road of inclusiveness.” 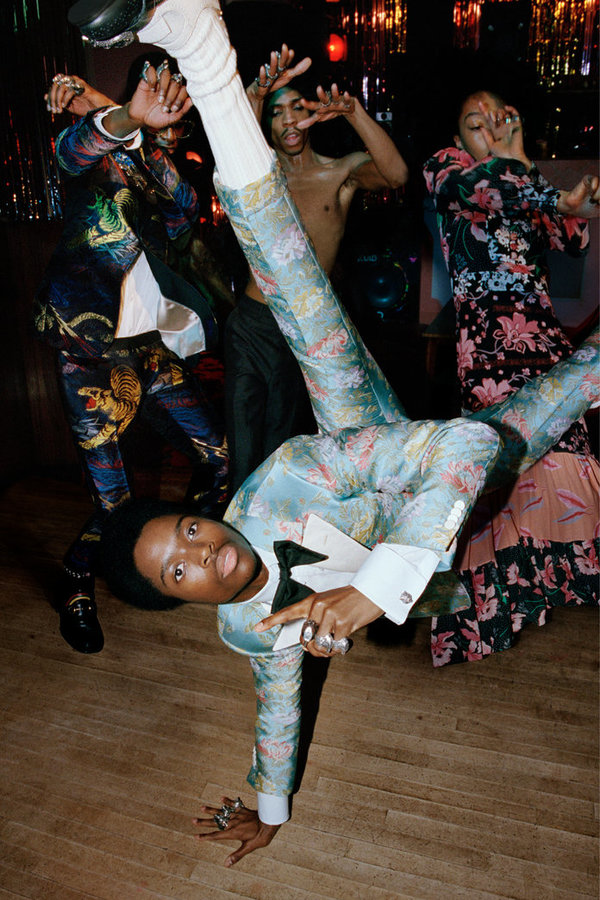