How a photographer captured these stunning views of space

Travis Rector photographs the far-flung corners of space that are normally undetectable to the human eye.

Rector, a professor of physics and astronomy at the University of Alaska, is an astrophotographer, using telescope camera technology to capture high-resolution images of space. “I use my pictures to try to share with people these places they may never get to see themselves,” he said. 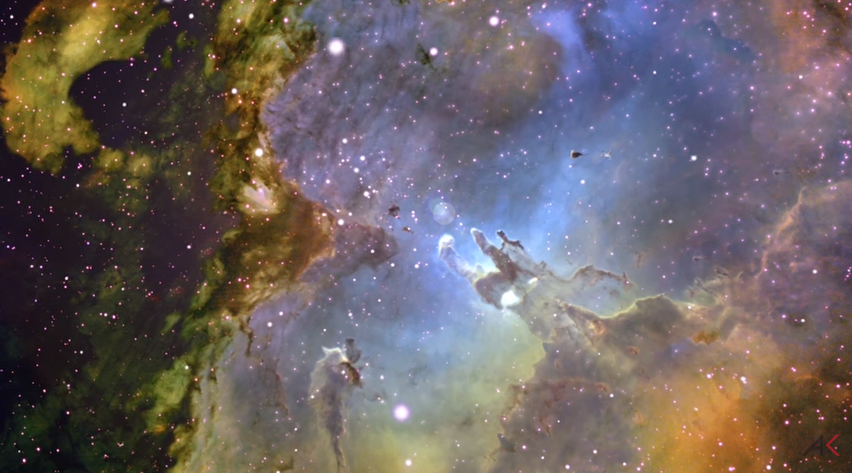 Rector’s images have appeared in The New York Times and on the cover of National Geographic. A lot of the formations in the images are too faint to be seen by the human eye, he said. 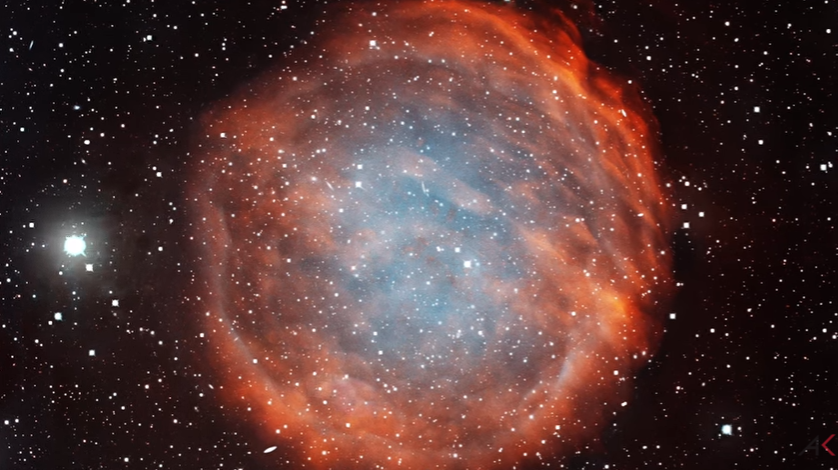 Rector began photographing with telescopes at the Kitt Peak National Observatory with the Mayall 4-Meter Telescope, a telescope that astronomers began using in 1973. He wanted to show astronomers how photography could help enhance their views of the universe.

“At the time, we wanted to create some images to show other astronomers what the camera was capable of doing,” he said. 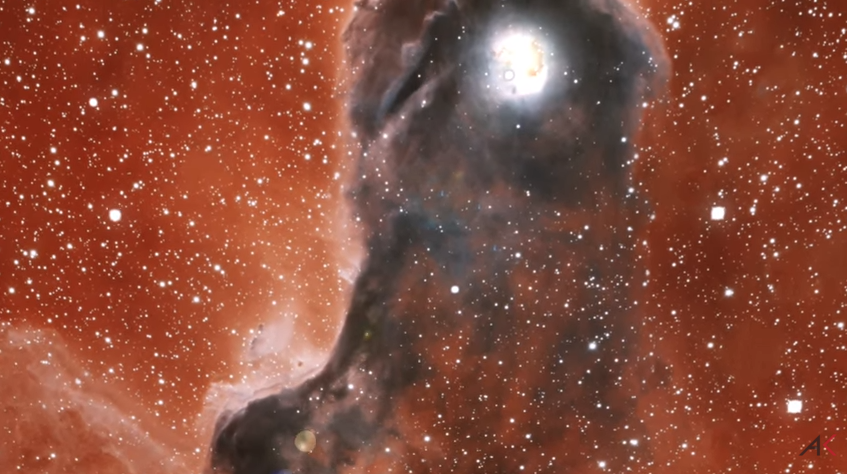 The images were so successful that Rector continued the work, and today he still photographs from Kitt Peak as well as Gemini Observatory, which has two locations in Hawaii and Chile.

Local Beat is an ongoing series on Art Beat that features arts and culture stories from PBS member stations around the nation.