Long before the smartwatch or Google search, there was George Boole.

Born in 1815 in the U.K., the mathematician invented a system of logic distilling complicated actions into simpler values — “true” or “false,” “on” or “off” — thereby inventing the foundations of the digital age.

This system, dubbed “Boolean logic” after the mathematician, was used in the development of the first electrical circuits, the parent technology to computers.

Artist Angela Gilmour, who is based in Ireland, saw these principles up close while working as a process and product development engineer in the computer manufacturing industry. After graduating with a degree in physics, she worked at NEC Semiconductors in Scotland and Analog Devices in Ireland.

It was there that she began looking at the process of fabricating computer chips, which usually go unseen in the manufacturing industry, as an artistic endeavor. She portrayed that process in “Boolean Logic,” a series of paintings that bring computer circuitry up close in vivid color. The paintings appeared on display last September at the University College Cork’s Tyndall National Institute in Cork, Ireland. 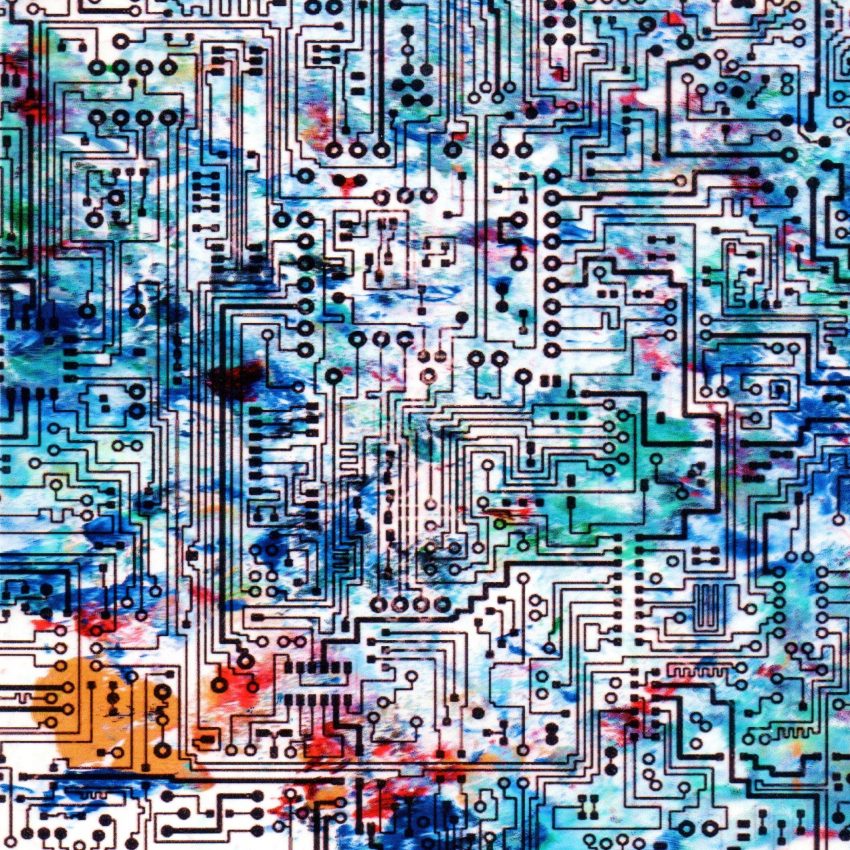 The paintings’ backgrounds represent the part of the fabrication process that uses plasma gas, charged particles that are the basis of spectacular natural light shows such as lightning and the Northern Lights, to write detailed patterns finer than a strand of hair onto silicone.

The paintings also drew on photolithography, a standard method of using light refraction to create the distinctive, maze-like conductive paths on circuit boards.

She said she wants to use a combination of science and art to better understand the complexities of human life. “I believe the two cross over, especially as a tool for observing and analyzing,” she wrote in an email. “The sciences and the arts are asking the same questions: who, and what, are we?”

With the project, Gilmour wants “to make the viewer aware of the hidden imagery and architecture that exists all around them,” she said.

For Gilmour’s next project, she will create installations made from deconstructed scientific instruments, including calculators, thermographs and microscopes, which will tour County Cork in Ireland. The project is funded by the Science Foundation Ireland, she said.

You can see more of Gilmour’s work on the series below. 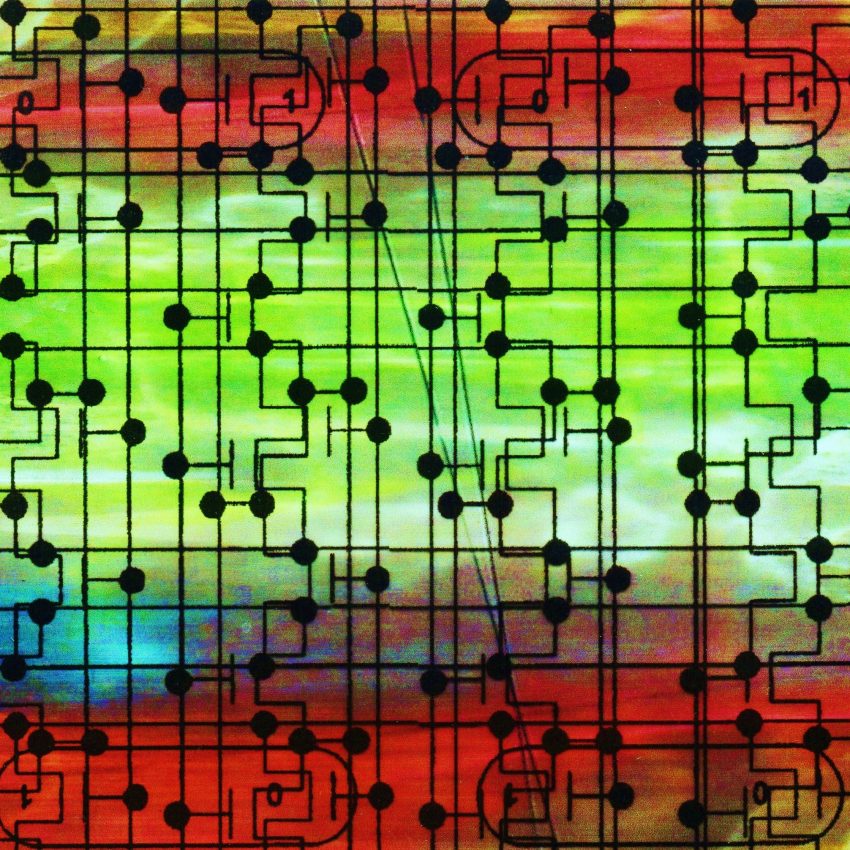 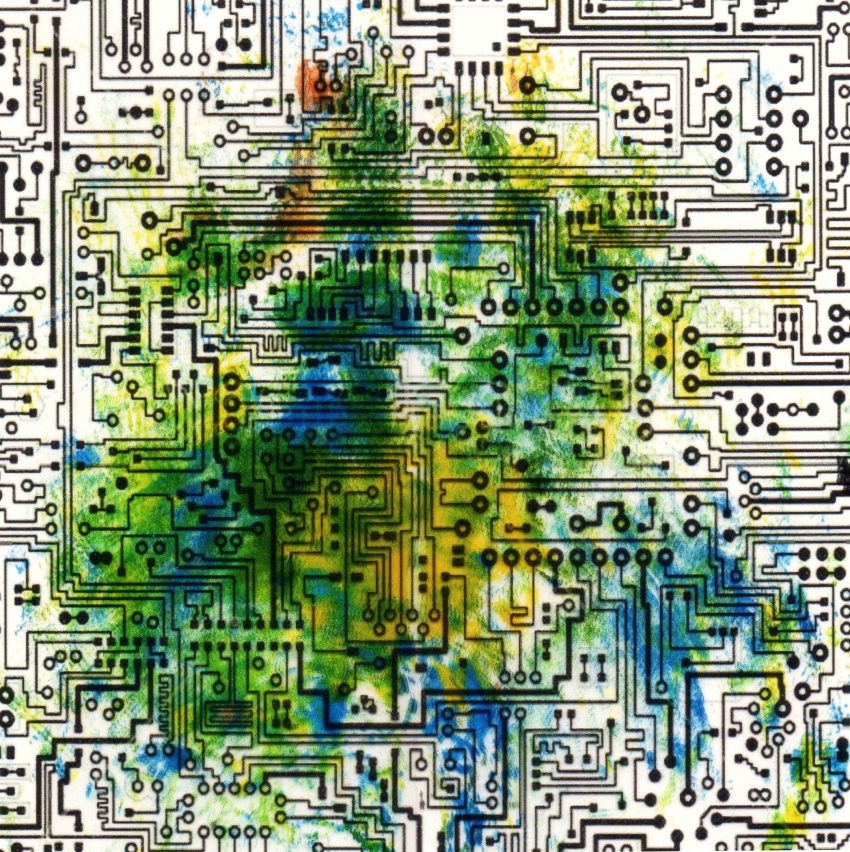 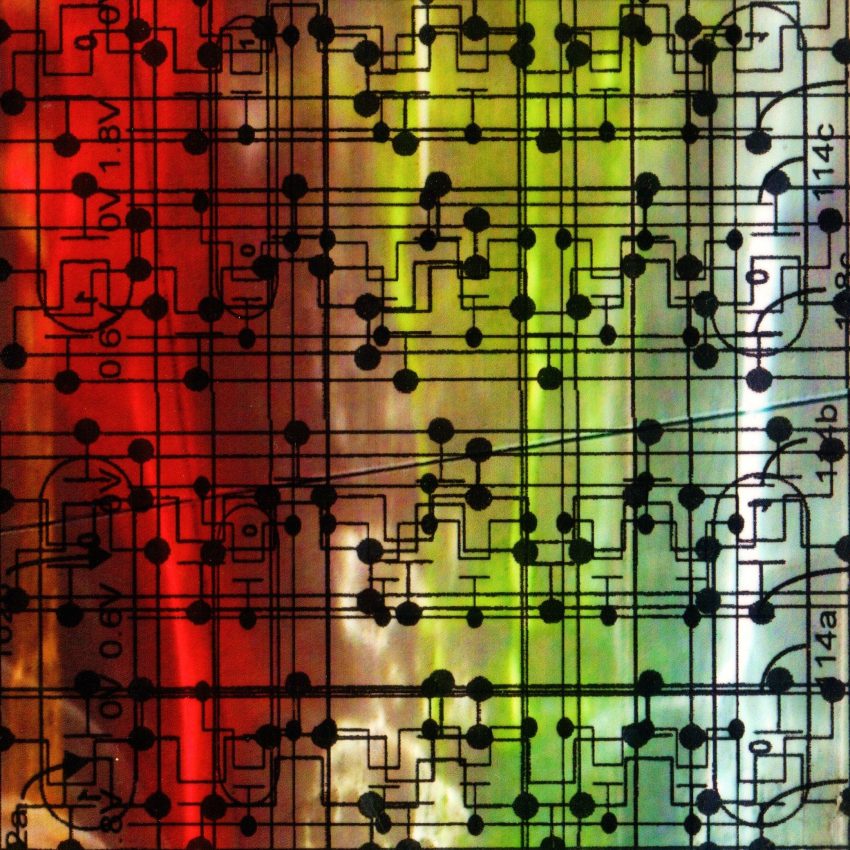 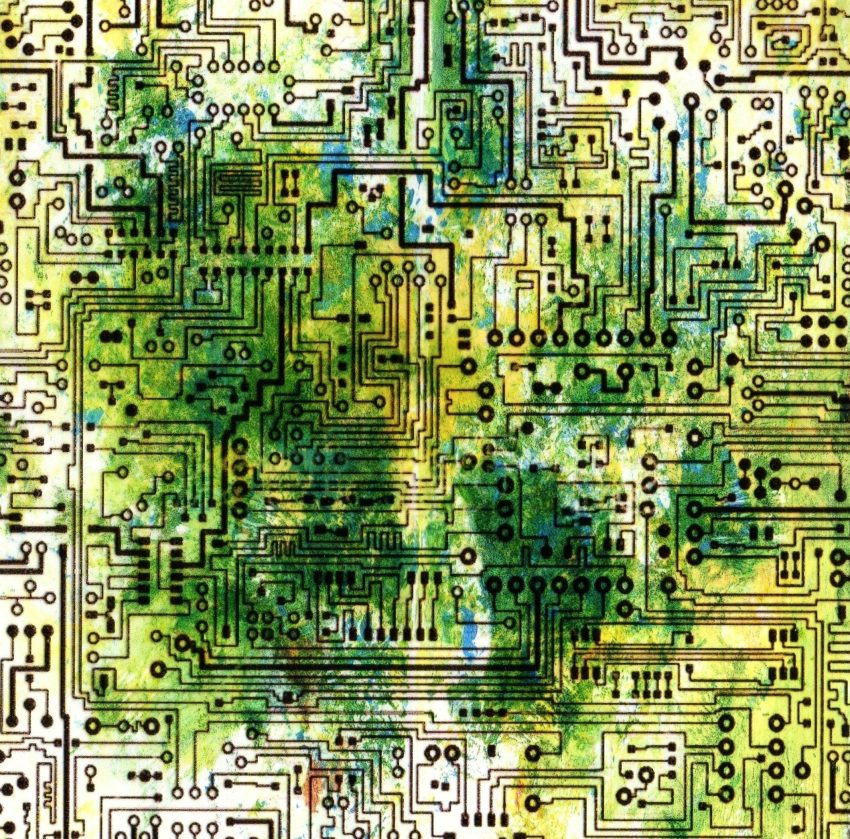