Why appearing on ‘The Sartorialist’ is the ultimate street-style badge

Mention that you were photographed by the “Sartorialist” to any young chic urbanite, and you’re bound to see their face light up with excitement.

For years now, appearing on photographer Scott Schuman’s blog The Sartorialist has been an elusive badge of honor for street fashionistas in fashion capitals like New York and Milan. The blog profiles the street style of everyday people around the world for whom clothing represents an important element of personal expression. Schuman captures both the extravagant and the quotidienne, always with an eye for the small details.

On Oct. 27, Schuman will publish his third book, “The Sartorialist: X,” a celebration of the many cultures, textures and patterns from fashion around the world. Photos of fashion editors, fabric salesmen and stylists appear on his blog alongside those of porters in a spice market in Mumbai or rural children in Peru. We caught up with Schuman and chatted about how his photos are never just about the clothes. 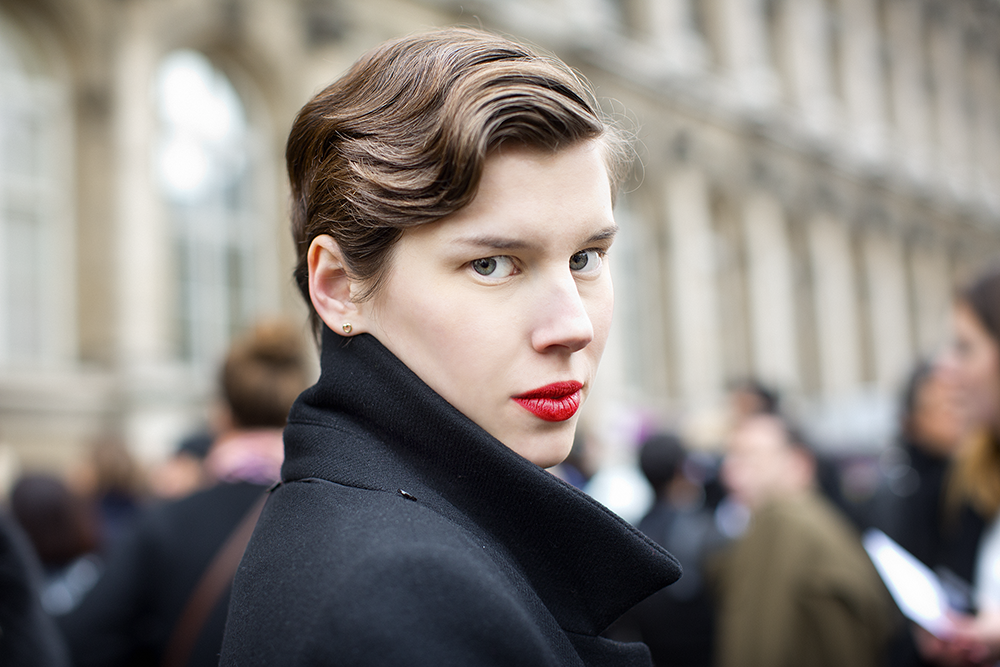 Schuman said what strikes him most about this shot is the “androgynous” look of the subject. “The hair is great, the way that she looks directly at you, and it’s not in a judgmental way, it’s not. There’s something about the gaze in her eye that really connects, I think, with the viewer, but in a way that you’re able to look back at her.” Photo by Scott Schuman 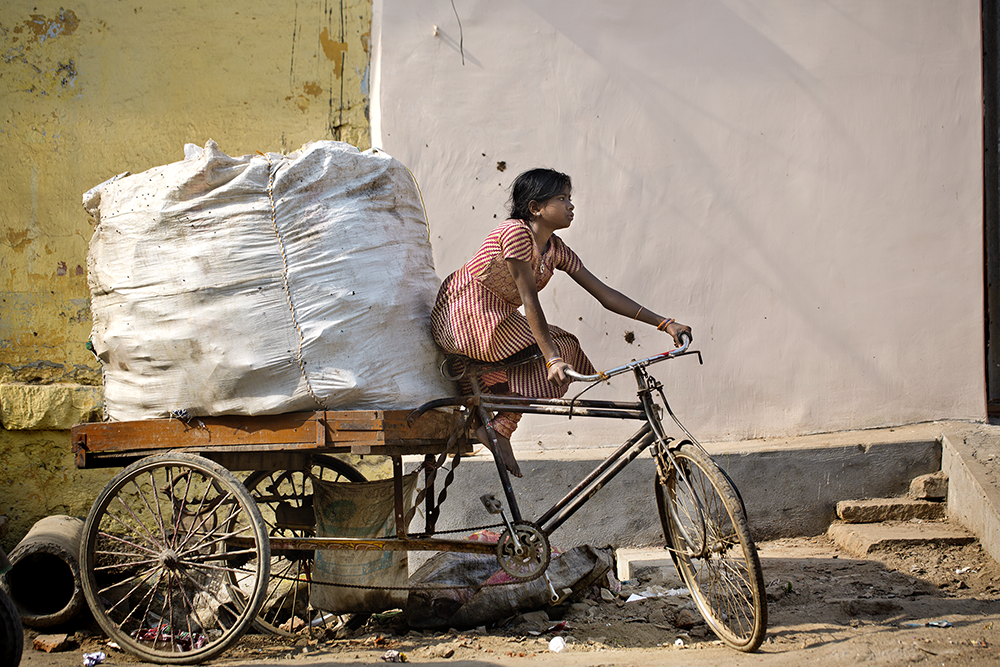 Schuman said the posture of this girl in Varanasi, India reminded him of a painting. “I never consider myself a photojournalist; I don’t consider myself a fashion photographer. It’s just that clothes help me tell the story and help me kind of see the beginning of the photograph. And to me they play a role like how a costume designer would try and tell a story through the costume in a movie,” he said. Photo by Scott Schuman 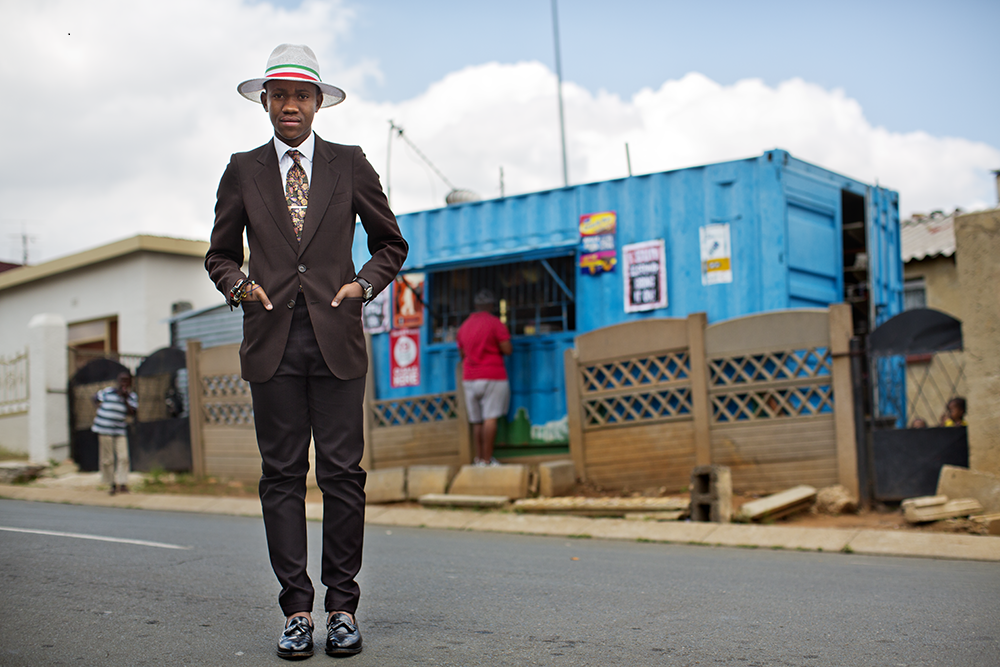 Schuman took this photo in Soweto, South Africa. This man’s style said that he “was trying to figure out how to fit into that outside world while he still lived in his place,” Schuman said. “That’s something I like to try to capture, because it’s not ever just the clothes. None of the photographs are ever just about the clothes.” Photo by Scott Schuman 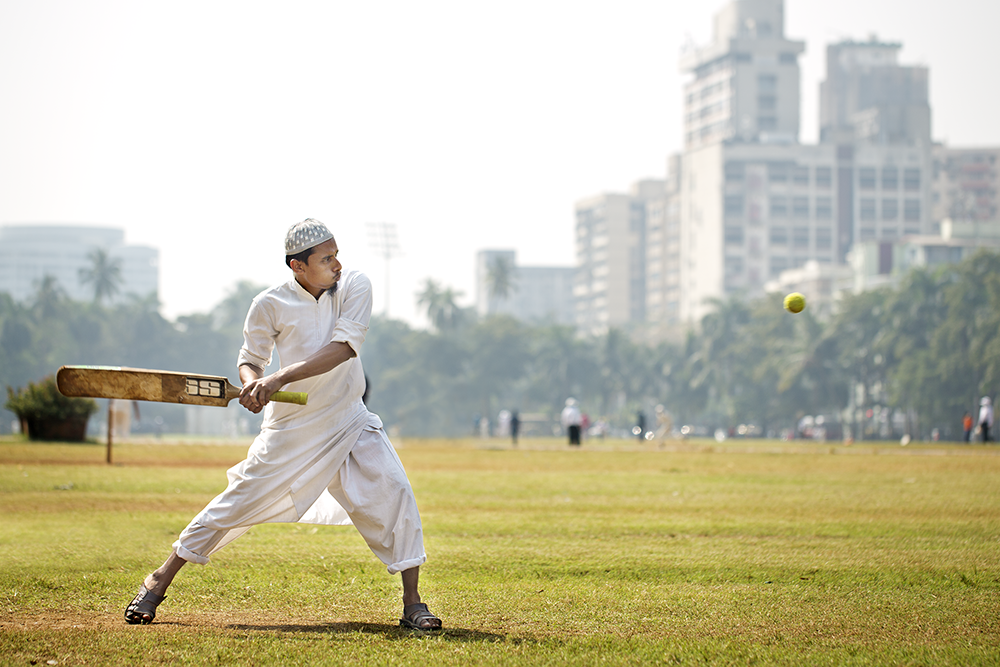 Schuman took this photo in Mumbai, India. “This guy was very conscious of the way he was dressed. He knew that he was dressed that way. And his friends all had kind of variation,” he said. “There’s certain stylistic choices that he made that kind of set him apart from the crowd.” Photo by Scott Schuman 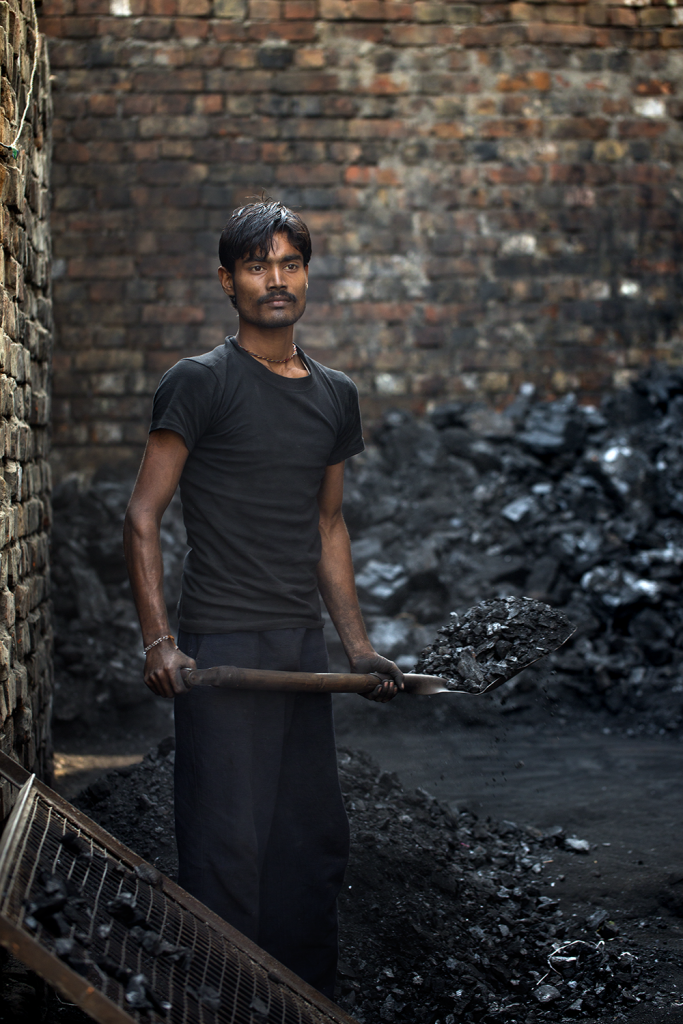 “When I turned that corner and I saw that guy there in the composition and the elements of color of all those shades of black and everything, and him in that place, to me it was an obvious photograph,” he said. Schuman responded to the critique that his portraits of low-income people were exploitative by saying that fashion is a subject that is relevant to everyone. “I understand the world through clothing and how people dress,” he said. Photo by Scott Schuman 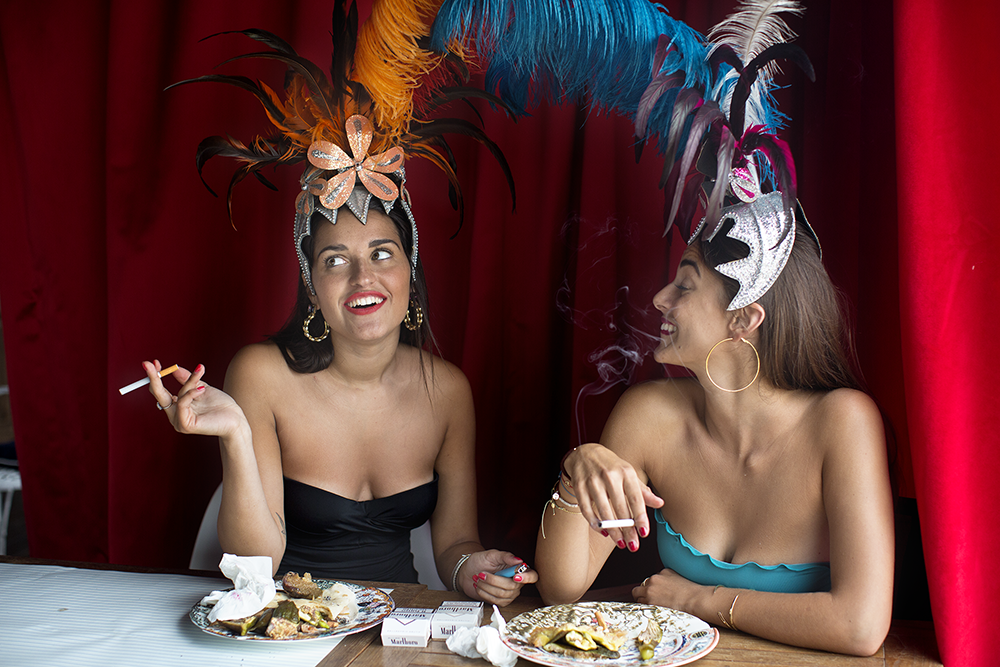 “I was in the beautiful seaside town of Rimini visiting my friend Alessandro Squarzi and we had planned a day at the beach with his friends. Unfortunately we were rained out basically the whole day, but were able to take refuge in one of the beach cafes and enjoy a long slow, beautiful Italian lunch. The cafe had a sort of carnival theme to which we found different carnival props which of course, quickly wound up on our heads,” Schuman said. Photo by Scott Schuman 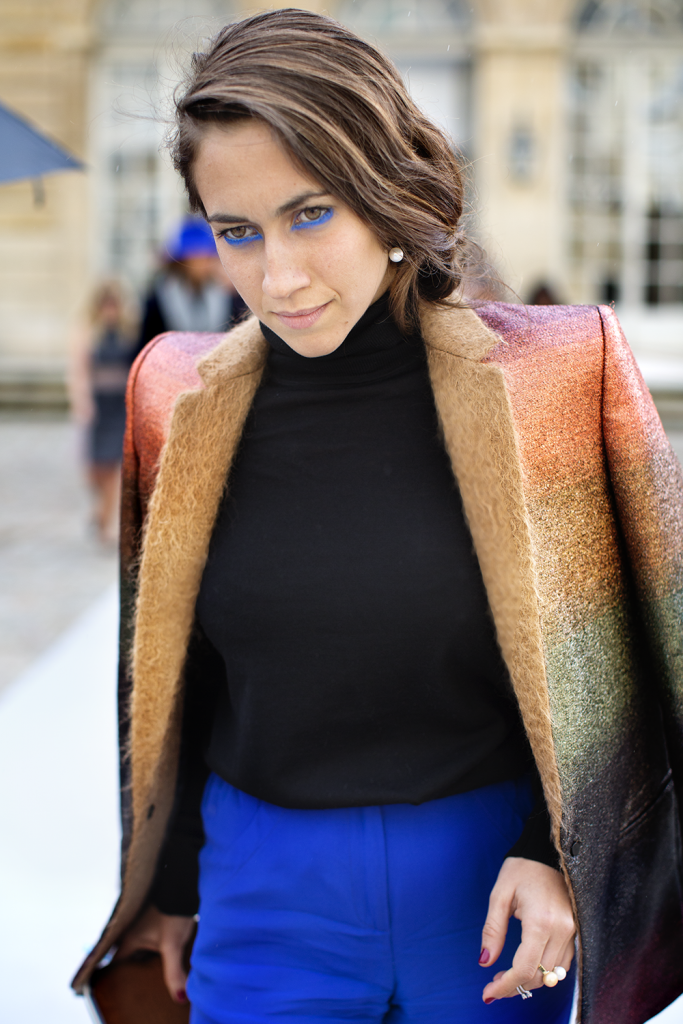 “I’ve known Delfina Delettrez for a few years. She’s a jewelry designer in her own right who also happens to belong to the Fendi family. She’s made a name for herself creatively but also as one of the next generation style stars. There’s not many people I’m curious to see what they’re wearing each time I see them, but she’s one of them. She doesn’t let the weight of generations of good taste that comes with her family name stop her from taking chances. She literally caught my eye with this blue eyeliner that you can’t not notice.” Photo by Scott Schuman

Left: "There’s something deep and soulful about his eyes and about the calmness of his expression," photographer Scott Schuman said. "When you add that to the writing on his face, which you can’t really tell at first if it’s a permanent tattoo or not. It’s the mystery of not knowing that draws you in." Schuman's new book, "The Sartorialist: X," will be published in October. Photo by Scott Schuman