Photos: Life in the Mississippi Delta in the 1980s and 90s

From the mid-1980s to the early 1990s, people living in the Mississippi Delta, a fertile and culturally rich region in northwest Mississippi, were hit hard by an economy in decline. 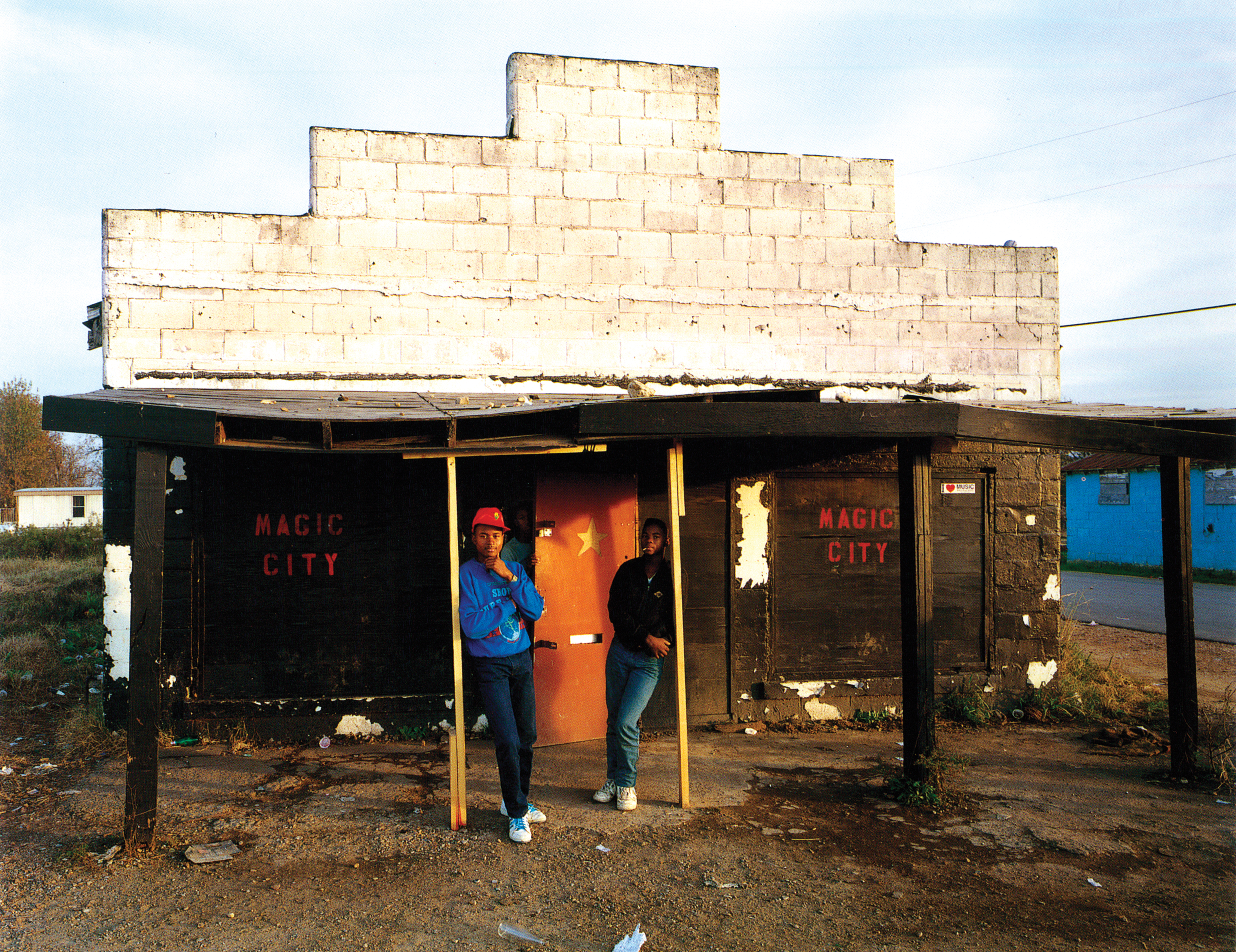 The economic downturn disproportionately affected African-Americans, who make up the majority of the Delta’s population. 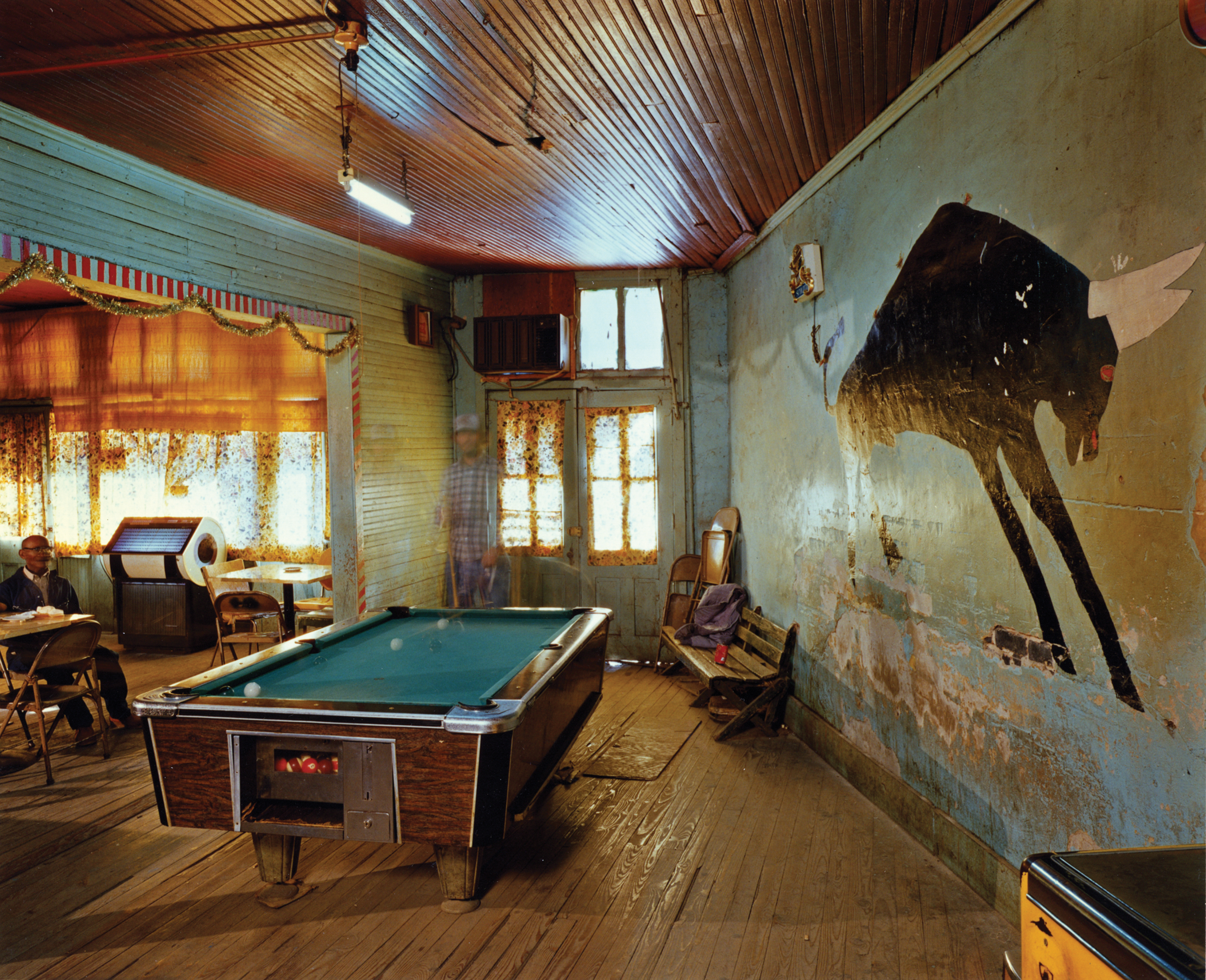 During the 1980s, automation and competition from low-wage foreign workers caused manufacturing, one of the Delta’s few economic lifelines, to fall by half across the region. Jobs were scarce. In Tunica County, one of the poorest in the Delta, unemployment reached almost 20 percent in 1986, nearly three times the national average. 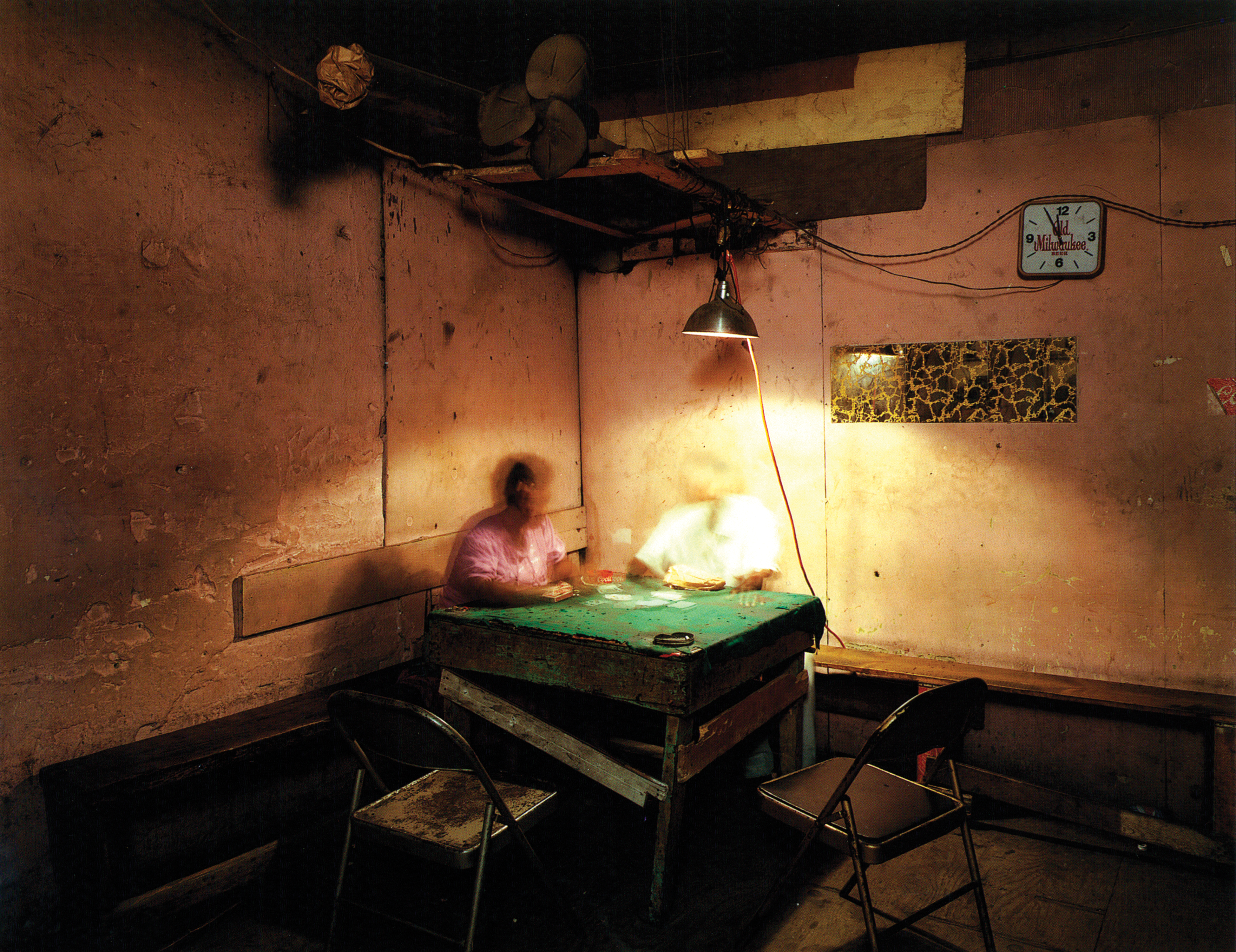 Photographer Birney Imes is a native of Columbus, Miss and grew up in the state when it was still segregated. His work has been displayed at the Museum of Modern Art in New York, The Art Institute of Chicago and La Bibliotheque Nationale in Paris.

Imes spent more than 20 years wandering through the Mississippi delta region capturing images of the lives he came upon. 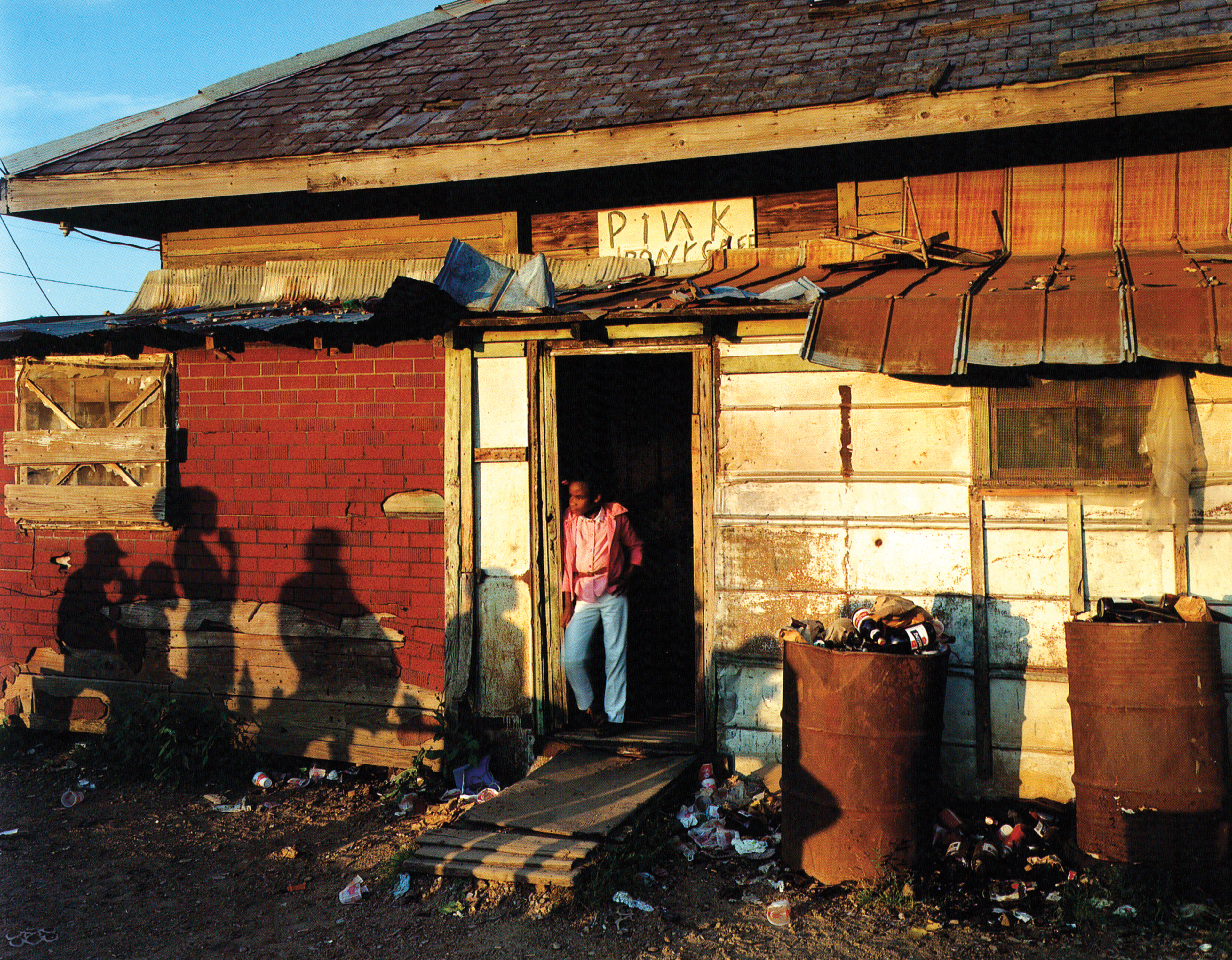 Imes told PBS NewsHour that he was attracted to a “world that was forbidden” to white residents of Mississippi.

“Growing up in the segregated South, there were– there were these separate worlds living next to one another that often intermixed,” Imes said. “And I think part of what took me to photography was the desire to explore that world.” 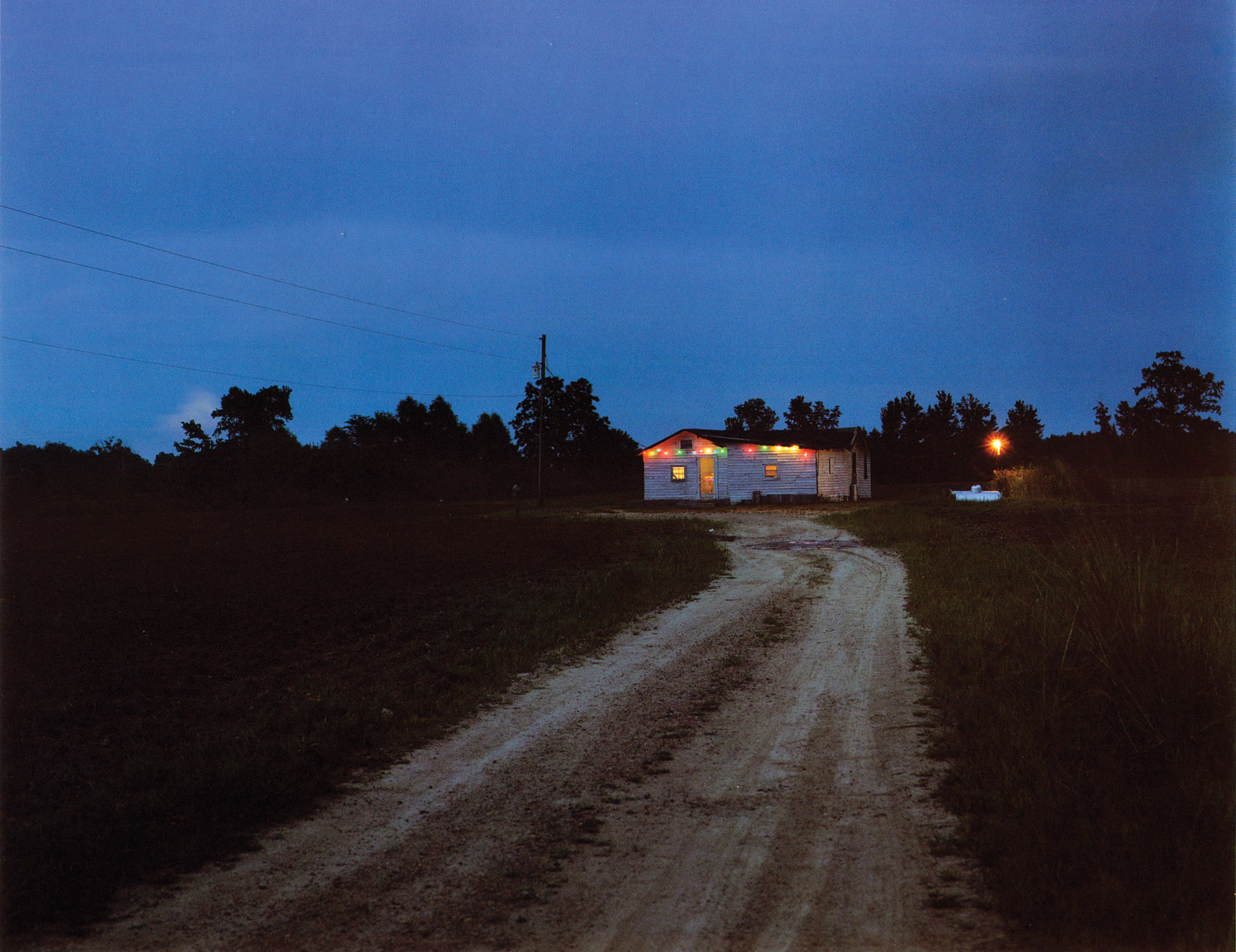 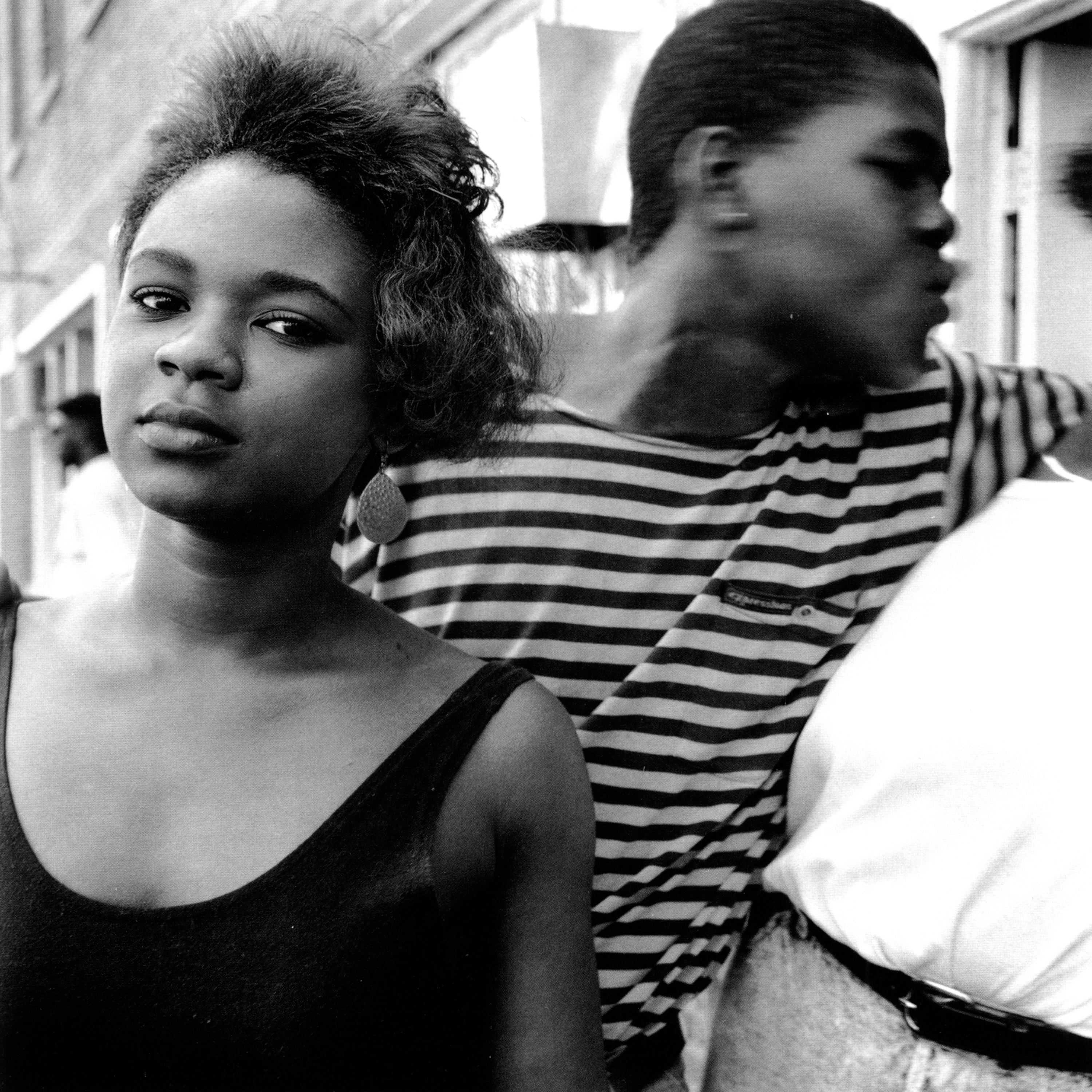 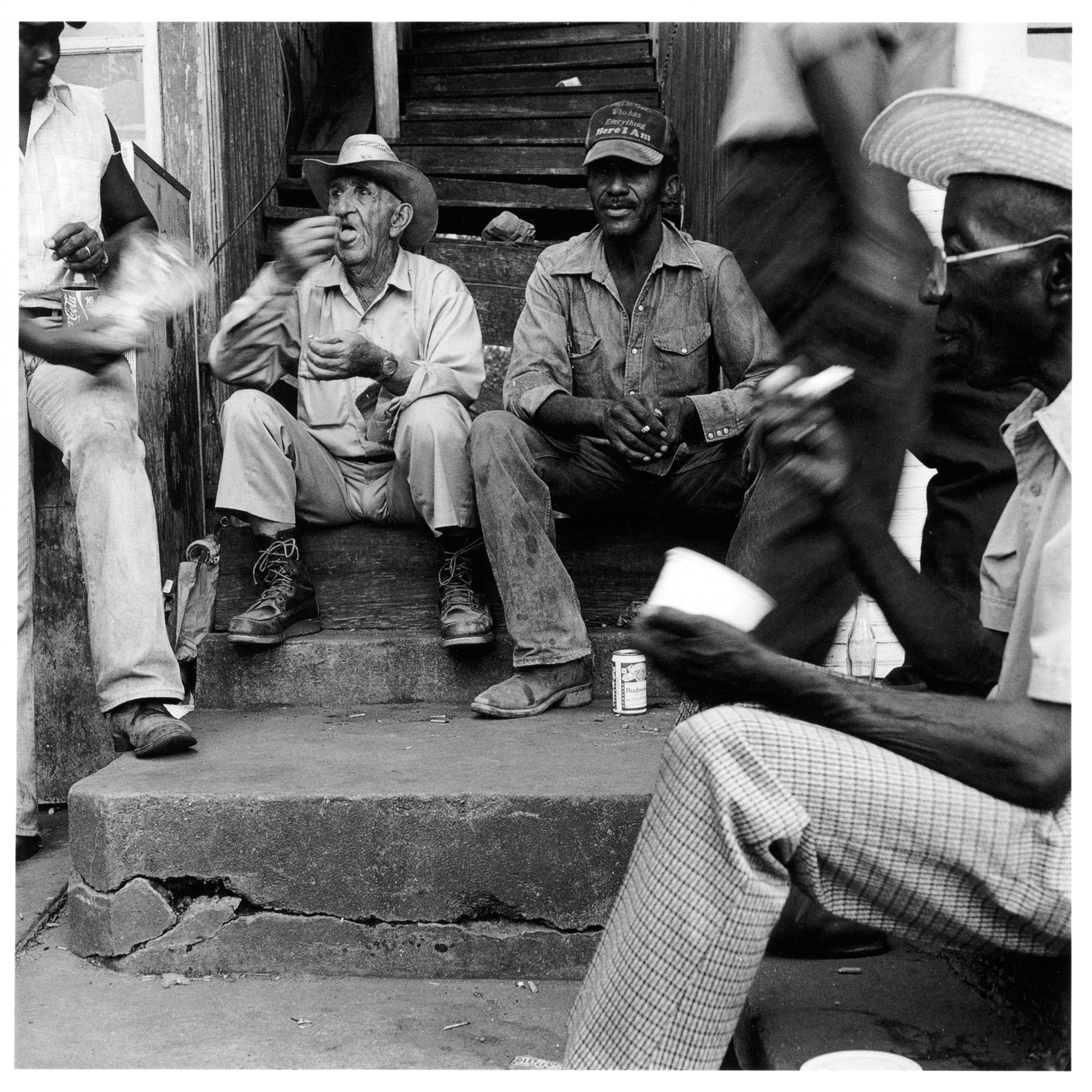 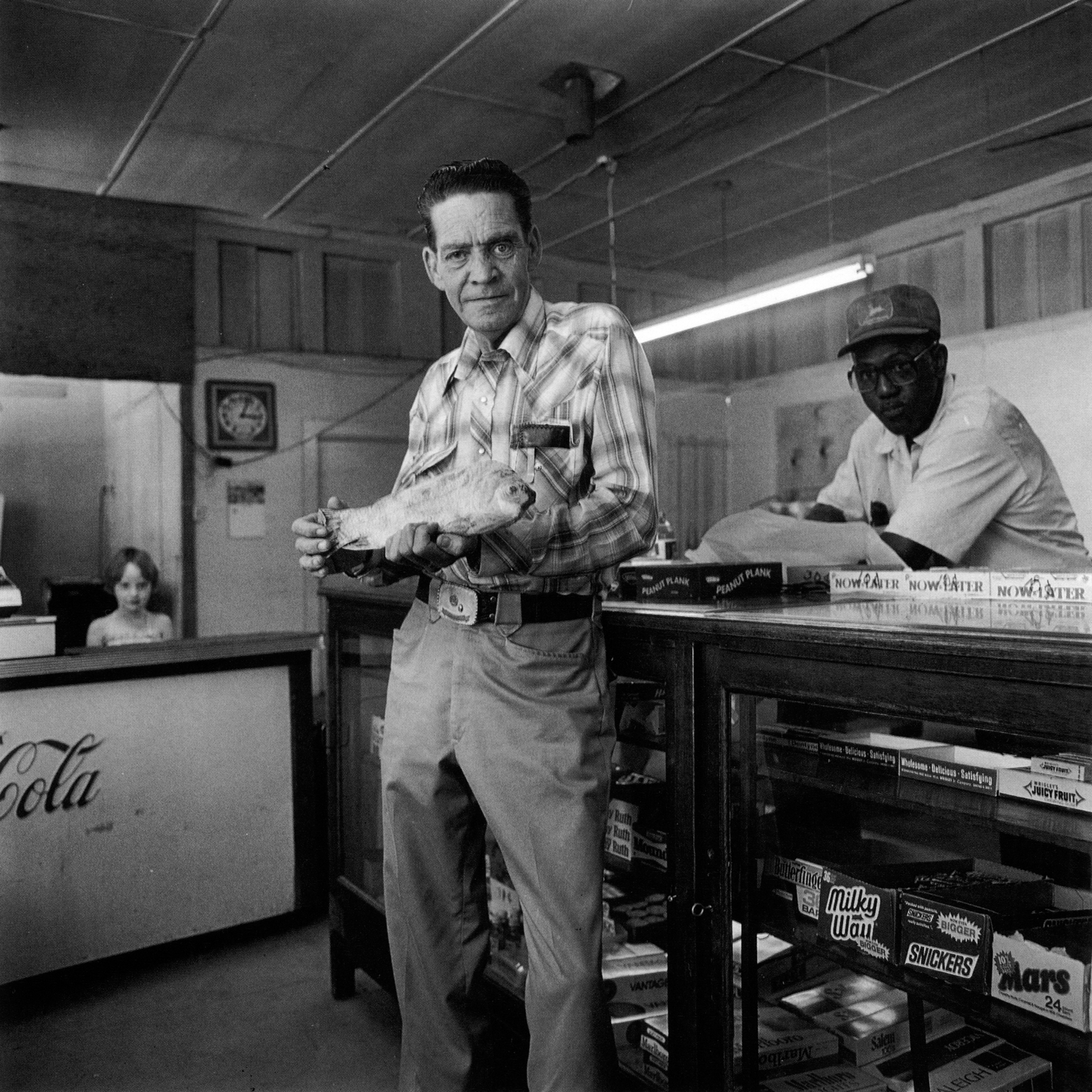 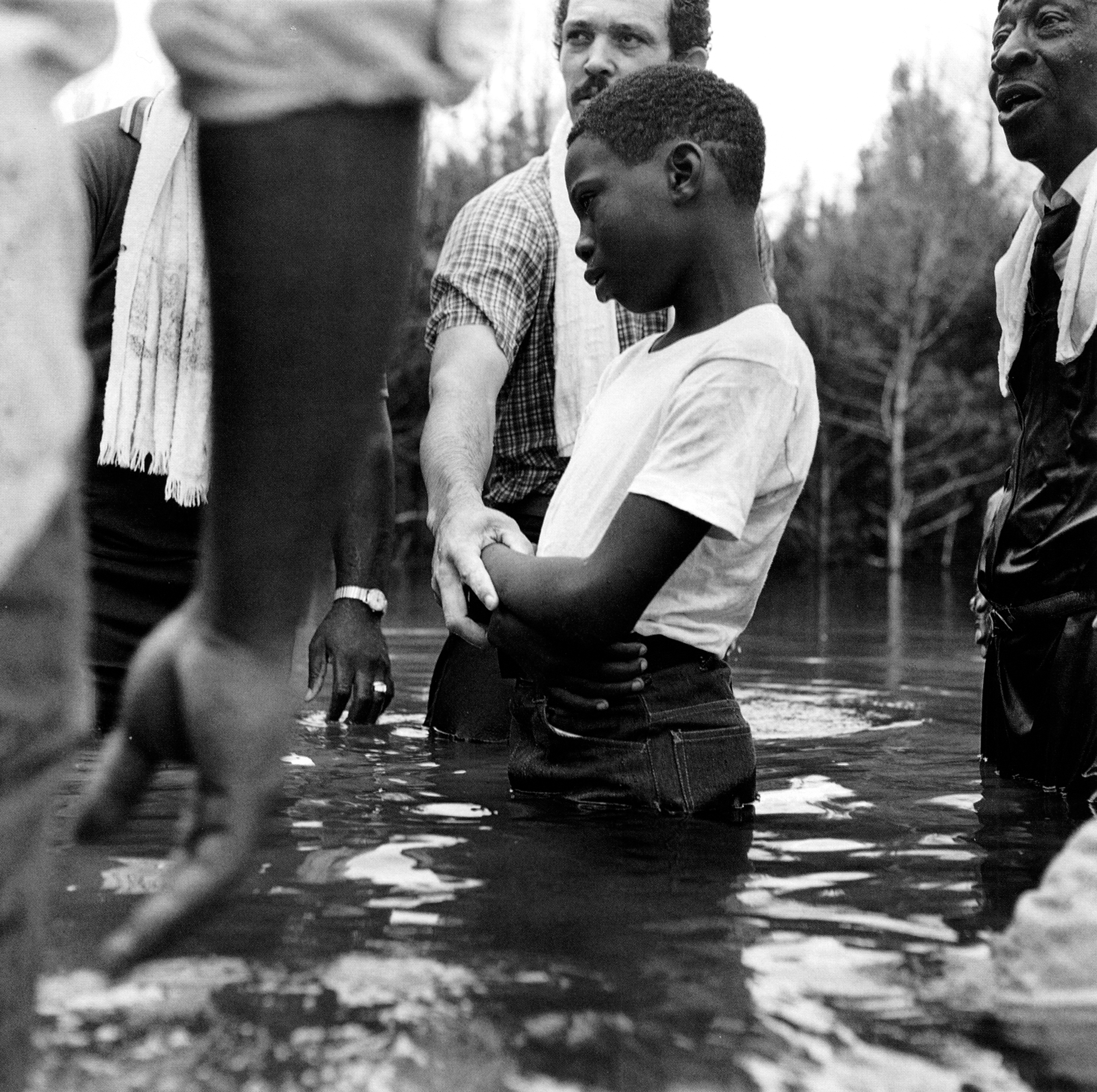 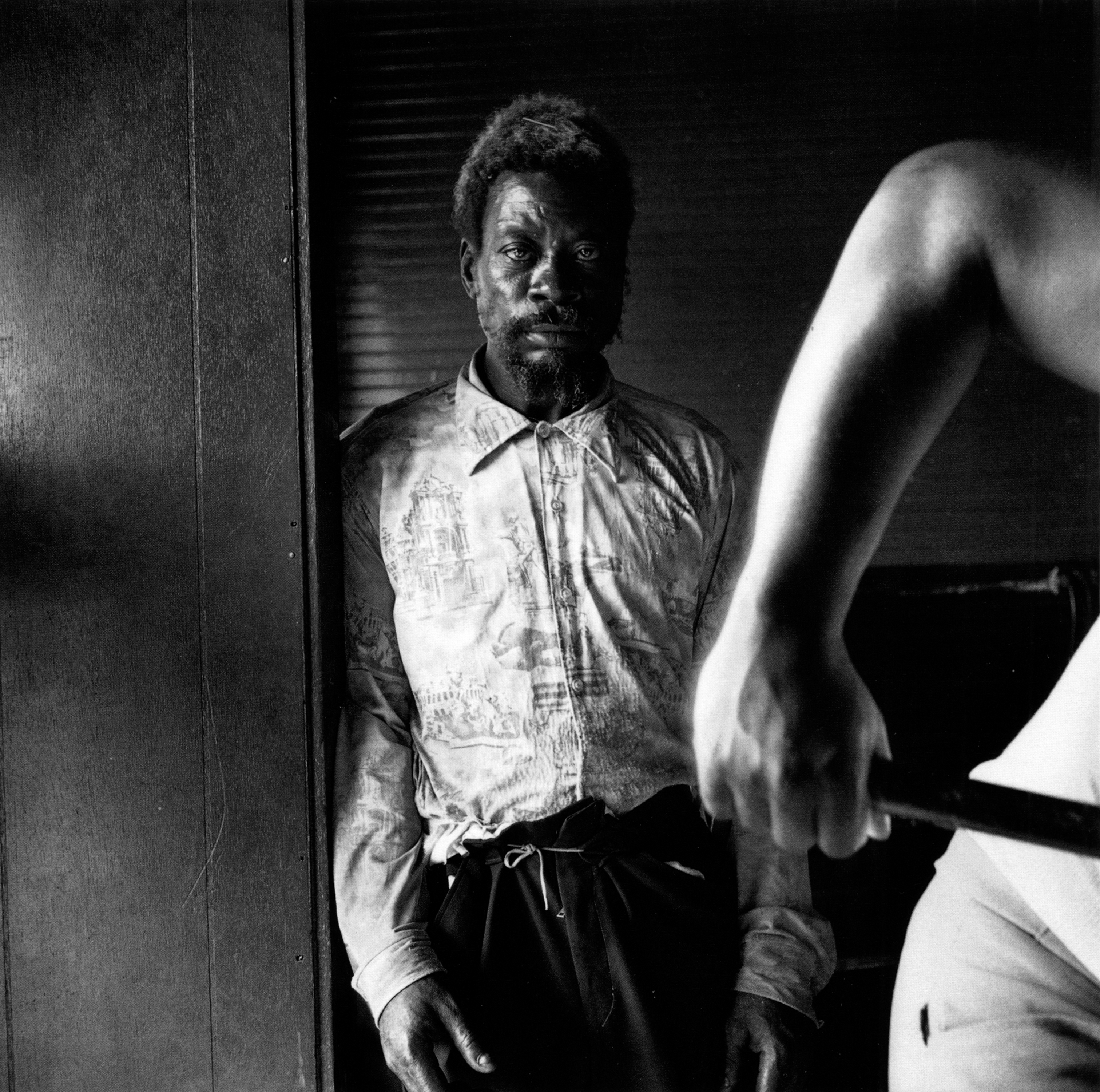 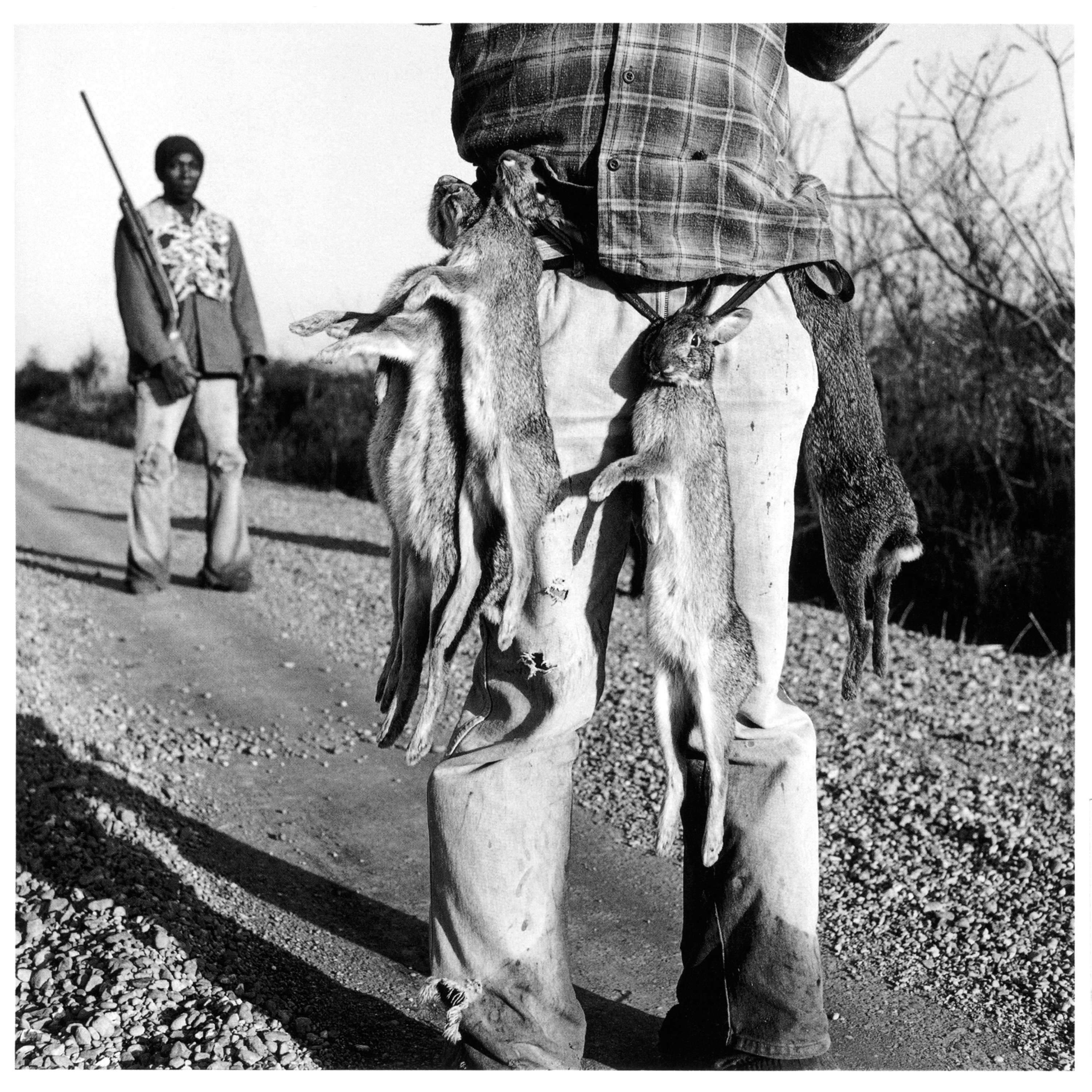 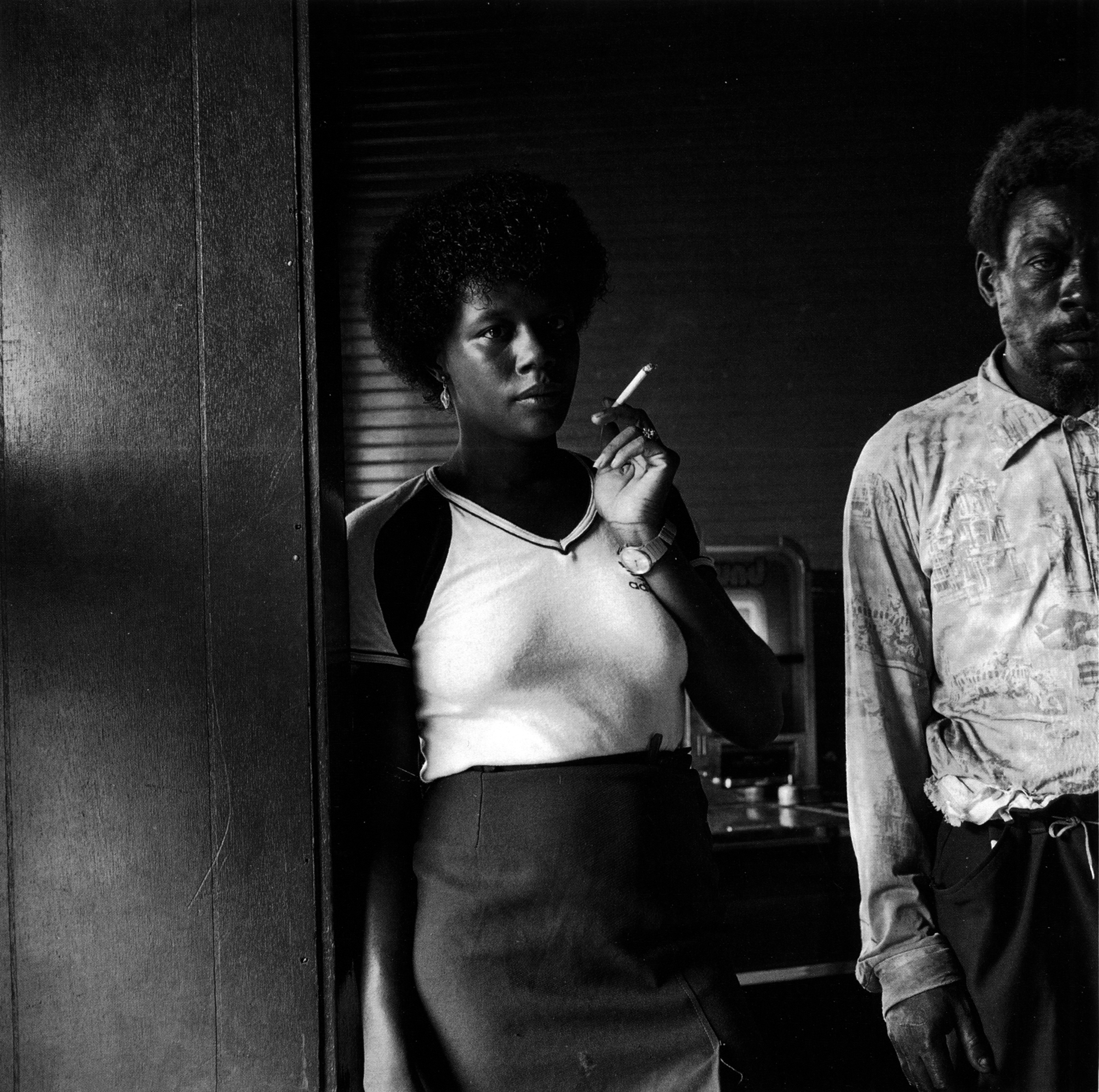 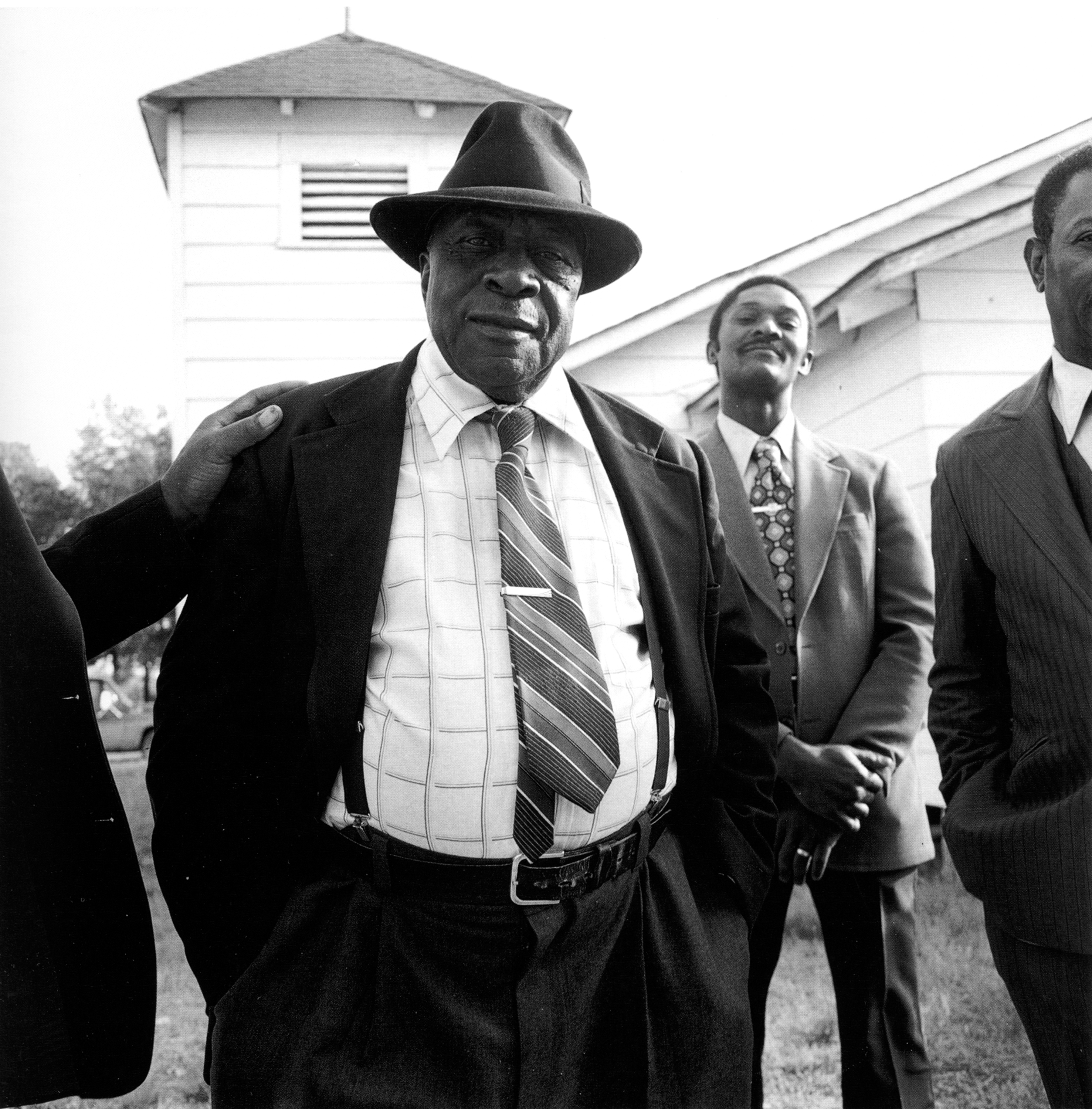 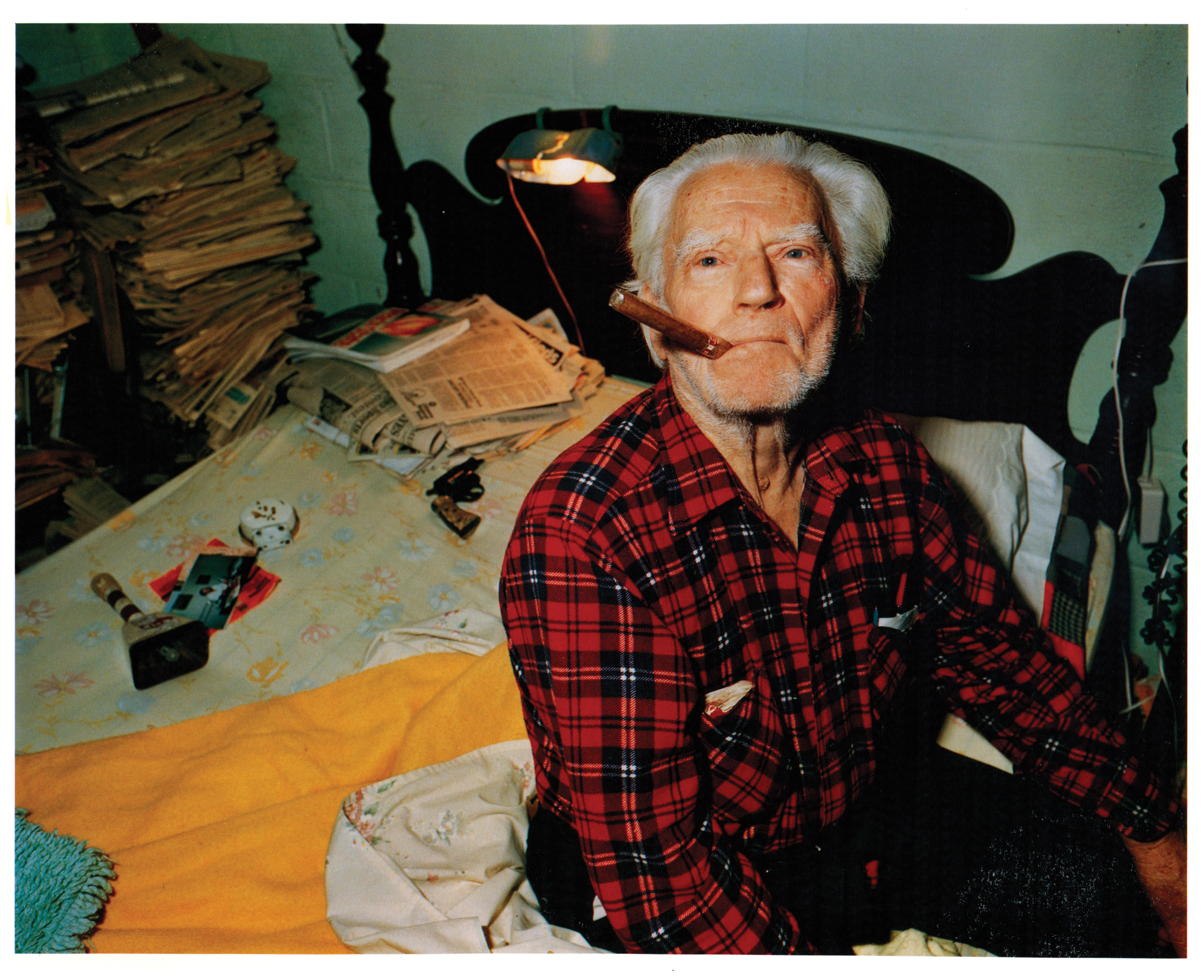 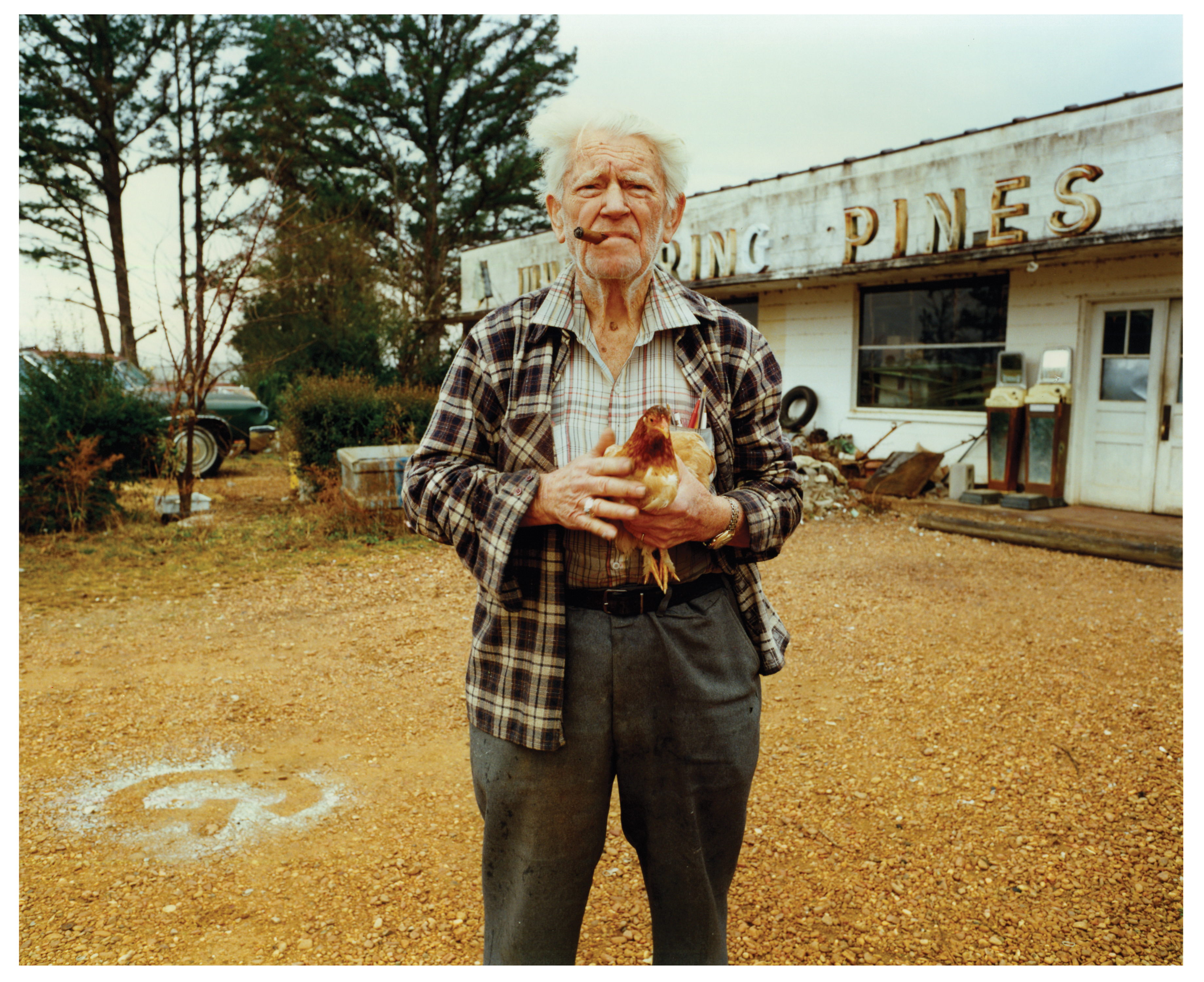 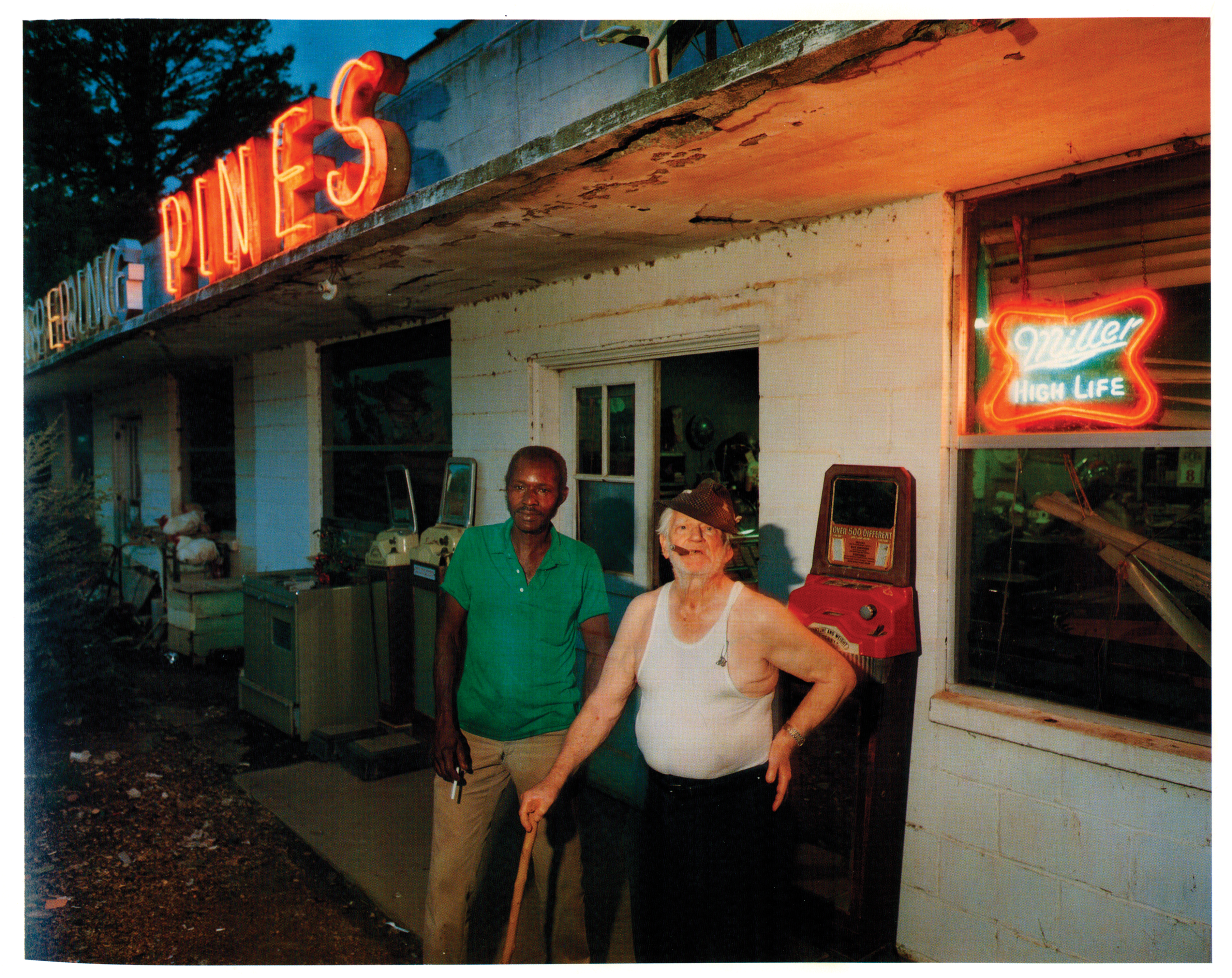