Your photos of places that have gone ‘extinct’

Remember that mall you used to go to each weekend with your friends? The one that’s now devoid of any life? Or the empty lot near your apartment that used to house your favorite hamburger joint?

We asked you to tell us about the spaces in your life that have, more or less, gone extinct. Below are the photos and stories you sent us of the places of your yesteryear that are now abandoned, the rundown buildings you pass everyday on your way to work and the vacant stores that were once filled with the bustle of people. 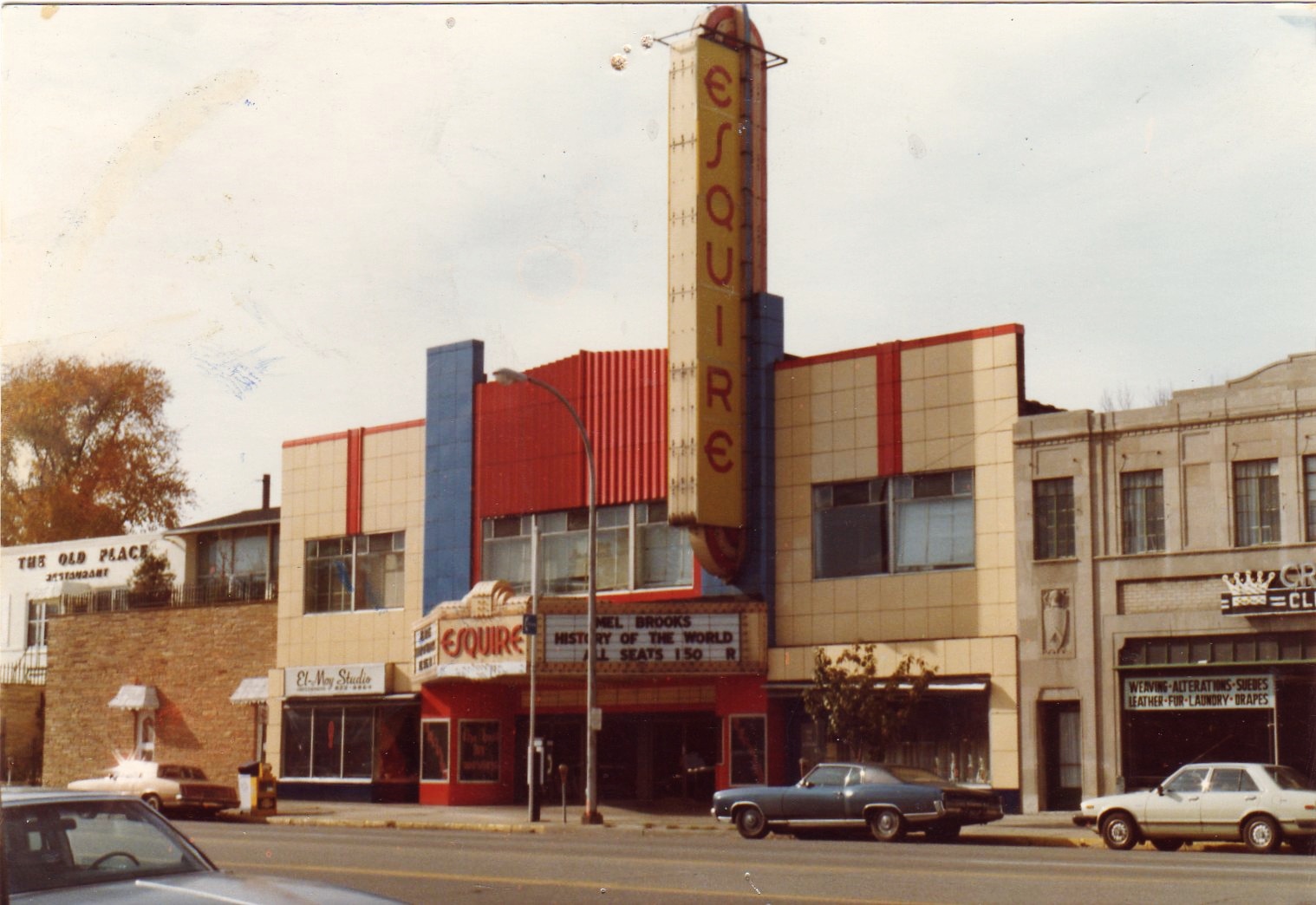 “This is a photo of the Esquire Theater in Grosse Pointe Park, Michigan. My first job was here as a ‘candy girl’ when I was 16. I worked there for four years until it closed.” -Kate Ford 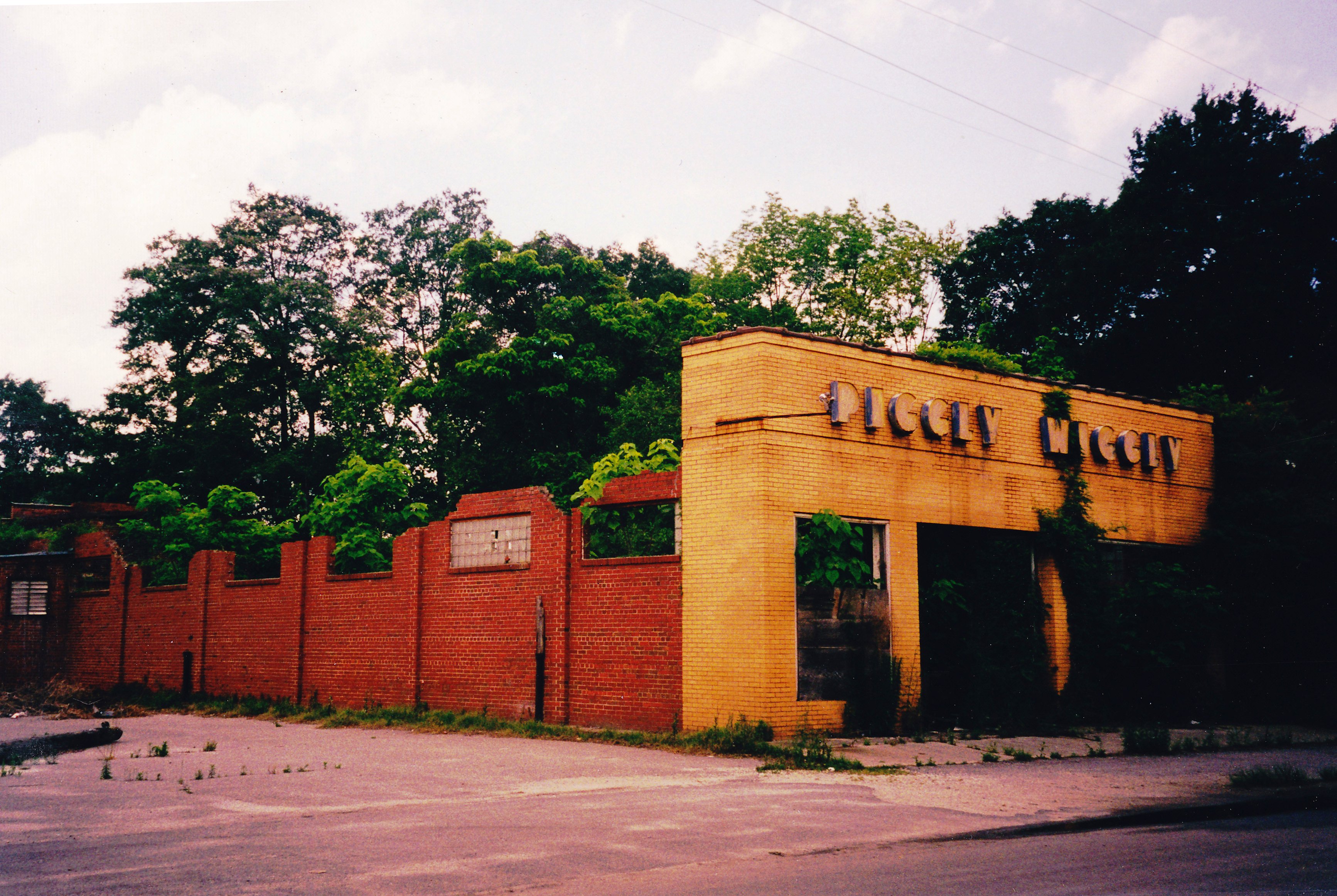 Photo of the Piggly Wiggly in Ehrhardt, South Carolina, courtesy of Ned Hartley.

“This was a Piggly Wiggly grocery store in Ehrhardt, South Carolina. The store closed many years ago. This photo is at least 20 years old, and the building is now gone.”-Ned Hartley of Staunton, Virginia. 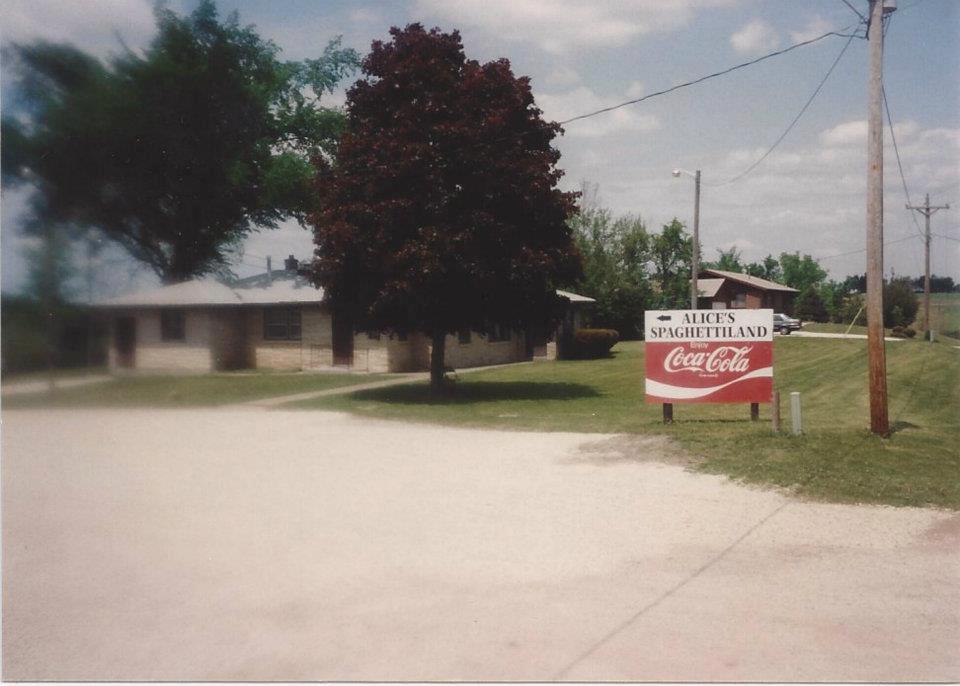 “On a country road midway between Dallas Center, Waukee, and Grimes, Alice Nizzi opened an authentic Italian restaurant in 1947 and operated it for 50 years, along with her sister, Nita Fiori … My family was among the many, many families who went to Alice’s a few times every month … Alice’s was magic.”-Mary M. Richard 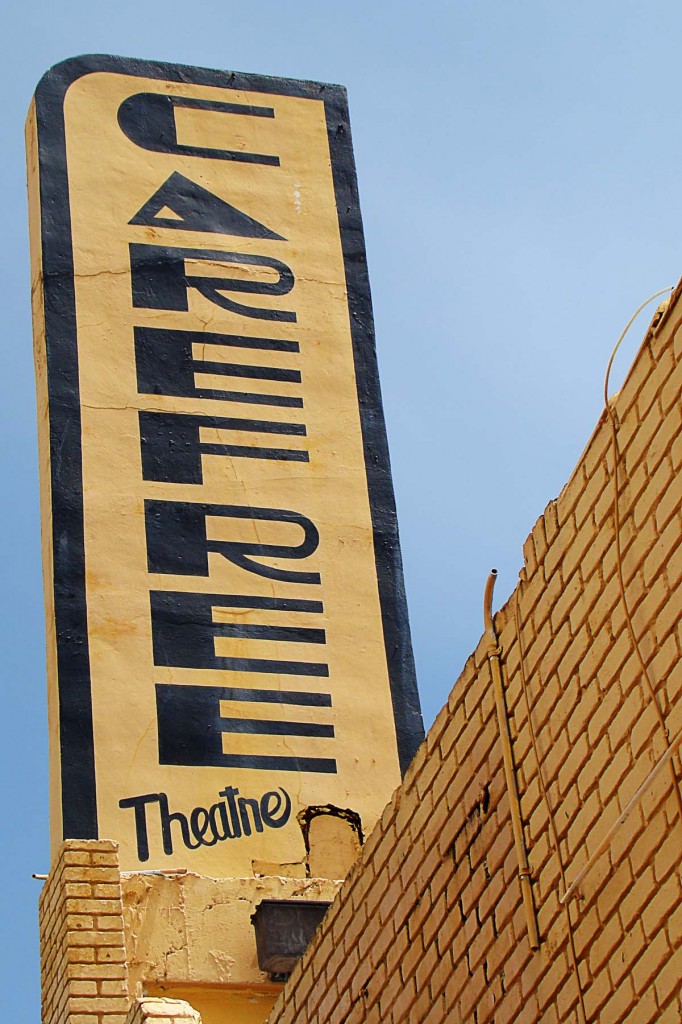 “The Carefree Theatre located [in] West Palm Beach, Florida closed following the hurricanes of 2005 due to extensive and expensive roof damage … Originally a bowling alley with a skating rink on the roof, it was turned into a movie theater, specializing in art house releases. The Rocky Horror Picture show ran here for more than 15 years … The fate of this historic building is unknown.”-Craig Young 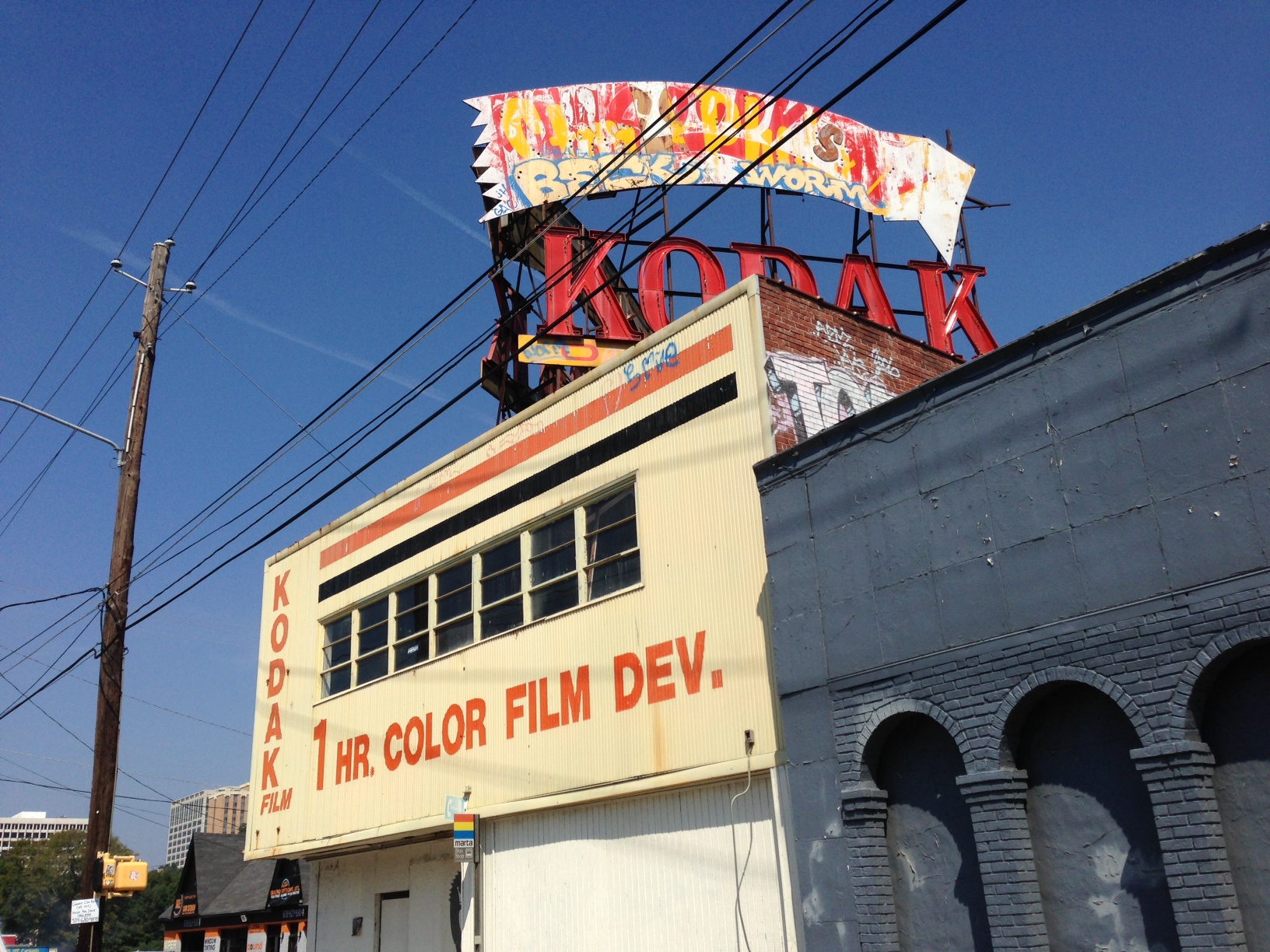 @pbsnewshour – This used to be one of my fave places to get music, I cried when they closed #ExtinctionWeek pic.twitter.com/nvRdOi9PpK