How Maximizing Social Security Can Lead to Marriage or Murder 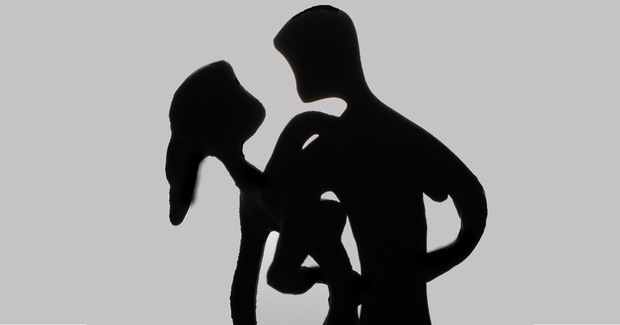 Larry Kotlikoff’s Social Security original 34 “secrets”, his additional secrets, his Social Security “mistakes” and his Social Security gotchas have prompted so many of you to write in that we now feature “Ask Larry” every Monday. We are determined to continue it until the queries stop or we run through the particular problems of all 78 million Baby Boomers, whichever comes first. Kotlikoff’s state-of-the-art retirement software is available here, for free, in its “basic” version. His other substantial and often helpful output can be accessed at his website.

Larry Kotlikoff: Imagine that Joe and Sally are next-door neighbors. Both are 64, both are accountants, and both have been very high earners over the course of their respective lives. Their nerd-dom has not precluded romance, however. They’ve been dating forever and spend their evenings solving Sudoku puzzles together — and poring over the many provisions of the Internal Revenue Code.

One evening as they sat together holding hands, they turned their green eyeshades to Social Security’s spousal and survivor benefits and realized that not getting married was costing them a bundle. They learned that by getting married immediately, either of the two could collect half of the other’s full retirement benefit starting at 66 and then wait only four more years to collect their own maximum benefit at age 70, when it would be as large as possible.

The spousal benefit available to Joe, they calculated, comes to some $60,000 in today’s dollars over four years. But Joe and Sally need to get hitched immediately, because Social Security requires two years of marriage before it will sanctify spousal benefits.

There’s a catch, however. Joe has been secretly lusting after Selma, their other next-door neighbor. A compulsively rational maximizer, Joe now realizes that if he marries Sally and then murders her after 9 months, he’ll be able to collect not just 50 percent, but 100 percent of Sally’s benefit starting at 66. That’s because Joe will receive a survivor benefit, not a spousal benefit. Joe is elated about the prospect of collecting an extra $120,000 and hooking up with Selma, an actuary, who would satisfy his lifetime fascination with life tables.

So Joe and Sally get married in Vegas while he proceeds with a cost-benefit analysis of his post-marital plan. Unfortunately, on their honeymoon at the Venetian, Sally “accidentally” stumbles, bumping into Joe and pushing him down very steep stairs into the Grand Canal, where Joe drowns.

Sally is elated. Why? Because her own secret plan is to collect Joe’s survivor benefit, starting at 66. She can then come out of the closet and move in with Selma, with whom she has also been having a love affair for decades.

Even more important, perhaps, she will have maximized her Social Security benefits.

Any resemblance to actual persons or events is purely conjectural.