6 factors that fueled the stock market dive in 2018

2018 was not a good year for the stock market. Since the beginning of the year, the Dow Jones Industrial Average has lost about 10 percent of its value, as did the S&P 500. The Nasdaq dropped roughly 8 percent.

The vast majority of losses have come since October, when the stock market, which was experiencing the longest bull run in history, took a turn for the worst. The stock market is on pace for its worst December since 1931, but it also setrecord single-day gains Wednesday, when the Dow jumped by more than 1,000 points.

But this year a number of other factors outweighed those positive economic indicators. President Donald Trump’s trade war with China, the slowdown in global economic growth and concern that the Federal Reserve was raising interest rates too quickly all contributed to a pessimistic reaction from the stock market. The federal government shutdown that began early Saturday has only added to the anxiety.

Many of the same factors that affected the economy in 2018 are likely to continue into the new year. Here are six.

The Trump administration’s tariffs on imported aluminum, steel, and other goods have introduced a large amount of uncertainty into the global economy.

The stock market woes come despite signs that the general economy is still doing well.

In May, Trump decided not to spare any country –including U.S. allies — from the steel and aluminum tariffs. The trade war, which has centered on China, continued to escalate until Trump and China’s President Xi Jinping agreed earlier this month to hold off on imposing new tariffs for 90 days.

But even if a more permanent agreement can be reached by March, some damage has already been done.

READ MORE: What history teaches us about the latest stock market plunge

The Shanghai Stock Exchange has lost a quarter of its value so far this year, and China’s GDP grew by 6.5 percent in the third quarter — still a large gain, but the slowest growth since the global financial crisis a decade ago. China also reported earlier this month that it recorded lower than expected industrial production and retail sales, an announcement that quickly rippled through the global markets and helped spark a nearly 500-point drop in the Dow.

The Federal Reserve raised interest rates four times this year. Earlier this month, at the Fed’s last meeting of 2018, Chairman Jerome Powell signaled that the central bank’s board of governors would likely issue fewer rate hikes next year, but investors were not appeased and the Dow Jones Industrial Average fell 352 points. 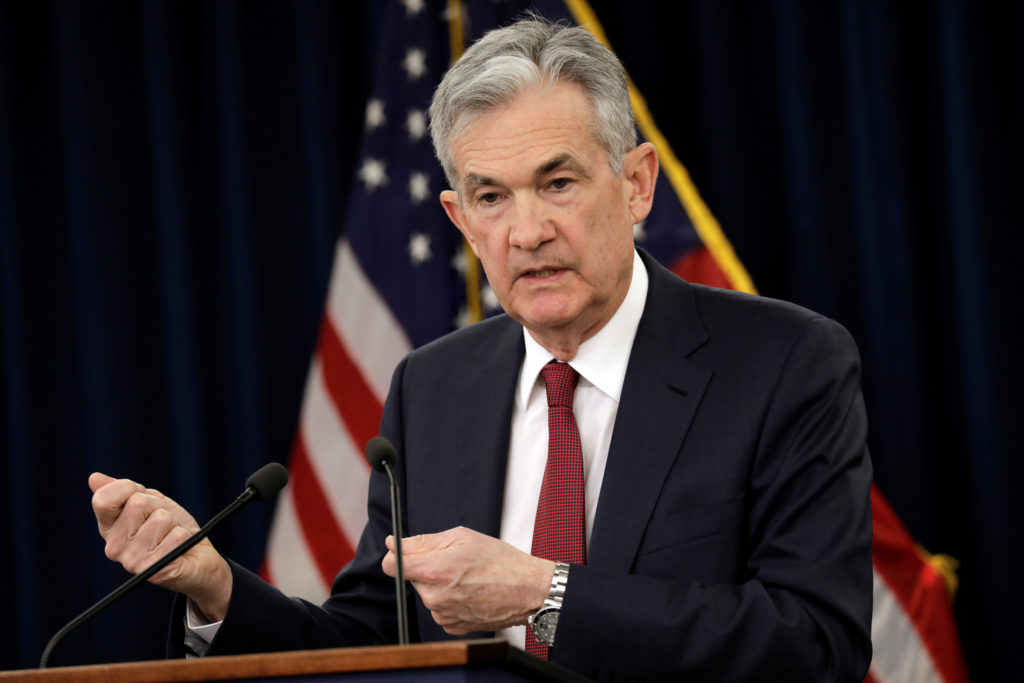 The drop underscored fears on Wall Street that continued interest rate increases could trigger a recession — a concern Trump has expressed numerous times.

Bloomberg reported last week that Trump has considered trying to fire Powell, though it’s unclear if the president can do so.

The Fed has another problem to worry about as well. Reducing interest rates is the bank’s biggest tool to fight economic downturns. But the current benchmark rates are still relatively low, and if another recession hits, the Fed would not have as much flexibility to try and revive the economy, said Itay Goldstein, a professor of finance at the University of Pennsylvania Wharton School.

The Federal Reserve, and the world’s other major central banks, have also been tightening their monetary policies. That reduces liquidity in the market, creating obstacles for obtaining credit and loans — factors that could slow down the global economy. Companies that have been kept afloat by lenient lending, such as Sears, could be in jeopardy, said Liz Ann Sonders, a chief investment strategist at Charles Schwab.

If another recession hits, the Fed would not have as much flexibility to try and revive the economy.

Over the weekend Treasury Secretary Steven Mnuchin attempted to alleviate concerns about a tightening credit market, saying that the nation’s major banks have plenty of money to lend. Mnuchin’s attempt to calm traders appeared to have the opposite effect, with stocks taking a major hit during a shortened day of trading Monday.

When those companies are doing well, they can lift the S&P 500 as a whole, but when they perform poorly, they can drag the index down as well.

While most of the Silicon Valley giants are still making healthy profits, they have come under increased pressure this year from regulators amid news reports about data privacy and the the tech sector’s role in the 2016 presidential election.

Congress has focused in particular on companies like Google, Twitter and Facebook, which have been criticized for not doing more to help block Russian interference in the 2016 election. 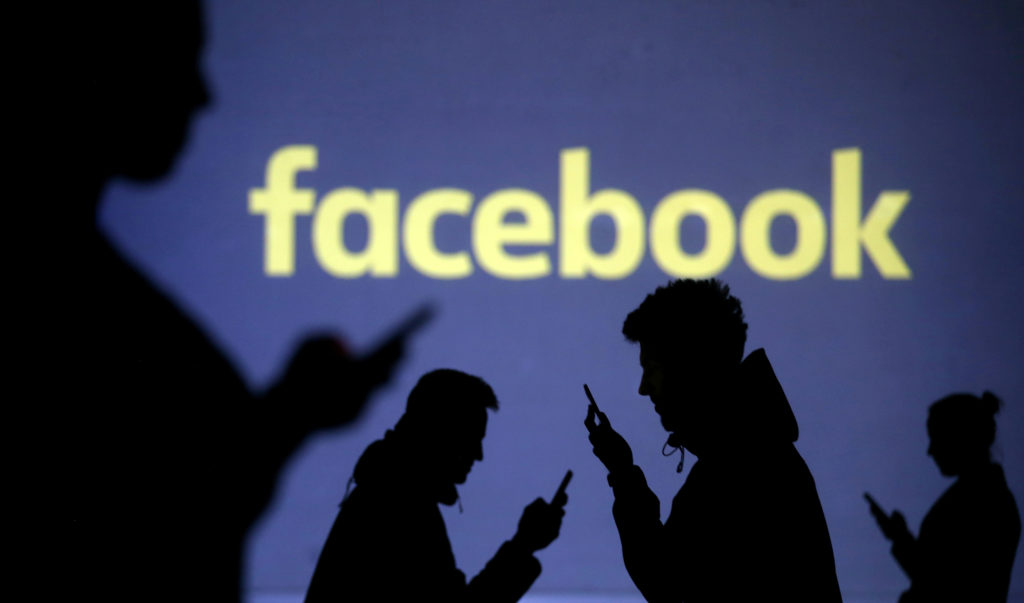 Facebook and other major tech companies faced greater scrutiny in 2018, including from lawmakers in Congress. File photo by Dado Ruvic/Illustration/Reuters

Meanwhile Apple has a lawsuit before the Supreme Court over antitrust allegations. And Amazon has been the target of Trump’s tweets, which has added to the concern investors already have about its revenue.

Stocks were relatively high at the beginning of 2018. The Dow Jones Industrial Average index had tripled since the low of the Great Recession.

Some stock watchers warned companies were overvalued. The Shiller price to earnings ratio — a statistic that compares a company’s earnings to its number of shares and is sometimes used as a way to determine whether stocks are overvalued — was 33.31 in January. Compare that to the historical average of 16.59. Since the latest stock market drop, the price to earnings ratio is now 26.74.

The market was further boosted at the end of 2017 and into the beginning of 2018 by the Republican tax cut package Trump signed into law at the end of last year.

The tax cut, which included a reduction in the corporate tax rate, increased corporate profits, which helped boost stock prices. Stock buybacks were another major factor. Many companies that moved their profits from overseas back to the U.S. used the money to buy back their own shares, which further inflated their stock prices.

The stock market is not the economy

It’s worth remembering that there is a fundamental difference between economic indicators like the unemployment rate and the stock market.

The economic indicators are backwards looking; they tell us what the unemployment rate was in the last few weeks or months. The stock market, in contrast, is forward looking; investors are always trying to guess what is going to happen next and how it might affect a company and its profitability.

“It’s human nature to think about the economy in good or bad terms,” said Sonders. But for stock market investors watching for positive — or negative — signs in the economy, “better or worse matters more than good or bad,” she said.

There are some economic indicators that hint at future trouble. The pace of job growth declined in November, and the length of the average work week has shortened.

Hiring remains strong, but if it weakens in 2019, it would make investors more pessimistic and likely to sell stocks, potentially helping speed up an economic downturn.

Left: Traders on the New York Stock Exchange spent many uneasy moments watching the markets at the close of 2018. Photo by Drew Angerer/Getty Images