Want to retire by 40? Here’s advice from people who did it

Have you ever dreamed of retiring before you turned 40? There is a group of people who turned that dream into a reality — and no, they aren’t geniuses, nor did they inherit millions of dollars from their parents.

They subscribe to an idea that a life of frugality, combined with some creative ways to make a few extra dollars on the side, can lead to financial freedom, and, in turn, early retirement. It’s called Financial Independence, Retire Early or FIRE.

WATCH: How these penny-pinchers retired in their 30s

It’s worth noting that many people who subscribe to the FIRE philosophy don’t completely retire. They often continue making some money through passion projects.

Pete Adeney, aka Mr. Money Mustache, is the most well known spokesman for the movement. He retired at age 30 and now runs a blog where he promotes the same financial practices that allowed him to quit his day job.

Here are some insights from him and other 30-something retirees on the secrets behind their success.

Editor’s note: The text below has been lightly edited for clarity. 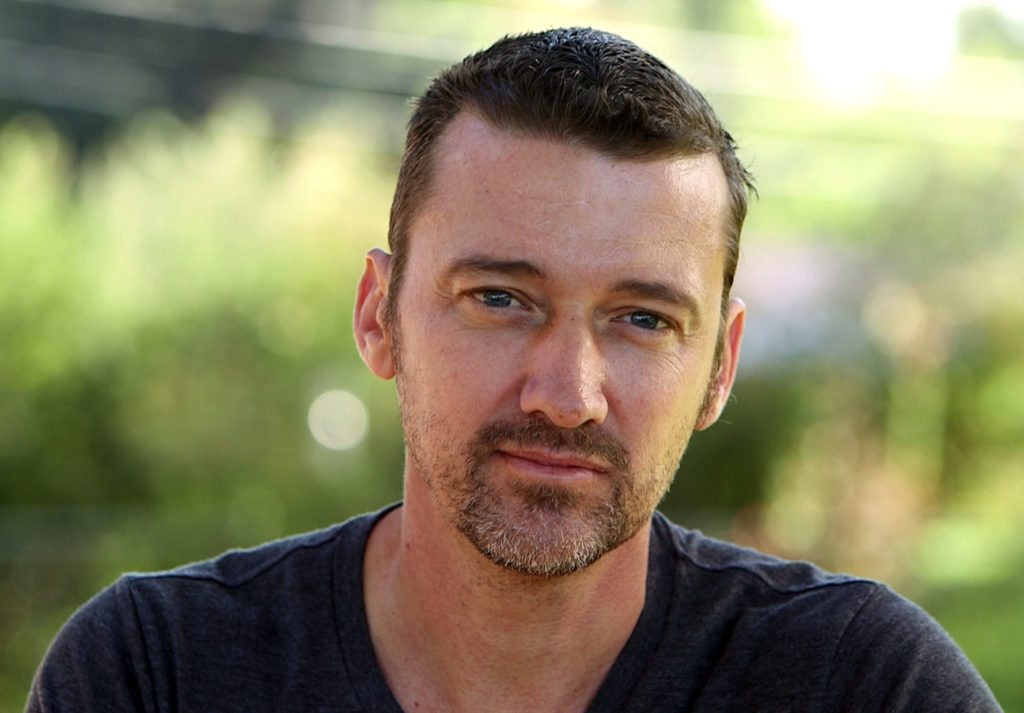 Pete Adeney, aka Mr. Money Mustache, is a former engineer who now blogs about frugality as a means to retiring early.

“Think about every expenditure before you make it and decide if that’s gonna be something that’s increasing your happiness. Ignore what you think is appropriate or what you think you can do and just open up the big picture for each decision.” 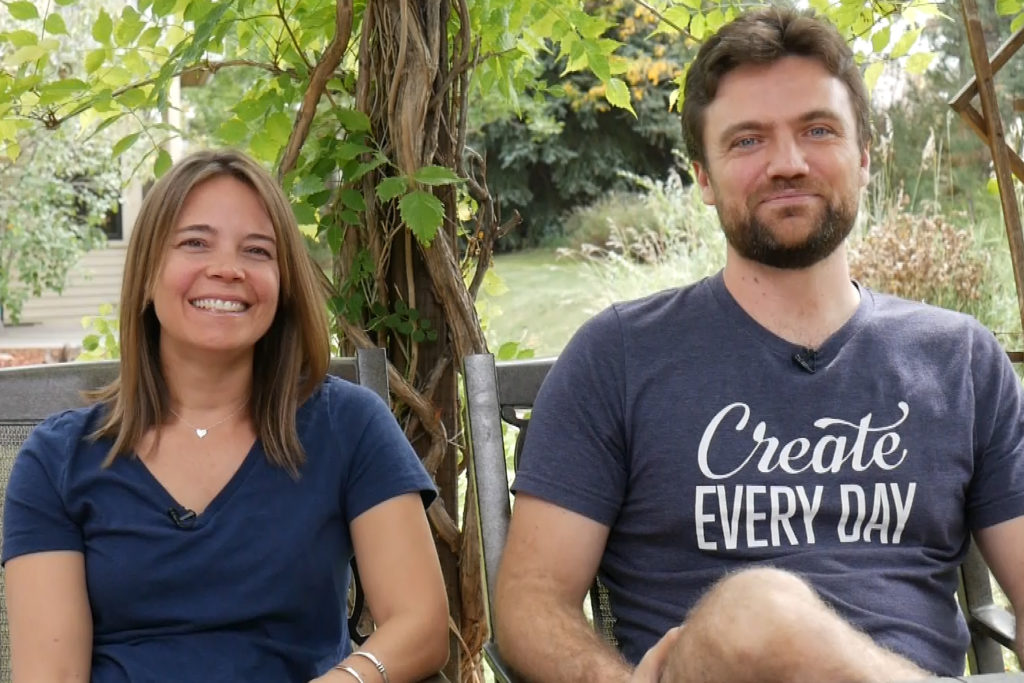 Ellen and Michael Robinson
Former jobs: Teacher and international sales manager
Ages when they retired: 36
What they’re doing now: Spending time with their kids. Michael still works one to two days per week.

Michael: “Have the smallest house you can afford. Live as close to work as you can. Budget your food as carefully as you can.”

Ellen: “Think about purchasing your clothing at a thrift store and letting somebody else pay the premium on that piece of clothing and then you still get to enjoy it but for significantly less. We had just one car and drove a beater so we’ve never had a car payment. We chose to live right next to where Michael’s office was for his working years, so he could either walk or bike to work every day, so we only needed the one car.” 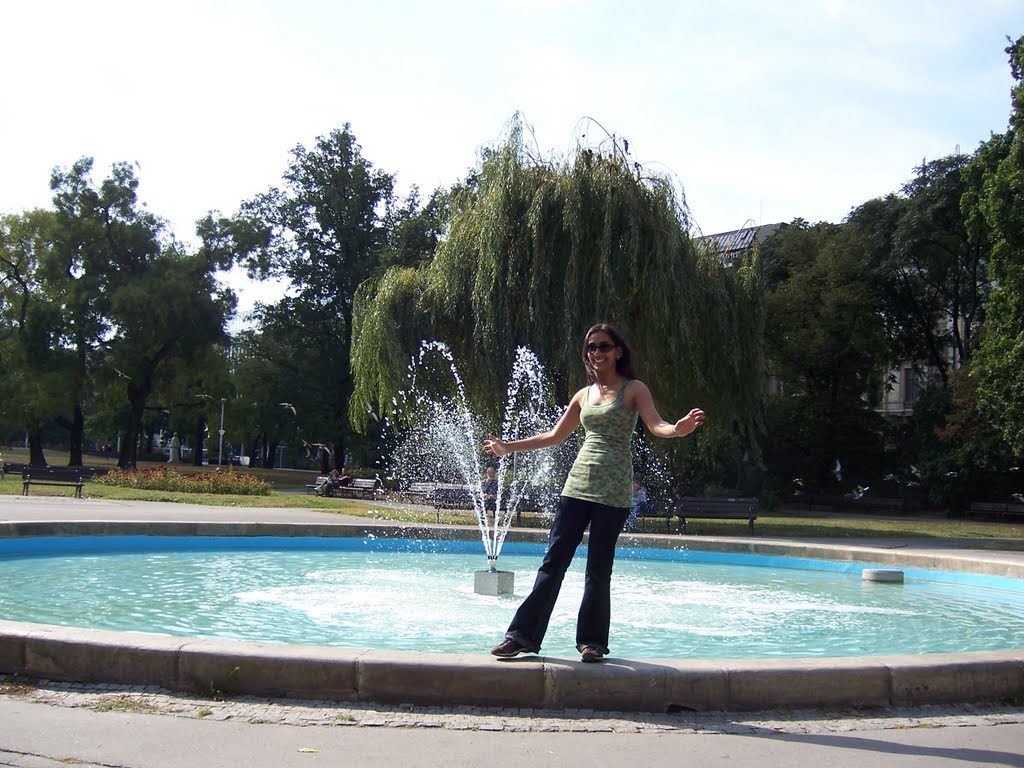 Anita Dhake worked as a lawyer before retiring at age 33. She now spends much of her time traveling.

“Think about opportunity cost when you’re tempted to buy something and generally minimize your spending on depreciating assets. Research shows things don’t generally make people happier because we humans tend to acclimate. If you take that money and use it to give yourself more control over your time, you’ll generally feel happier because autonomy makes people happy, the feeling of living the life true to yourself.”

A caution: “If you go into early retirement without a plan, you can slide into the feeling of ‘is that all there is?’ pretty easily. My advice is to have a list of things you want to do with your time because you need to fill your day. Early retirement can be very lonely because people work and you become a little bit of an oddball without that social contact. If you fill your days volunteering and socializing and just generally doing things you enjoy, I think you can mitigate some of that.” 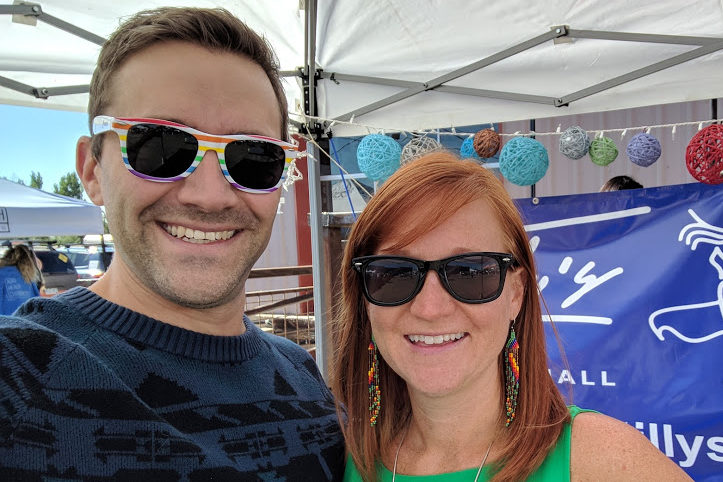 Mark and Sina Ebersol, who retired in their thirties, say one of the key to financial success is to not be scared of managing your money.

Mark: “Work hard to eliminate debt. If you have debt, it’s really hard to keep up with that debt, if you don’t have money coming in.”

Sina: “I think a large part of my life I was scared of money because I was scared we wouldn’t have enough or I was scared when we did have some, were we making the right decisions? Taking the fear out of it and relaxing and realizing that it’s just money helped me a lot.” 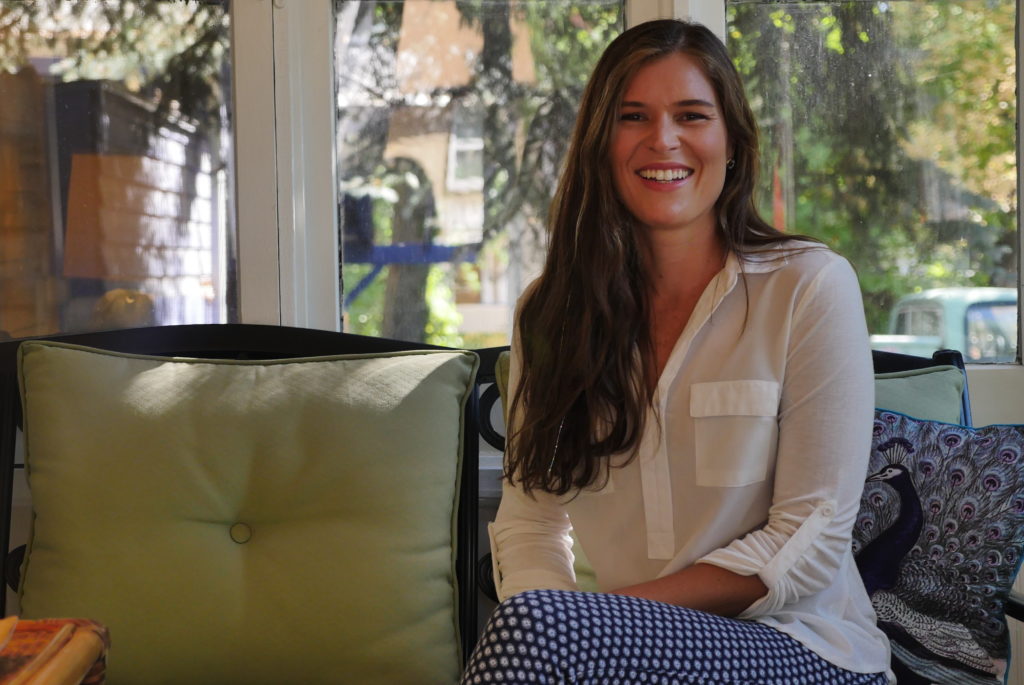 “First, You really just have to believe that it’s something that you can do.

Second, I would say get that goal number in your mind. I think most people can do it as low as $400,000, but if you need more, just know what that is. Because once you have that, you can work backwards and you start getting more inspired and more excited as you see yourself getting closer to that number.

Three, I would say, get flexible and get creative. A lot of people think the only money opportunities they have are directly through their job. But really there’s all kinds of opportunities if you open yourself up to it. You can do little side gigs, you can start your own blog. You never know where money’s gonna come through. Just [be] open to the possibilities.”

Left: Retiring early is not as out of reach as you might think, according to a group of people in their thirties who life by rules of frugality. Photo by Johner Images/Getty Images

How these penny-pinchers retired in their 30s