What we learned from Walter Mischel, the late creator of the marshmallow test

The creator of the famed marshmallow test, Walter Mischel, died on Wednesday. He was 88 years old.

A lovely, outgoing and highly original guy, he was among the most prominent American psychologists of his, or any other, generation.

He also had a major impact on economics, since one of its key questions is how people assess value over time. That question raises the critical issue of delayed gratification, which is highly correlated with economic success. 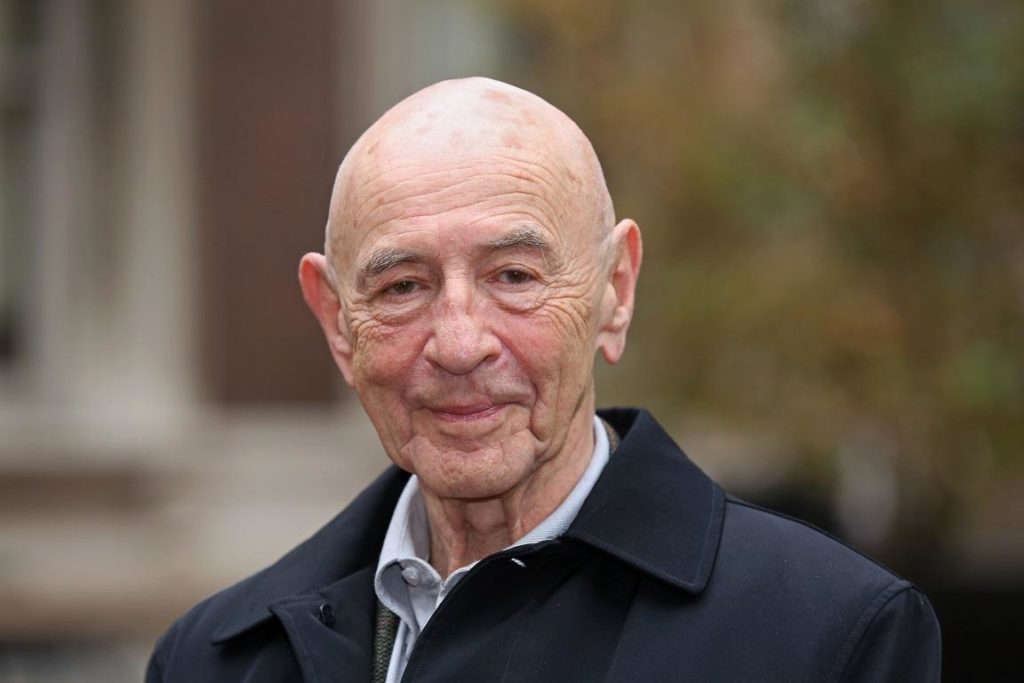 Mischel’s marshmallow test put young kids ages 4 to 6 in a room with a marshmallow, cookie or other treat. They were told, by someone they had gotten to know, that if they could resist eating the snack for 15 minutes, they would get a second and could then eat both.

We’ve followed Mischel’s work for years here on Making Sen$e, starting with my administering the marshmallow test to Grover on the Sesame St. back lot in 2011. (Our story elicited some gentle mockery from Steven Colbert.)

In that story, we reported that Mischel’s experiment had been run on 600 preschoolers at Stanford University and that most “wolfed down the little pillow of pleasure. But one-third delayed gratification long enough to get another. And that follow-up research found that the more temperate types had higher SAT scores as teens.”

We also reported an ongoing study of 1,000 random New Zealanders from birth to their 30s that produced even stronger findings.

As researcher Terrie Moffitt of Duke University told us, the children who “failed the test” as kids “are in deep financial trouble by their 30s.”

Those who were very self-controlled were doing well.

“They’re entrepreneurs. They have got retirement accounts. They own their own homes,” Moffitt said.

Those who had average self-control were right in the middle of the other two groups.

I asked if success at resisting the marshmallow correlated with their initial socioeconomic status?

A recent study revisiting the marshmallow test has once again raised the question of whether growing up in unstable environment might have had more of an effect on a child’s self-control than previously thought. We will leave you to read and assess those arguments for yourself.

In 2014, Walter Mischel published his first non-academic book: The Marshmallow Test. Its purpose was to explore the techniques that kids — or any of us — can use to pass the test; in short, learning how to delay gratification.

A key objective in writing the book was to reduce the economic inequality that a failure to delay gratification seems to bring with it. We aired an extended interview with him here on Making Sen$e.

And a few months later, on New Year’s Day, 2015, we ran a broadcast story with Mischel on how to keep your New Year’s resolutions.

“It is what we want and how we think about what we want that controls and regulates what we’re able to do,” Mischel said.

He recommended not only resisting a bad habit but having an alternative to put in its place, like ordering a fruit salad instead of chocolate mousse.

We followed up a week later by visiting a New York City public school based on Mischel’s thinking.

Behavioral psychologist/economist Dan Ariely summed up the importance of Mischel’s work for us back in 2011:

Can teaching kids to resist the marshmallow help pave the way to success?