As an appellate judge, Supreme Court nominee Brett Kavanaugh ruled on numerous business-related issues that provide insight into his potential approach on the nation’s highest court.

Kavanaugh’s record on the D.C. Circuit Court offers clues about how he could rule and potentially shift the Supreme Court on key business issues, such as consumer protection, net neutrality and government regulation. His judicial opinions in business cases are already sharply dividing conservatives and liberals squaring off ahead of his confirmation battle.

Conservative supporters say Kavanaugh is an originalist and not necessarily pro-business — a judge who is likely to restrain government agencies from interpreting the law too broadly and imposing far-reaching regulations.

“Kavanaugh has been skeptical of various administrative agency rulings, and I think that will likely continue” if he is confirmed to the Supreme Court, said James Copland, a senior fellow and director of legal policy at the conservative Manhattan Institute.

Critics on the left see Kavanaugh’s record very differently, and have painted him as a judge who regularly sides with the wealthy and powerful over everyday Americans.

“Brett Kavanaugh is somebody who has not found a large business that he won’t side with,” Dan Goldberg, the legal director for the liberal group Alliance for Justice, said.

Conservative supporters say Kavanaugh is an originalist and not necessarily pro-business.

Legal scholars caution against reading too much into any single decision. But court watchers agreed that Kavanaugh’s track record as an appellate judge is worth studying for signs of his impact on the Supreme Court.

Here are a few of the issues Kavanaugh has ruled on in recent years.

The Consumer Financial Protection Bureau was created in 2011, in response to the Great Recession. Part of the Dodd-Frank financial reform law, the agency was tasked with protecting consumers from unfair and illegal financial practices such as predatory lending.

Since taking office, President Donald Trump has moved to scale back the agency. He appointed White House Budget Director Mick Mulvaney, a critic of the agency, as its head earlier this year after a controversial leadership fight. Since then, Mulvaney has taken steps to significantly cut back CFPB’s enforcement powers.

A number of lawsuits against the agency are also making their way through the courts, and last year, Kavanaugh weighed in on one of those cases brought by the mortgage company PHH Corporation.

“The Director of the CFPB wields enormous power over American businesses, American consumers, and the overall U.S. economy,” Kavanaugh wrote.

He concluded that an independent agency like the CFPB should be headed not by a single director but by a board to provide checks and balances. The dissent fell short of some conservatives’ call to abolish the agency altogether, but was still cheered on the right as a rejection of burdensome government regulation.

In White Stallion Energy Center v. EPA, a case challenging an Environmental Protection Agency rule relating to the Clean Air Act, Kavanaugh said it was “a surprise” to learn the EPA did not take into consideration the costs the rule would have on electric utility companies.

“To be sure, EPA could conclude that the benefits outweigh the cost. But the problem here is that EPA did not even consider the cost,” Kavanaugh wrote. 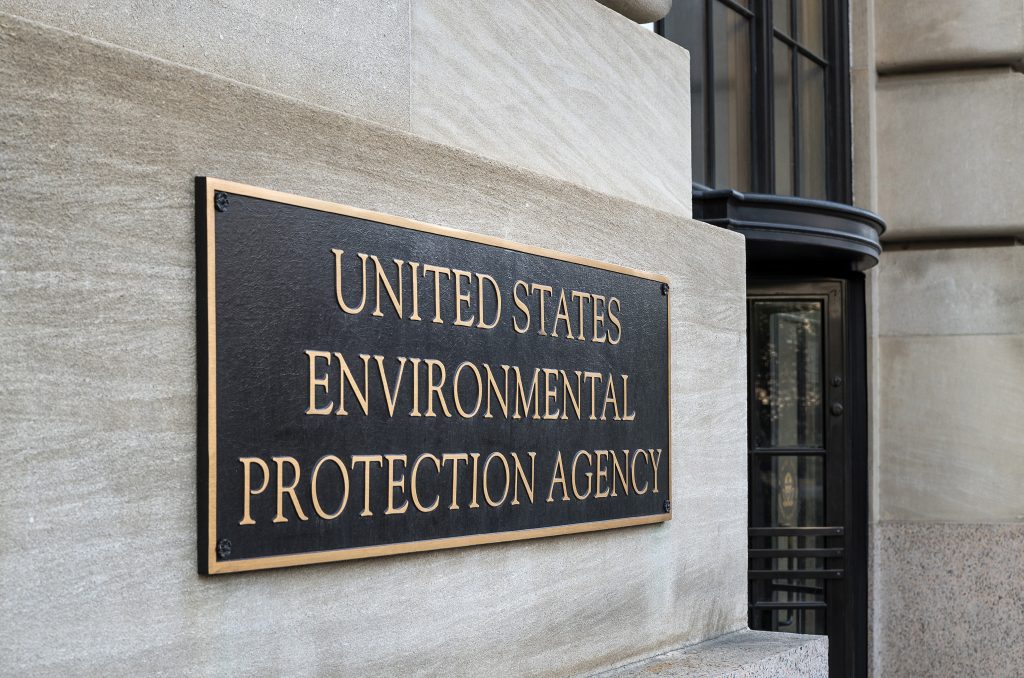 As an appellate judge, Kavanaugh has heard numerous cases on complex energy and environmental regulations. Photo by Loop Images/UIG via Getty Images.

Kavanaugh has sided against the EPA in a number of other cases, but as SCOTUSblog pointed out, he has also ruled in favor of environmental groups and against companies in other cases.

A key sticking point for Kavanaugh on many of these and other cases appears to be whether Congress has provided the specific authority to issue the environmental regulations in question.

While some judges tend to give federal agencies broad powers to interpret the laws Congress passes, Kavanaugh has tended to take a more conservative approach.

In a separate case relating to greenhouse gas emissions, for example, Kavanaugh warned that allowing the EPA to make broad regulations “could significantly enhance the Executive Branch’s power at the expense of Congress’s and thereby alter the relative balance of powers.”

Net neutrality — the idea that internet providers should not be allowed to favor content coming from certain sources — has been a topic of heated debate in recent years.

The Federal Communications Commission this year repealed the Obama-era net neutrality rule last month, angering supporters who fear internet companies will now slow down speeds on certain sites in hopes of charging the companies that run those sites more money for faster access. The Senate voted to save the rule but the House never took up the measure.

Now 22 states are suing over the repeal. California has also revived a net neutrality bill it hopes will create safeguards for internet customers, and other states are considering similar measures.

Kavanaugh weighed in on the issue in a 2017 case. In a dissenting opinion, he said the FCC had overstepped its authority because Congress has not passed a net neutrality law. But Kavanaugh went further in his dissent, saying the net neutrality rule violated the First Amendment, which he wrote “bars the Government from restricting the editorial discretion of Internet service providers.”

Labor union groups have come out in staunch opposition to Kavanaugh’s nomination to the Supreme Court, citing cases he ruled on that they say favor businesses over employees.

The AFL-CIO cited numerous cases, including one in which Kavanaugh wrote the majority opinion in favor of a casino that had asked police to issue criminal citations to workers protesting in front of the casino.

Because the National Labor Relations Board, the government agency that enforces labor law, is based in Washington, D.C., Kavanaugh has heard a host of cases relating to the rights of employees and labor unions while on the D.C. Circuit Court.

As a result, there are also several cases where Kavanaugh ruled in favor of union employees. Robin Shea, a partner at the employment law firm Constangy, Brooks, Smith & Prophete, said she’s been “pretty pleased” overall with Kavanaugh’s record.

“He’s not in the tank for employers.” But, she added, as a attorney who often represents companies in employment lawsuits, “I was pretty pleased with what I saw [in Kavanaugh].”