Don’t make this Medicare mistake: COBRA is not like employer health insurance 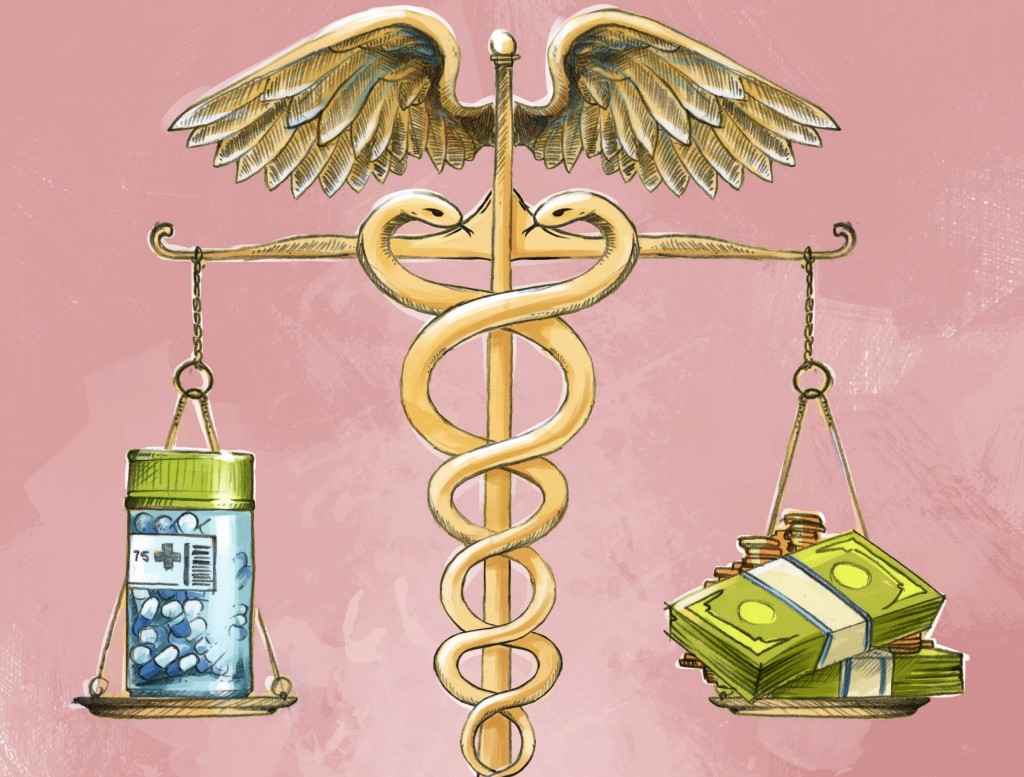 Moeller is a research fellow at the Center on Aging & Work at Boston College and co-
author of “How to Live to 100.” He wrote his latest book, “How to Get What’s Yours: The Secrets to Maxing Out Your Social Security,” with Making Sen$e’s Paul Solman and Larry Kotlikoff. He is now working on a companion book about Medicare. Follow him on Twitter @PhilMoeller or e¬mail him at medicarephil@gmail.com.

Medicare rules and private insurance plans can affect people differently depending on where they live. To make sure the answers here are as accurate as possible, Phil is working with the State Health Insurance Assistance Program (SHIP). It is funded by the government but is otherwise independent and trains volunteers to provide consumer Medicare counseling in state and local offices around the country. The nonprofit Medicare Rights Center is also providing on­going help.

Debbie – Ind.: If a person is on disability and accepts COBRA because of a divorce, can they add Medicare after COBRA runs out without being penalized?

Phil Moeller: Debbie wins this week’s caduceus award for asking such a good question. The caduceus, which has come to symbolize medicine — incorrectly, according to some — features intertwined serpents. For limited minds such as mine, it’s a short hiss from there to COBRA, which really has nothing to do with snakes and stands for the 30-year-old emergency health insurance program contained in the Consolidated Omnibus Budget Reconciliation Act.

COBRA can provide continuation of health insurance for 18 months up to 36 months and can be a literal lifesaver for people who lose their jobs and health coverage or, as in this situation, lose access to group coverage because of a divorce. What it does not do, however, is take the place of employer group coverage in the eyes of Medicare. An employer plan may excuse someone from needing to sign up for Medicare when they turn 65. However, COBRA does not qualify as group health coverage from an active employer. Even if a person’s COBRA coverage is identical to their former group plan, they cannot delay signing up for Medicare when they turn 65 in the mistaken notion that COBRA qualifies as an employer plan.

So, if Debbie or anyone else loses their employer health coverage and is of Medicare age, they must enroll in Medicare within eight months of the termination of their employer coverage. For a disabled person younger than 65, Medicare is usually effective in the 25th month after they start receiving Social Security Disability payments. A disabled person eligible for Medicare thus faces the same eight-month window to sign up for Medicare after they lose employer group health insurance.

COBRA often ends when Medicare coverage begins, but this is not always the case. For example, COBRA policies may cover prescription drugs, dental work and other health care expenses not included in basic Medicare, which consists of Part A for hospital and qualifying institutional care, and Part B, which covers qualifying doctor, outpatient and medical equipment expenses. In this case, a person might want to keep COBRA and also be on Medicare. You should check with the ex-spouse’s employer or with the COBRA insurer. Make sure you understand which policy – COBRA or Medicare – will be the primary payer of covered charges and which will be secondary, and how they may affect your out-of-pocket expenses.

If a COBRA policy includes prescription drug coverage, make sure it is “creditable” in the eyes of Medicare. This means that its coverage is at least as good as that provided by a Medicare Part D prescription drug plan. If it is, and you can keep COBRA after enrolling in Medicare, you will not have to sign up for separate Part D plan and will not face late-enrollment penalty for failing to do so. Keep in mind that the window for signing up for a Part D plan is not eight months but only 63 days from losing employer drug coverage.

Failure to sign up in time for either Part B or Part D of Medicare can carry stiff premium surcharges for late enrollment that can last for the rest of your life.

To be extra safe, check with a SHIP counselor in your state to see if there are state-specific rules affecting this or other aspects of the COBRA-Medicare transition.

Susan – Fla.: Is there a penalty for not signing up for Medicare Part A within three months of my 65th birthday? I am still working and will be 65 in July 2015. My husband will be 62 and we are covered by my group health at work (over 20 employees). My employer contributes to a health reimbursement account (HRA) for each of us, in the amount of $500 a year plus incentives of $250, for a total of $1,500 for both of us. The HRA will remain with the company when I leave work. I called the local Social Security office and they said most people in my situation will accept Part A, and use group insurance for Part B. We still have a small balance in an individual health savings account (HSA) with me as the primary owner. Do we need to zero that out before I start Medicare?

Phil Moeller: Susan, you do not have to begin Medicare and thus there is no late-enrollment penalty if your employer plan offers coverage that is comparable to Medicare; the issue of such “creditable coverage” is included above in the answer to Debbie’s question. Most employer plans are creditable and thus exempt you from the need to sign up for Medicare. This includes Part A coverage, which, while free for most people, would cost you continued pre-tax contributions to your HSA. Now, it was not clear from your question whether you’re still actively contributing to this account. Perhaps your current HRA no longer includes an HSA. But if it does, and you enroll in Part A of Medicare, you will no longer be able to actively participate in an HSA. You will, however, be able to use your current funds in this account for qualifying medical expenses for as long as you wish.

If you still actively contribute to an HSA, I would advise you NOT to begin Part A now but to defer this decision as long as you’re covered by an employer group insurance plan. I also think holding on to HSA dollars and investing them in a 401(k)-style account is a great retirement strategy. These funds are the only ones I know about that are deferred from taxes when contributed into the account and also when spent on qualifying medical expenses, including future health insurance premiums. They are worth holding on to and, through investments, increasing as much as possible until you need them in retirement. The act of receiving Social Security benefits, by the way, also triggers automatic enrollment in Part A of Medicare. So, keep this in mind when determining when to begin Social Security and how this decision might affect your HSA.