Question: Republicans say they want to keep the Bush tax cuts for the wealthy to protect small businesses. Can’t the tax code be quickly and easily redesigned to allow small business income reported on an individual (personal) tax return to be adjusted to protect it from higher tax rates if the cuts on income over $200,000 were allowed to expire? How big of a problem is this? I’ve heard 80 percent of small business owners report income on personal returns.

Paul Solman: When it comes to altering the tax code, nothing is quick and easy. 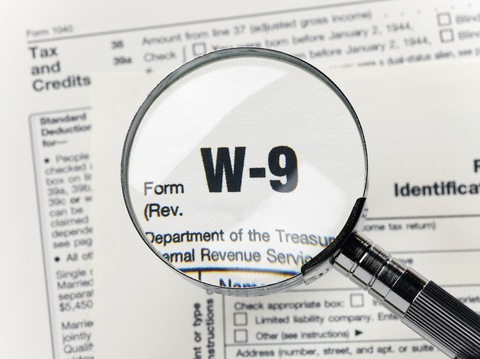 But here’s one thing I don’t get about the Bush tax cut debate. When a person’s small business income is merged with that individual’s personal return, only the business’s PROFITS are added. Earnings are earnings. If you make more than $200,000 as an individual, or $250,000 as a couple, you’re a relatively high income earner, no? And your taxes are going up by what — a few percent?

For a sophisticated discussion of this issue, I’d recommend the “The Bush Tax Cuts and Small Business: What We Know.”

The organization behind the post, the Tax Policy Center, is a non-partisan joint effort of the Brookings Institute and the Urban Institute. Here’s how the post ends (emphasis ours):

And now to the bottom line: Would raising their taxes be a job-killer? That is less clear. Some research suggests that higher tax rates actually encourage small business formation. Why? Because these firms allow their owners to shelter lots of income, behavior that is more lucrative when rates are higher. Other research suggests that higher rates do retard investment and hiring by existing firms. Donald Bruce and Tami Gurley-Calvez, who study small business for the Hudson Institute, have written a nice review of all these issues.

While we are not certain about what higher taxes will mean for small business, we know these firms will suffer if they are unable to access capital. And to the degree that ever-greater government borrowing makes it harder for these firms to raise money, they and their employees will pay a price. That is the other consequence of keeping taxes low for high earners, which will cost nearly $700 billion over the next decade.