The Role of Salesmen in the Subprime Mortage Mess 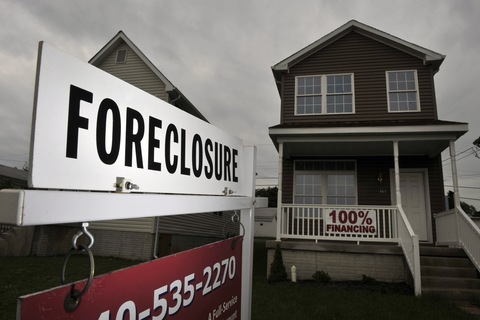 A foreclosure sign stands outside a home in Winchester, Va. Photo by Jay Mallin/Bloomberg via Getty Images.

Paul Solman: Good question. Probably because it’s a lot easier to sell a loan to a gullible, hard-up person a short drive away than to become a globe-traveling salesman. Right after the crisis began, I spoke with a woman who’d taken out a subprime variable rate loan that seemed, in retrospect, preposterous. Her explanation was that the loan broker had called to offer her a total debt consolidation. Desperate to get out from under, and shut off the dunning calls she and her recently incapacitated husband were bombarded with daily, she jumped at the loan, never reading the fine print. A lot easier than selling auto parts in Beijing.