In 1964, in a 10-week effort known as Freedom Summer, hundreds of out-of-state volunteers joined local activists in Mississippi to increase voter registration among disenfranchised African Americans in the state. Herbert Randall, a 28-year-old photographer, devoted his summer to documenting the historic movement.

Many of the volunteers worked in the dozens of newly created Freedom Schools, designed to create safe learning environments, establish more rigorous standards and teach students black history and literature — subjects that were not taught in other public schools.

Below are a selection of Randall’s photos. 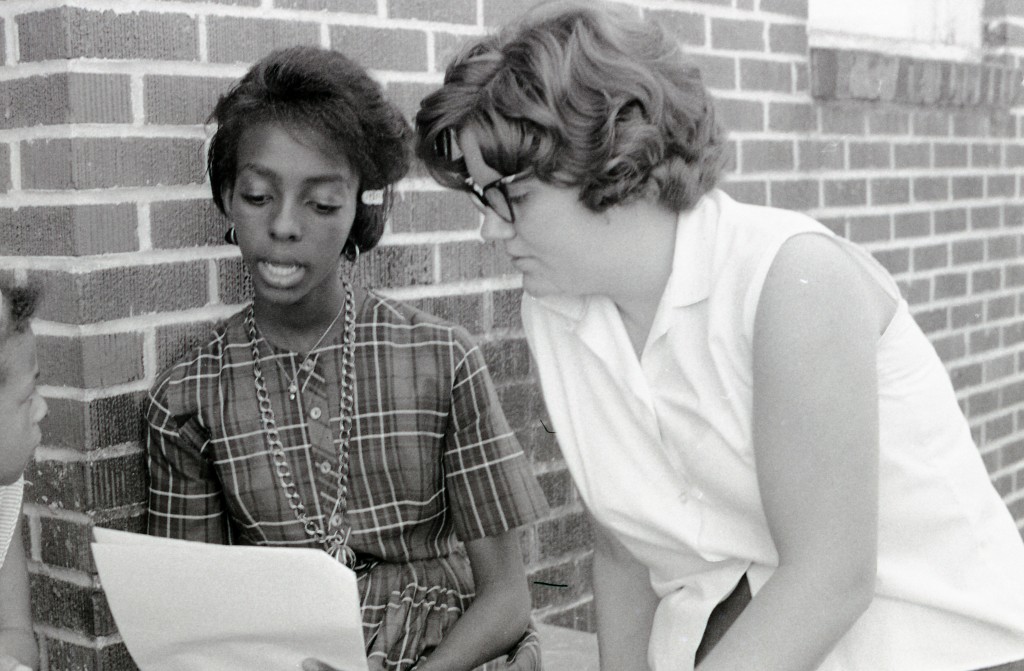 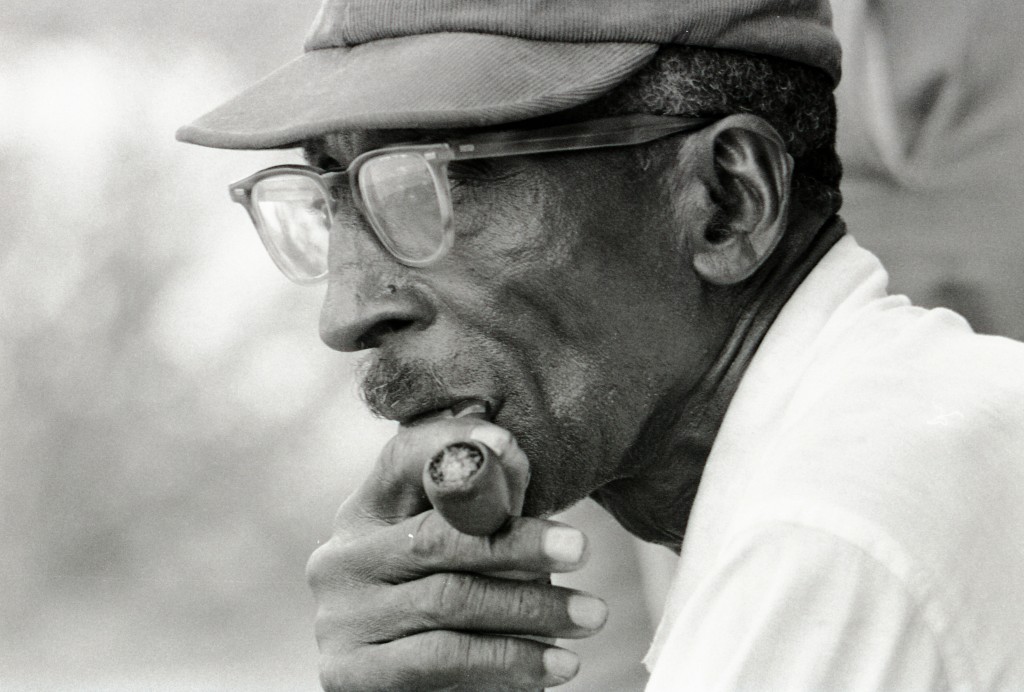 An elderly African-American man, a resident of Hattiesburg, Mississippi, taken during Freedom Summer, 1964. 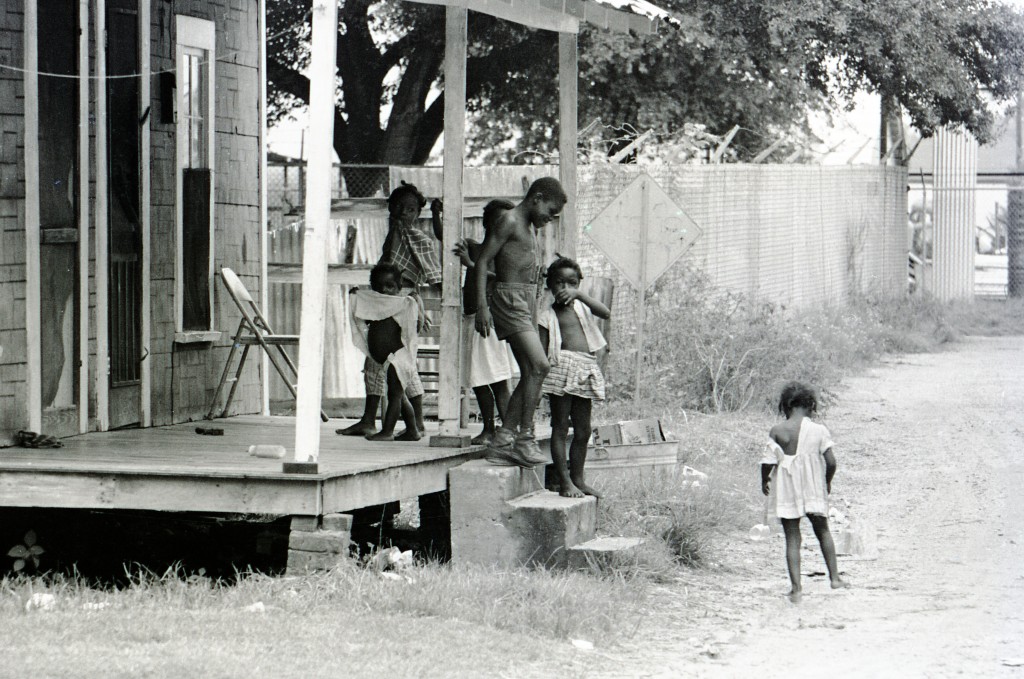 African-American children in Hattiesburg, Mississippi, stand outside of a house during Freedom Summer, 1964. 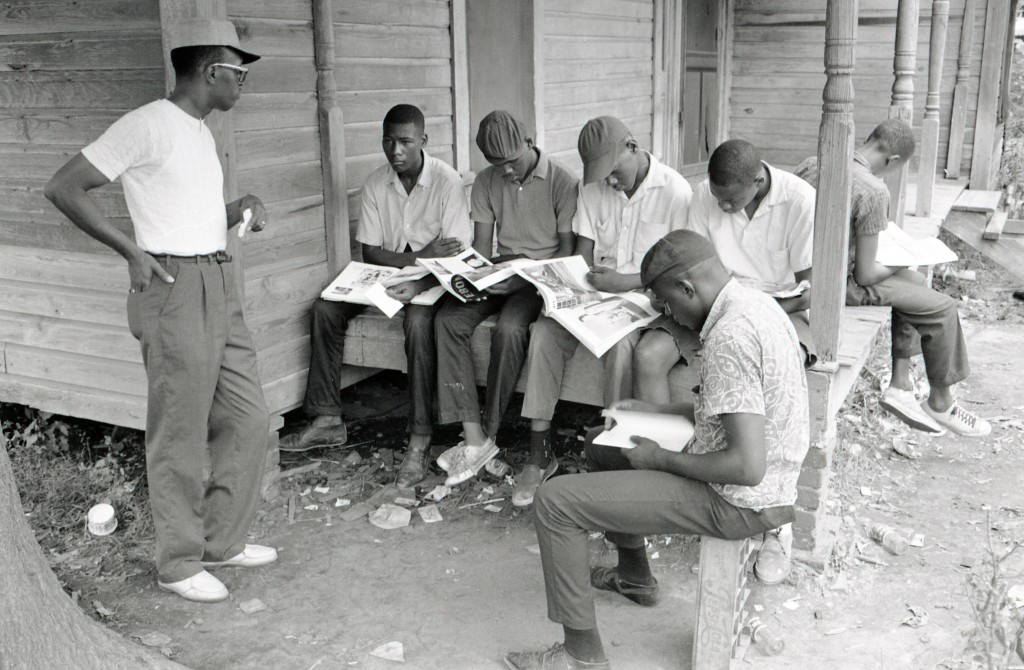 A group of teenage male Freedom School students sit on and near the porch of a house on Gravel Line Street reading issues of Ebony magazine. Volunteer Arthur Reese (school principal from Detroit, Michigan), co-coordinator of the Freedom Schools in the Hattiesburg project, stands talking to them. 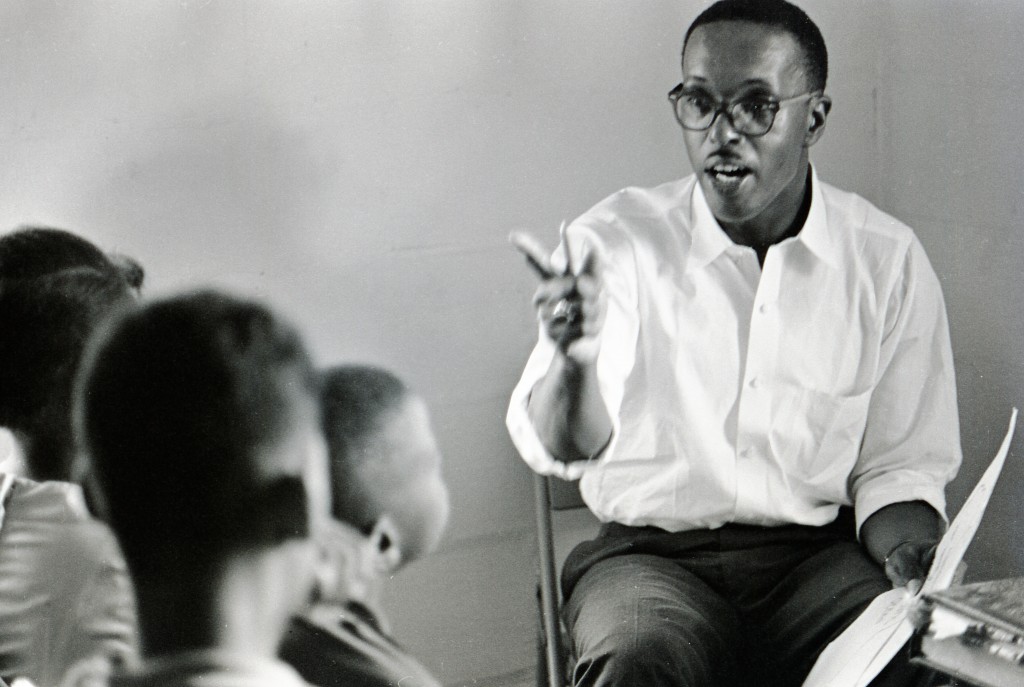 Volunteer Arthur Reese lectures to a class of Freedom School students at Palmers Crossing in Hattiesburg, Mississippi, during Freedom Summer, 1964. 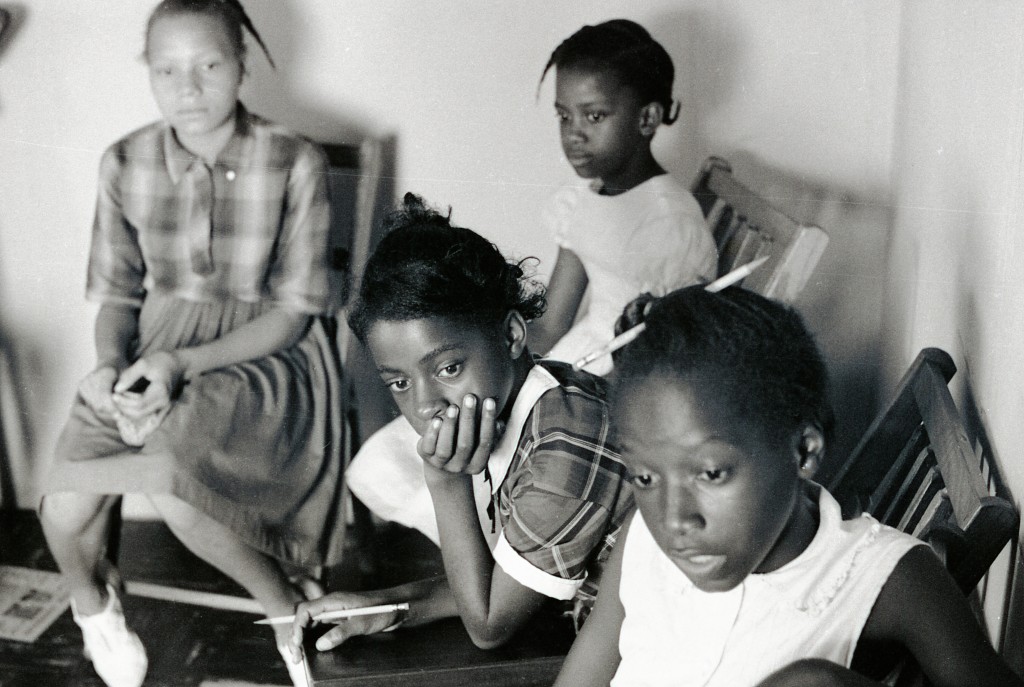 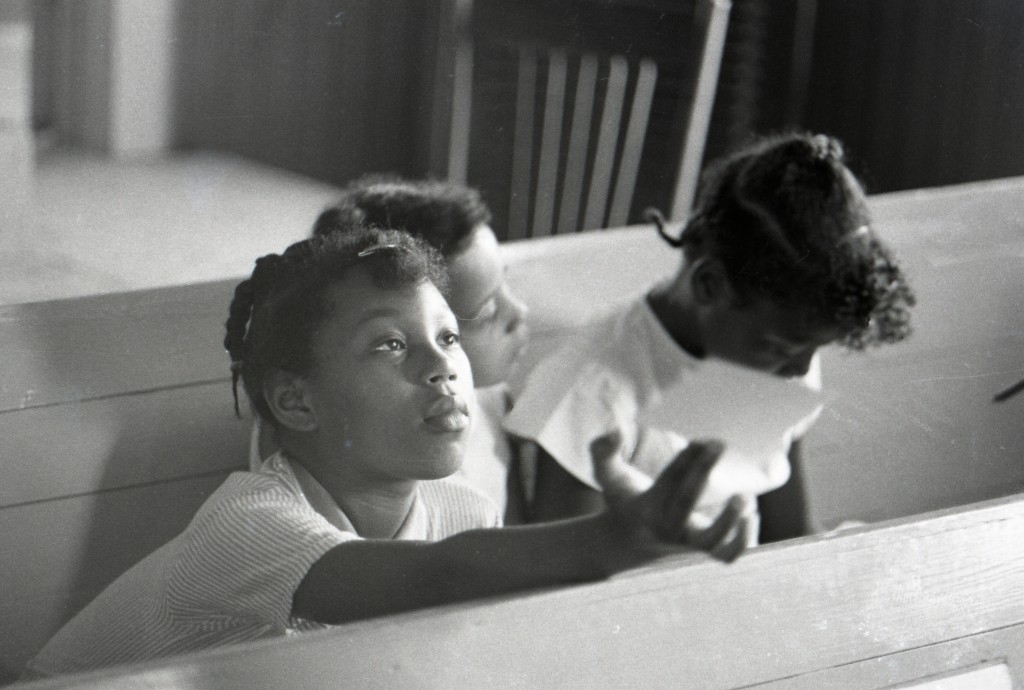 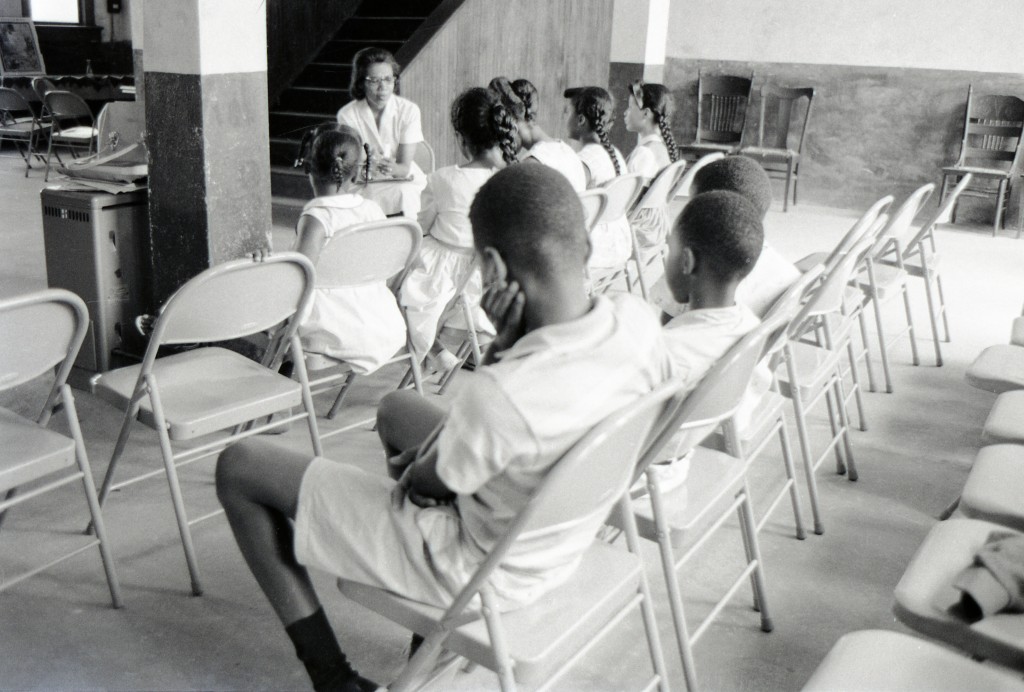 Carolyn Reese (school teacher from Detroit, Michigan), co-coordinator of the Freedom Schools in the Hattiesburg project, teaches a Freedom School class at an African-American church in Hattiesburg, Mississippi, during Freedom Summer, 1964. 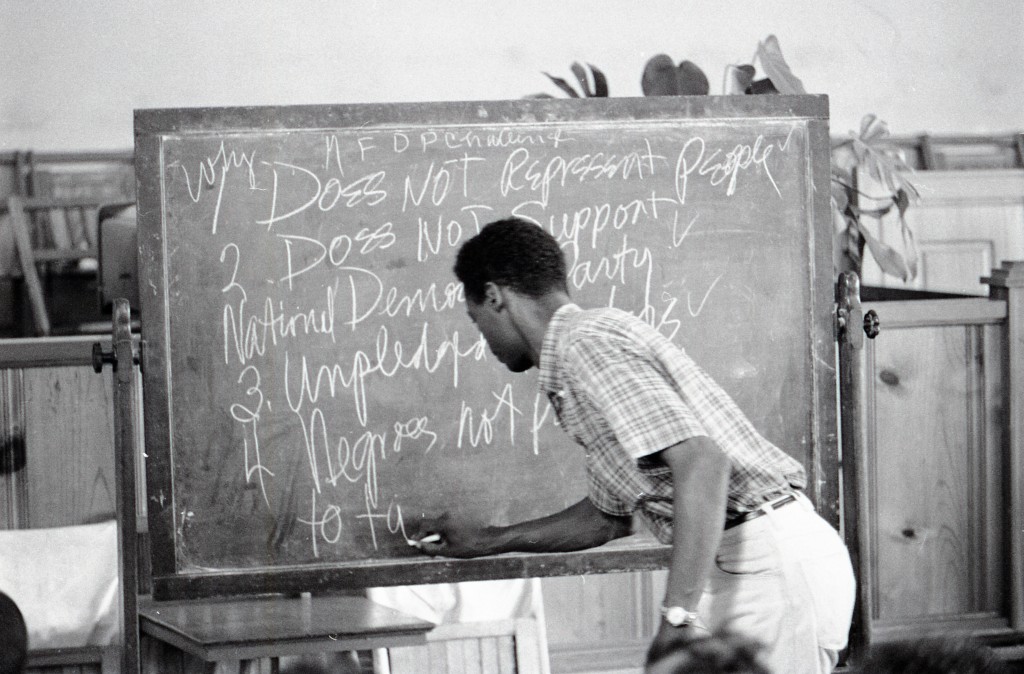 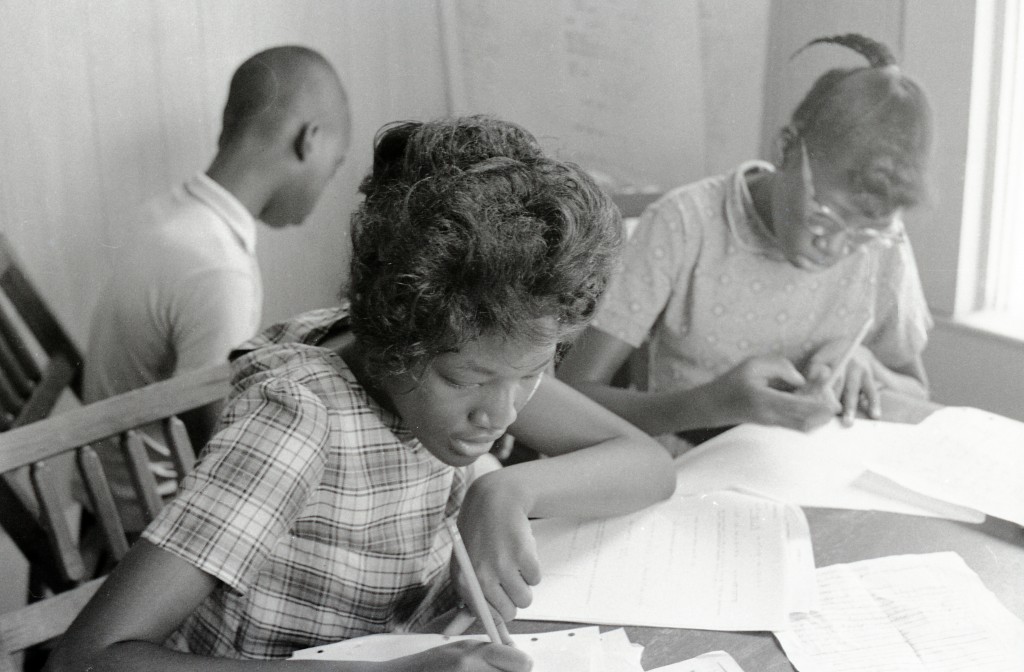 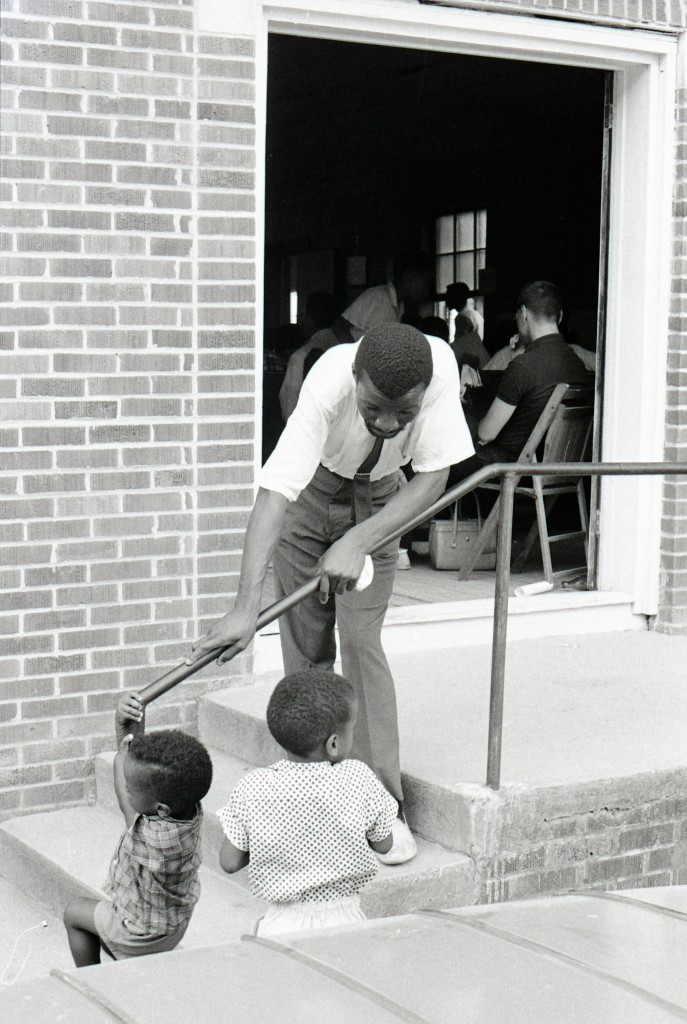 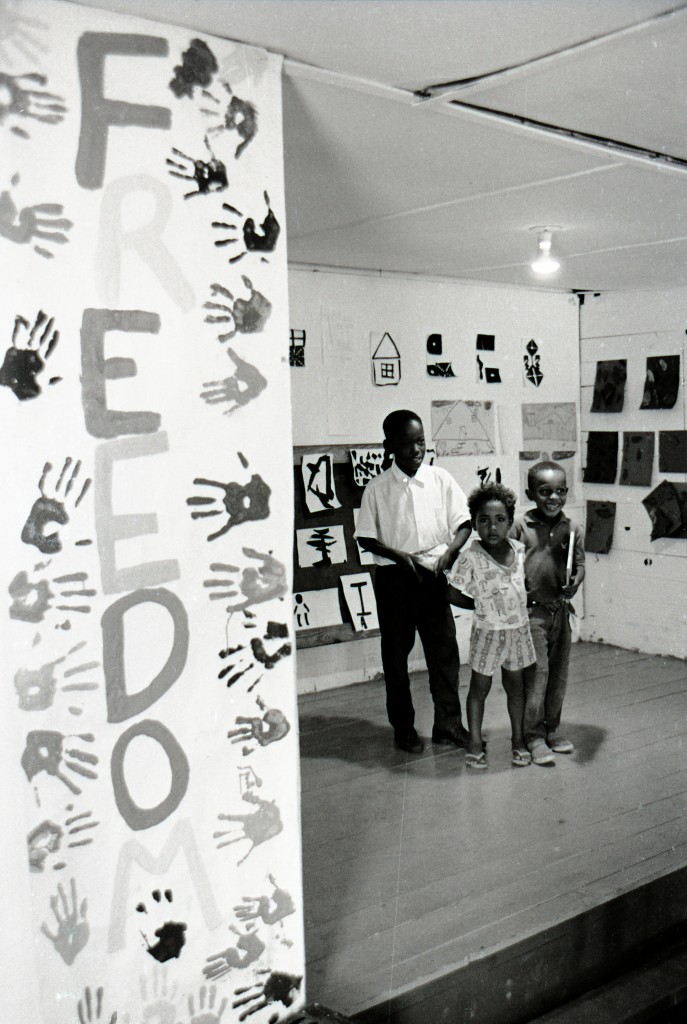 Three local African-American children stand in the exhibit area of the Palmers Crossing Community Center where Freedom School students’ artwork is on exhibit. The large sign with handprints down the left wall spells “Freedom.” 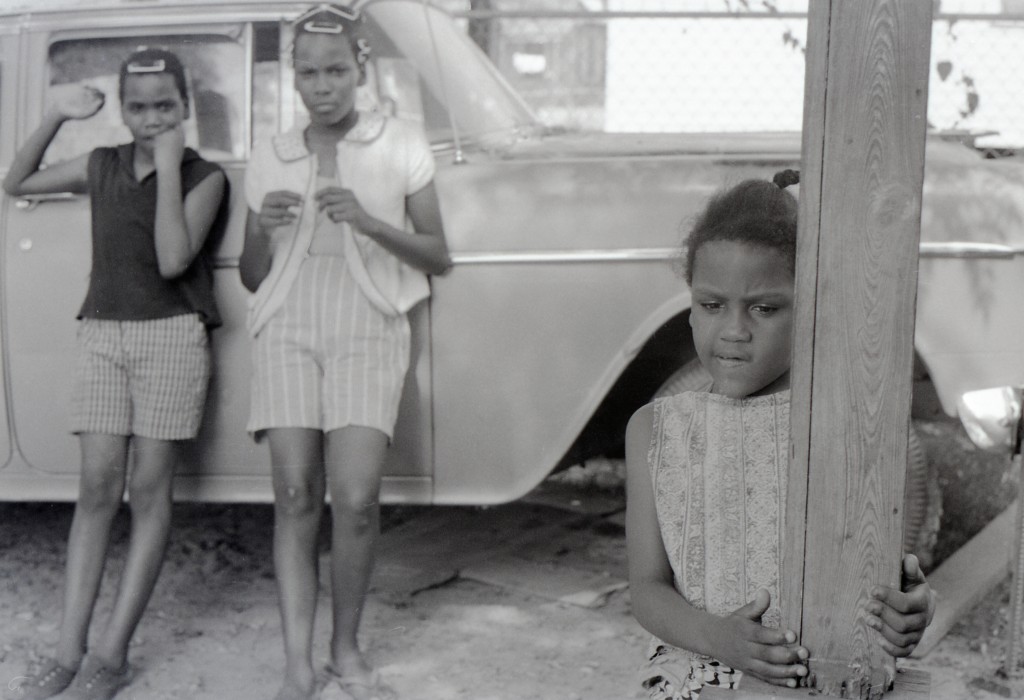 African-American children at the fish fry given for the volunteers by local civil rights leader Vernon Dahmer on his property at the Kelly Settlement on July 4, 1964. Photo by Herbert Randall from Herbert Randall Freedom Summer Photographs collection, McCain Library and Archives, the University of Southern Mississippi.

The PBS NewsHour’s education coverage is part of American Graduate: Let’s Make it Happen, a public media initiative made possible by the Corporation for Public Broadcasting.