5 parenting tips that are backed by data

Parenting is a uniquely humbling and confounding experience. When new parents confront a new challenge, they often find themselves in a whirlwind of conflicting advice, stirring confusion more than clearing the air. That is why economist (and parent) Emily Oster dug into research on early child development with one guiding principle: What does the data say is best?

“People are hungry for data,” Oster said. When it comes to parenting, “there’s a lot of interest in evidence-based decision-making.”

The result is her latest book, “Cribsheet.” Oster previously wrote a data-driven guide to navigating pregnancy, called “Expecting Better,” in which she tackled topics like consuming caffeine, epidurals and exposure to garden soil. “Cribsheet” considers the long list of potential choices that come after birth.

Oster, who is not a medically trained physician, based these tips on science-driven research. But her advice is not a substitute for consulting your own medical caregiver on these topics.

To encourage parents everywhere not to sweat the small stuff (or even not-small stuff) unnecessarily, Oster offered these five tips to the PBS NewsHour. 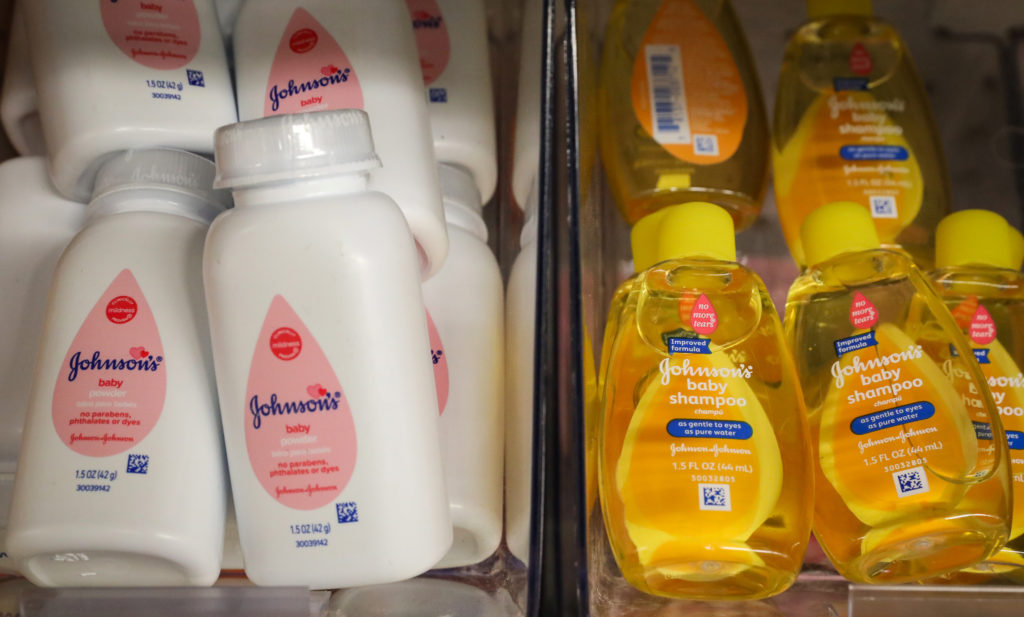 The bath would often happen before the mom had a chance to hold her new baby for the first time. But there’s no need to rush. REUTERS/Brendan McDermid

1. Your baby does not need a bath right after birth.

For years, it has been common practice for maternity ward nurses to scoop up newborns, moments out of the womb, and wash away all visible traces of blood and vernix caseosa, a white, waxy coating of old skin cells and fatty acids that protects a baby’s delicate skin while they are surrounded by amniotic fluid during pregnancy. The bath would often happen before the mom had a chance to hold her new baby for the first time. But there’s no need to rush, Oster said. In fact, research suggests a delay could be good for the baby’s health. In January, the Cleveland Clinic published a study in the Journal for Obstetrics, Gynecologic, and Neonatal Nursing that said if nurses wait at least 12 hours before bathing a baby, mothers reported greater success in initiating breastfeeding with their newborn. According to Oster, wiping brand new babies with a washcloth is sufficient: “When babies are wet, they struggle with temperature regulation, so it could be bad to give them a sponge bath because they could be cold or hot.” 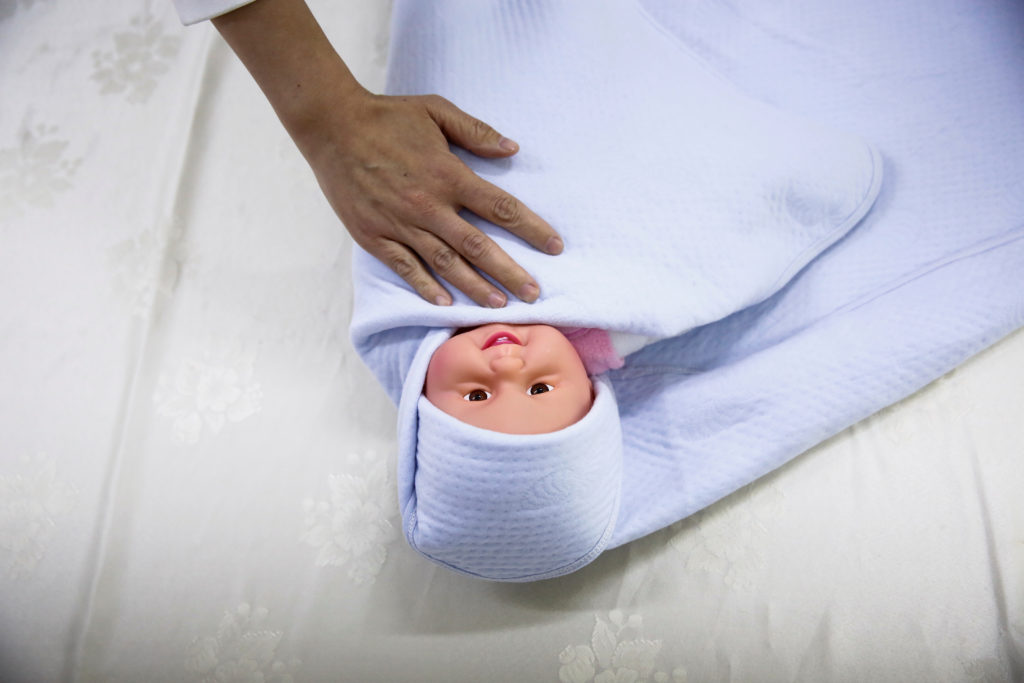 Swaddling is rarely an intuitive skill. Here, a student at Ayi University, a training program for domestic helpers, practices on a baby doll during a course teaching childcare in Beijing, China. REUTERS/Thomas Peter

2. Swaddling your baby really does help them sleep.

It’s 3 a.m. and your little one is bright-eyed and wide awake, not fast asleep as you desperately would like to be right now. One way to avoid this happening night after night: Swaddle your baby for a better night’s rest. If you haven’t been blessed with a hospital nurse’s knack for baby blanket origami, there are different pre-swaddled blankets on the market to pick from that include Velcro or extra lightweight fabric. Oster said that this is a parenting hack with ample evidence of benefits. “When they’re swaddled, they’re less likely to wake themselves up,” she told the PBS NewsHour. But Oster advises to be careful: Ensure the baby sleeps on their back and doesn’t wriggle out of the blankets (that is potentially dangerous and raises the risk of suffocation and Sudden Infant Death Syndrome, or SIDS). You also want to make sure your baby’s legs are not bound so straight and tight that hip problems develop. According to the American Academy of Pediatrics, it is safe to swaddle until the baby is 2 months old, or before your kiddo tries to roll over. 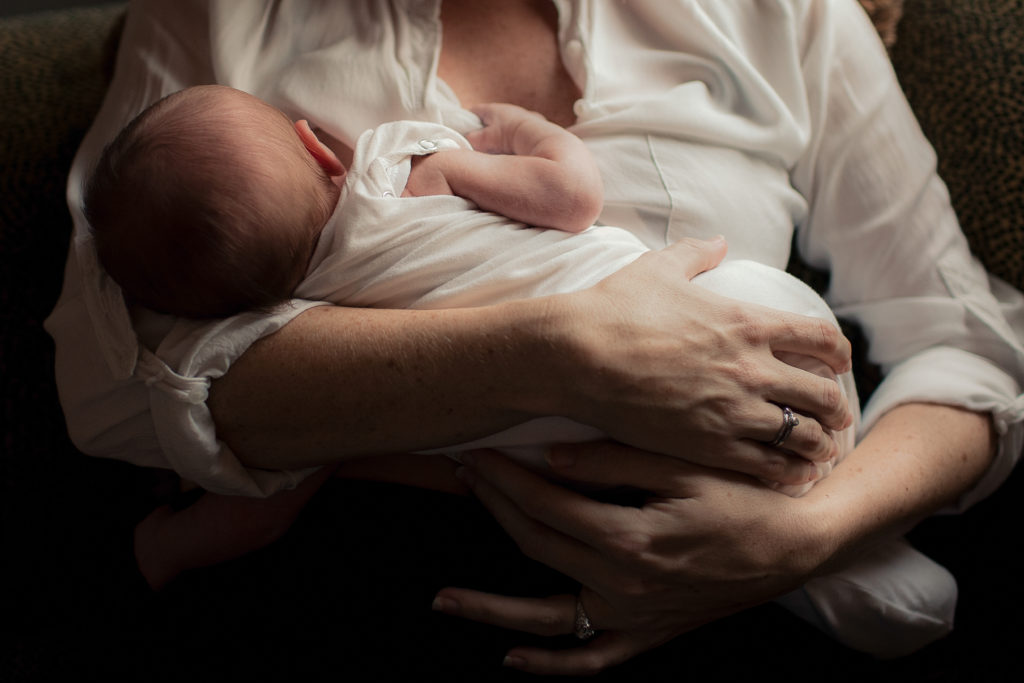 3. Using a pacifier does not make your kid less likely to breastfeed.

As your infant whimpers to be soothed to sleep, you may be wrestling with whether or not to give your child a pacifier. You’ve been told that this chewy rubber miracle could turn into a curse that causes nipple confusion if you are breastfeeding. According to Oster, you can put your concerns to rest. While there may be a relationship between breastfeeding success when babies don’t use a pacifier, there is not enough data to say pacifiers cause the infant to struggle with latching during breastfeeding, she said. A 2018 study that Oster cites in her book concluded that evidence is lacking when it comes to assessing “the short-term breastfeeding difficulties faced by mothers and long-term effect of pacifiers on infants’ health.” 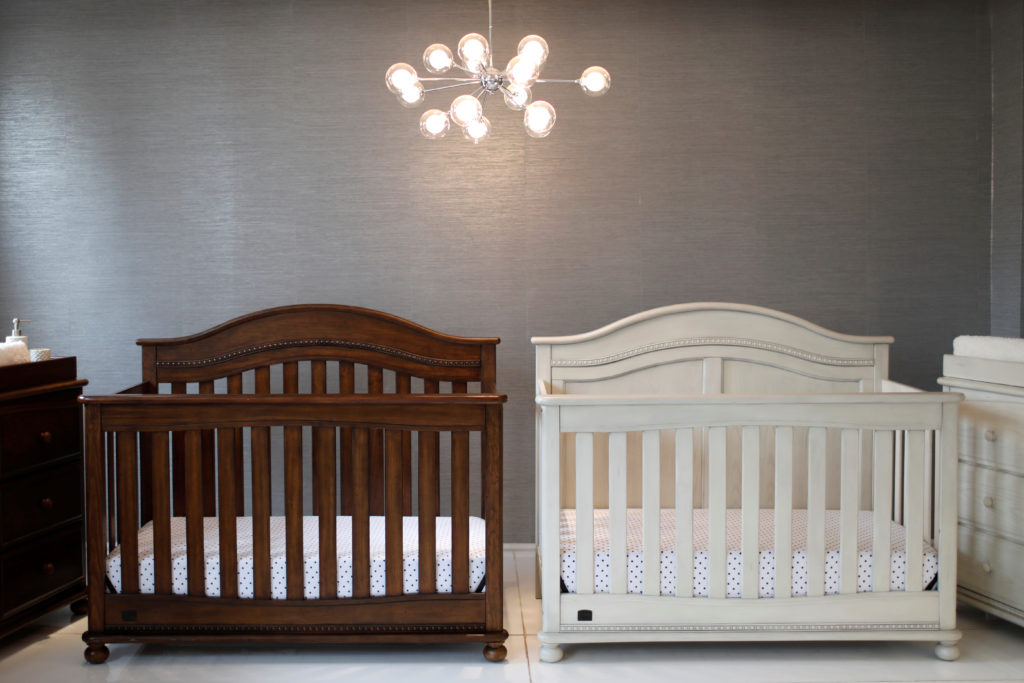 There is little you can do to control your kid’s sleep schedule, according to research, says economist Emily Oster. REUTERS/Mike Segar

4. There is huge variation in how much and when kids sleep, and that is normal.

It is time for your child to sleep, and you dread the struggle that awaits. Before you summon a cheerful “Time for bed!” in the hopes of neutralizing what has become a nightly ritual of clashing willpower and tears, Oster wants you to remember this: There is little you can do to control your kid’s sleep schedule. There is something so zen about that, right? Data supports this idea of keeping sleep schedules fluid, she said. In Oster’s book, she points to a 2016 paper published in the Journal of Sleep Research. In that paper, researchers analyzed data from a Johnson & Johnson-sponsored sleep app that culled data from 841 children and nearly 157,000 sleep sessions over a 19-month period. The data showed incredible variability in how long a child sleeps at night. Some babies slept for as little as six hours a night while others snoozed for 15 hours. 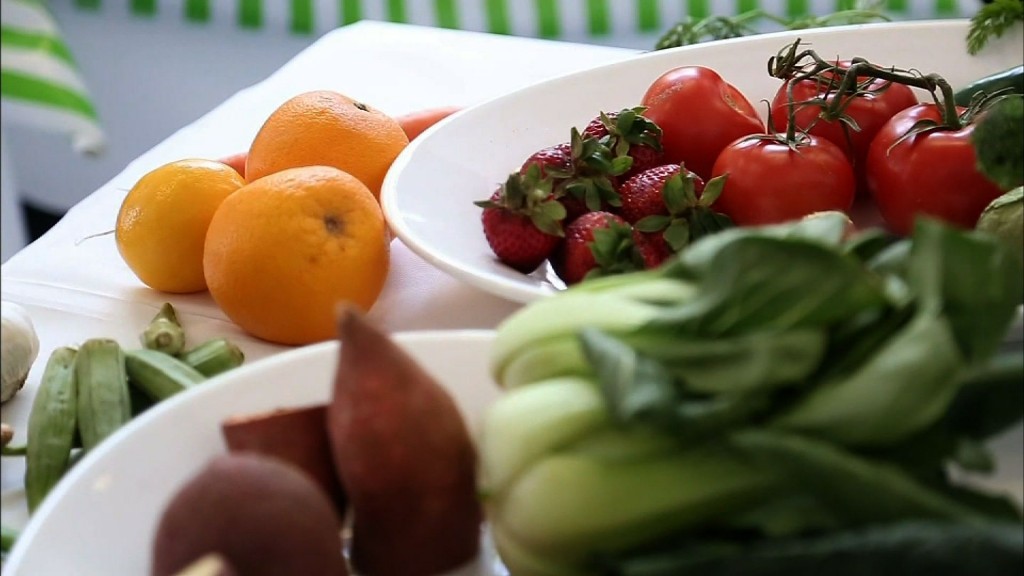 5. If your kid is a picky eater and doesn’t want to try new foods, take a cue from Dr. Seuss’ “Green Eggs and Ham.”

“The data suggests you’ll have more luck having them try new foods if you give them prompts, which are positive rather than negative,” Oster said. “‘You should try it, you might like it,’” is one approach. If you are coaxing your kid to scarf down prunes because their gastrointestinal tract demands it, your sales pitch has a greater chance of being successful if you compare them to something your little one may already like, such as raisins. Avoid negative prompts, such as threatening to take away your child’s favorite toy. The kiddo is more likely to feast on your threat than dried plums.

Left: When new parents confront a new challenge, they often find themselves in a whirlwind of conflicting advice, stirring confusion more than clearing the air.