Robin Wallace has more than 30 years of experience working as an addiction counselor in Massachusetts, so when her 33-year-old son, Sean, needed help with an opioid addiction in 2017, she thought she knew where to go for help.

Wallace turned to a Massachusetts state law called Section 35, which allows a family member, doctor or law enforcement official to petition a court to involuntarily commit an individual for up to 90 days for substance abuse treatment.

Concerned about Sean’s physical and mental health as well as his safety, Wallace said using a “section,” as the tool is colloquially known, seemed like a good idea. She had worked as a clinical director at a Section 35 program for women and believed her son would get similar treatment.

But it was in the courtroom while Sean was being committed by the judge that Wallace first got an indication that the treatment center her son was being sent to was not what she thought it was going to be. At the hearing, Sean turned to her and said that he didn’t think he would be able to continue taking methadone, a prescription drug used to treat opioid addictions. 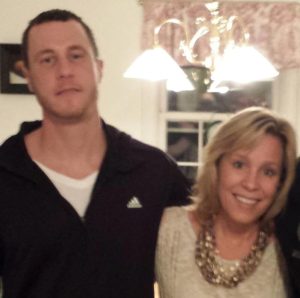 Robin Wallace and her son Sean after he graduated in 2014 from a residential treatment program. Photo courtesy of Robin Wallace

“I thought that he was mistaken,” Wallace said in an interview with PBS NewsHour Weekend. “I couldn’t wrap my mind around a Section 35 program where people are being held involuntarily without the benefit of having medication.”

But Sean was right. He was sent to the Massachusetts Alcohol and Substance Abuse Center, or MASAC, a minimum security prison in Plymouth, Mass., which is operated by the state’s Department of Correction. At the time, there was no medication-assisted treatment, including methadone, available for people who were “sectioned” there.

Wallace said the lack of medication was just one way that the program didn’t meet statewide standards of care. Sean was supervised by corrections officers, and his mother said he was treated like a prisoner, not a patient who was in need of care. “It was a horrible experience for Sean.”

“He was being held in solitary confinement,” Wallace said, and left alone to go through withdrawal when he unknowingly violated a rule around having to eat meals. “He was sicker than he’s ever been in his entire life.”

“It’s like trying to teach a snake to knit. The Department of Corrections is not set up as a system to provide addiction treatment to the standards of care that we have in this state.”

Massachusetts is the only state in the country where men who are involuntarily committed for substance abuse treatment can be treated in jails. In 2016, following a lawsuit, Massachusetts passed a law to ensure that women in the state are treated only in civil facilities overseen by the Massachusetts Department of Public Health and Department of Mental Health.

Robin Wallace believes that the Department of Correction should not be involved in substance abuse treatment.

“It’s like trying to teach a snake to knit,” she said. “The Department of Corrections is not set up as a system to provide addiction treatment to the standards of care that we have in this state.” 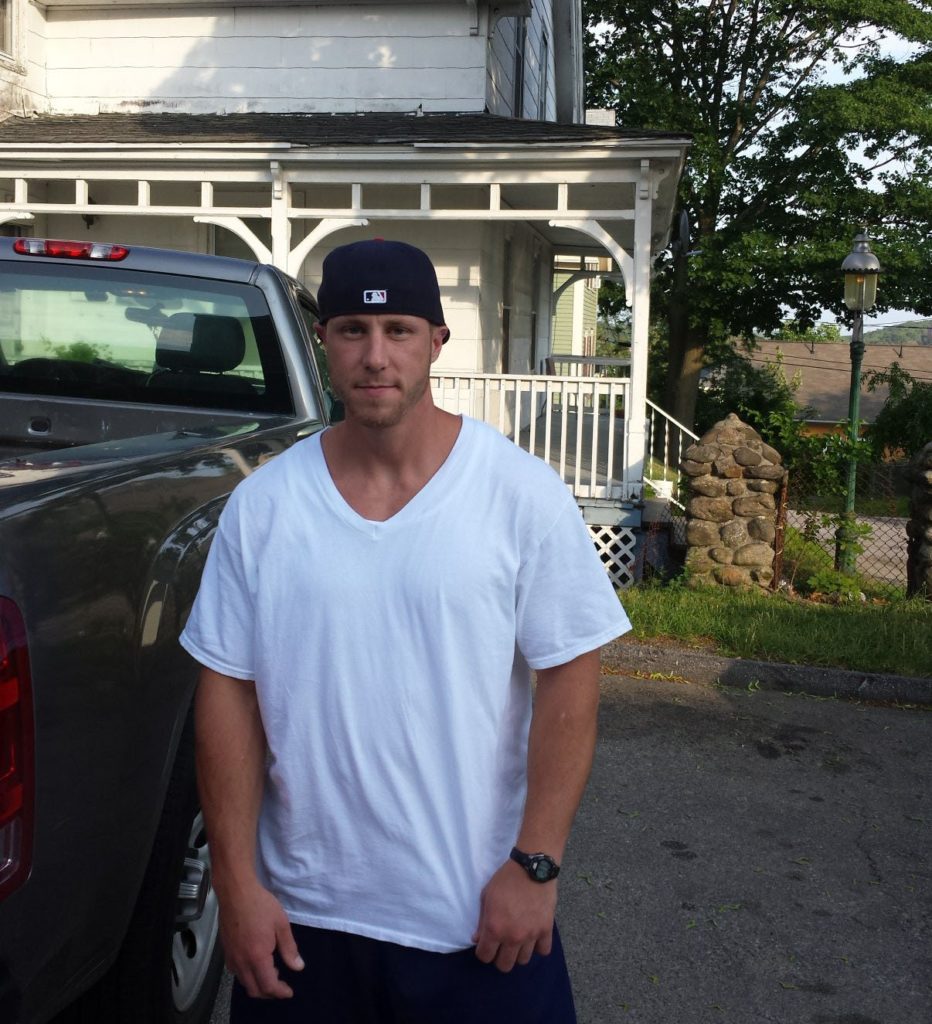 Sean Wallace never got over his experience at MASAC, his mother Robin said. Photo courtesy of Robin Wallace

Citing the pending litigation, the Massachusetts Department of Correction did not agree to an interview with PBS NewsHour Weekend, but in a court filing earlier this year, it wrote that MASAC is not a “prison” and that its mission is to provide “a safe, secure and structured treatment program environment for court ordered civil commitments.”

While Wallace acknowledges that some changes have been made at MASAC since Sean’s time there, she still believes it’s not adequate treatment. Sean never got over his experience there, she said.

“There was a part of him that was broken forever,” Wallace said. “He knew that he would never be the same.”

“He had told his brother, ‘If I’m ever incarcerated again, I’m going to kill myself,’” she said.

While waiting in jail after being accused of breaking into a house, that’s exactly what happened. Sean Wallace died by suicide in 2018.

Robin Wallace believes that Sean’s experience at MASAC contributed to his death.

“One of the things we say in treatment is that, if you can’t help an addict, don’t hurt them,” she said. “To be treated like that at the lowest point in your life and have committed no crime — that’s not how you treat sick human beings.”

Wallace testified about her family’s experience earlier this year before a state commission studying Section 35, including the practice of treating men in need of substance abuse care in Massachusetts in jails.

Despite what happened to her son Sean, she continues to support the use of Section 35 as a tool for families when they have no other options. But she cautions that Section 35 programs need to provide real treatment, without the stigma of jail.

Left: A man is held at the Hampden County Correctional Center in Massachusetts after being civilly committed for his addiction. Photo by PBS NewsHour Weekend.