Native American populations, heavily afflicted by diabetes during the last several decades, have seen a dramatic decrease in kidney failures often related to the disease, the Centers for Disease Control and Prevention disclosed earlier this month.

The CDC announced that between 1996 and 2013 there was a 54 percent reduction in the number of diabetes-related kidney failures, called end-stage renal disease.

The data in the CDC report stated that Type-2 Diabetes still causes two out of three kidney failures in Native Americans.

Native American communities have the highest proportion of diabetes among all U.S. populations. About 16 percent of adult Native American people have diabetes, compared with the national average for all adults of 9.3 percent, or 29 million people, according to 2014 statistics from the CDC.

According to the Indian Health Service, a federal agency charged with improving the health of an estimated 2.2 million Native Americans (AI) and Alaska Natives (AN), an aggressive campaign to educate and treat diabetes, bolstered by the support of $150 million in annual federal funding through the Special Diabetes Program for Indians (SDPI), played a large part in the reductions.

“This decline is especially remarkable given the well-documented health and socioeconomic disparities in the AI/AN population, including poverty, limited health care resources and disproportionate burden of many health problems,” the CDC report stated.

The CDC told the NewsHour that in 1996, 673 Native Americans started treatment for kidney failure and in 2013 that number rose to 705. However, while the number of new incidents increased, the overall Native American population also went up considerably resulting in a decrease in the overall percentage of cases.

Dr. Ann Bullock, director of the Division of Diabetes Treatment and Prevention for IHS, said the program targets both rural and urban populations with efforts beginning in the 1980s.

Since 1997, the program has provided grants for diabetes prevention and treatment to more than 400 Indian Health Service locations, tribal committees and urban centers — allowing more people to have access to diabetes clinical teams, to adult weight management programs, to medicines that protect kidneys and to strategies that catch at-risk patients before diabetes begins.

In a 2014 report to Congress, IHS stated diabetes prevention and healthy living programs helped decreases in kidney disease in Native American communities, where high rates of obesity are common and access to healthy food options and medical facilities are often scant.

Nancy Haugen, a diabetes consultant for the IHS, said her outfit covers approximately 130,000 Native Americans and 17 tribes in North Dakota, South Dakota, Iowa and Nebraska. Many of the on-the-ground practices used to decrease the number of kidney failures related to diabetes were also used in those states.

She said many people live far away from medical care, don’t have sick leave or access to food or gas money.

“You’re not just treating the people who darken your door,” Haugen said. “Public health workers get out and check on some of these people.”

She said that early intervention is key in reducing kidney-related diseases, one of the factors that created a heft of diabetes in Native communities. Such tactics include screening activities, health fairs and fitness challenges at schools.

Depending on the location and the involvement, things like community gardens, canning and preserving classes, programs on traditional foods and the creation of health centers can also be a part of the process.

“Some of the programs started out in the beginning with 10 participants in 2008,” Haugen said. “And now have 400 people showing up.” 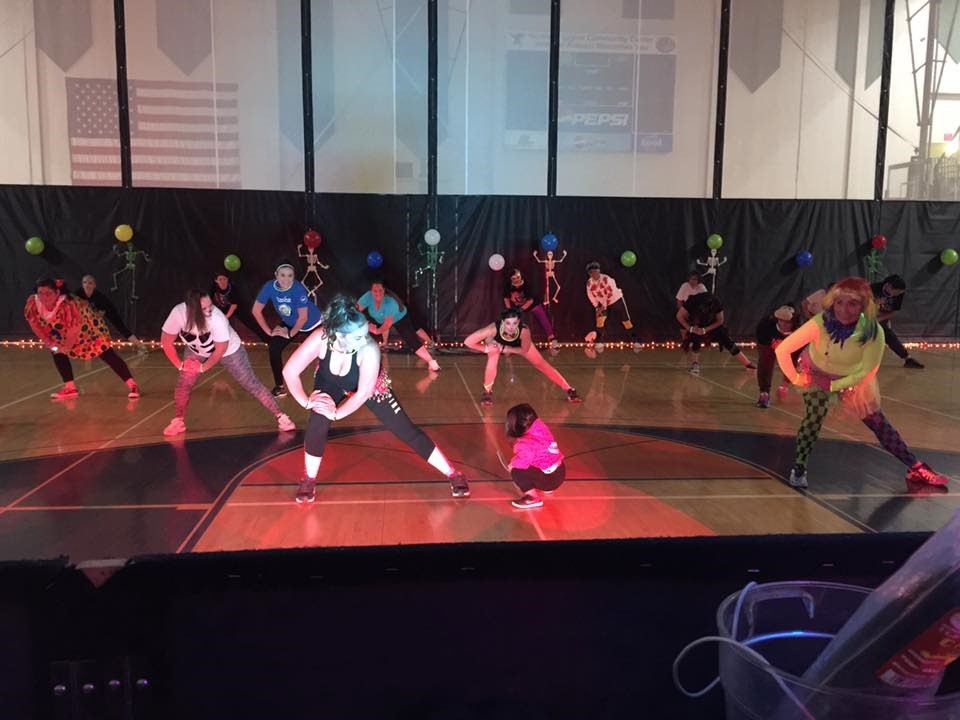 Jared Eagle runs one of those localized efforts as director of the Ft. Berthold Diabetes Program on the Fort Berthold Indian Reservation in North Dakota. He said the rural area he represents covers 250 square miles — including the Mandan, Hidatsa and Sahnish Nation and six communities — with much of the population living on the reservation. Many lack easy access to healthy foods.

“We definitely do live in a food desert,” Eagle said.

The community is made up of about 7,000 people, with a 13 percent rate of diabetes. At least 21 people have kidney disease. The nearest hospital is approximately 80 miles away, and those who need specialized care for diabetes or kidney disease sometimes have to travel 150 miles, or roughly two hours by vehicle, to Bismarck.

“We’re very rural,” he said. “Our patients don’t have access like the rest of the country. It’s getting out to those people, identifying them and getting the resources.”

Ft. Berthold has one main health center and several satellite clinics, some of them no bigger than a single room. A diabetes specialist travels to the region once a month to examine patients. Eagle said part of the program helps patients navigate the healthcare process or travel to appointments that can be hours away.

The area also has one main pharmacy and a small laboratory for basic work. The program has helped fund fitness centers in various parts of the reservation but many of the people who live in the community are overweight, Eagle said.

“The thought process is that if you’re not overweight, you’re kind of out of the norm,” he said.

Much of the SDPI funding in Eagle’s district has gone to preventative measures targeting the 1,300 hundred school children in the community. This includes regular blood tests that look for signs of diabetes, screenings for height and weight and a range of programs that urge healthier lifestyles.

Eagle said some of those lessons are spilling over into the community at large, including among adults, with people over 40 having significantly higher rates of diabetes and kidney disease.

“We’re getting the promotion out and the people are starting to recognize it and look forward to it,” Eagle said. “We’re starting to see the effects of that.”

Left: Paul Rooks, left, 49, his wife Ester, center, and son Damon chat in their home while waiting to depart for the clinic on the Pine Ridge Indian Reservation in South Dakota on June 25, 2001. A member of the Oglala Lakota tribe, Mr. Rooks has kidney failure brought on by diabetes. According to the American Diabetes Association, Native American diabetics are six times more likely to suffer renal failure than others who have the disease. Photo via Reuters