How and where to dump your leftover opioid medications — responsibly

Opioids like Vicodin and Percocet are commonly prescribed to dull pain after medical procedures and to treat chronic pain. They also commonly languish in medicine cabinets, sometimes for years, making easy pickings for someone with an addiction.

The consequences can be deadly: More than 165,000 people died in the U.S. from overdoses related to prescription opioids between 1999 and 2014, says the Centers for Disease Control and Prevention.

Drugs that are flushed can taint our rivers, lakes and water supplies.
I’m guilty of keeping them too long myself. Until last month, when I turned over a freezer bag full of unwanted and expired medications on the twice-a-year National Prescription Drug Take-Back Day, I had a bottle left over from a dental procedure three years ago.

What are consumers to do the rest of the year if they want a safe alternative to flushing unwanted drugs down the toilet or tossing them into the garbage? Drugs that are flushed can taint our rivers, lakes and water supplies. Drugs in the trash also may harm the environment, and can be found by children, pets — and even adults looking for a high.

There are a growing number of year-round disposal sites in California, but your options depend largely on where you live and what kind of drugs you’re trying to unload.

For instance, it might be difficult to find a place that will accept “controlled” drugs, which include legal drugs that are closely regulated by the government, such as addictive opiates.

In reality, it might be hard for you to find a convenient place at all.

“It’s very time-consuming and you may get the runaround,” warns Heidi Sanborn, executive director of the California Product Stewardship Council, a nonprofit that created the website DontRushToFlush.org. (The group also calls on pharmaceutical companies to share in the cost of drug disposal.)

The safest and most environmentally responsible option is to take unwanted medications to a drug take-back site. 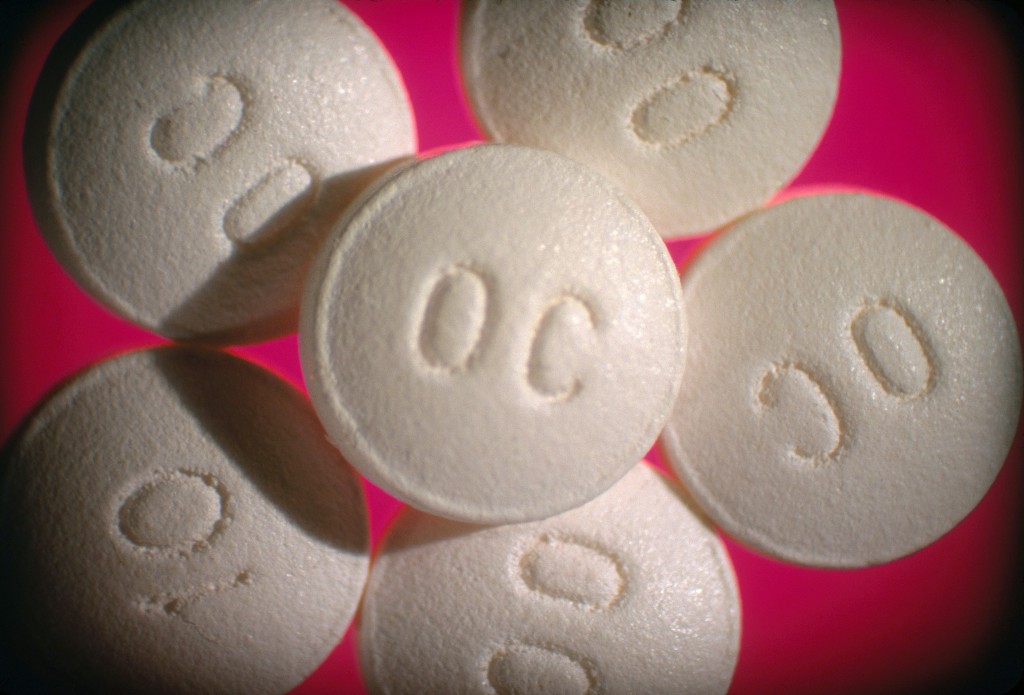 Some communities, mostly in Northern California, have adopted ordinances to operate drug collection programs funded by drug makers. They include Alameda, Marin and Santa Cruz Counties. One is pending before the Los Angeles County Board of Supervisors.

But most of these programs are not yet up and running, Sanborn says.

So, to find sites near you, start with Don’t Rush To Flush, where you can search by California zip code.

Pay attention to the search results, which explain whether controlled drugs are accepted. (Some other medications — such as chemotherapy drugs — also come with specific disposal instructions and locations. Same with sharps, such as hypodermic needles.)

For more options, try the state’s CalRecycle website at www.calrecycle.ca.gov. Click on the “Consumers” tab and then on the “Medication Waste” link, where you’ll be directed to a not-very-user-friendly search page.

When I asked CalRecycle for more information, I was advised to contact the state Department of Public Health, which I was told supplies the data for the search function. I did on May 17 and several times thereafter, but as of May 26, the department had not answered my questions, opting only to send me a link to a spreadsheet on its website, which is even less user-friendly than the CalRecycle search function.

It turns out the most convenient option may be a new one. The drugstore chain Walgreens announced plans to install medication disposal bins at 500 stores nationwide.

The bins are available during pharmacy hours — usually 24-hours — and accept prescription medications, including controlled drugs, and over-the-counter medications. They don’t accept sharps.

“Our goal is to get at the misuse of medications as well as to help curb the rise in overdose deaths,” Caruso says.

Don’t Rush To Flush has integrated participating Walgreens stores into its search results, or find a list of stores here: http://bit.ly/246LNQ4.

If your search is still coming up short, try checking with your garbage hauler, local household hazardous waste program, pharmacy or hospital, or local law-enforcement agency.

Finally, if you can’t find a convenient disposal site, most government agencies — including the U.S. Food and Drug Administration and the U.S. Environmental Protection Agency — suggest you throw unwanted drugs into the trash following these rules:

And though Sanborn and some others disagree, the FDA says some drugs should be flushed if you can’t find a take-back site because they “may be especially harmful and, in some cases, fatal with just one dose,” says spokesman Christopher Kelly. The list of drugs, which you can find at http://1.usa.gov/1YWB4q7, includes Fentanyl, Oxycodone and other opioids.

“We believe that this risk far outweighs any potential risk to human health or the environment that may come from disposal by flushing,” the FDA says.

Ask Emily is a series of Q&A columns answering consumers’ questions about California’s new medical world. Kaiser Health News is an editorially independent program of the Henry J. Kaiser Family Foundation, a nonprofit, nonpartisan health policy research and communication organization not affiliated with Kaiser Permanente. You can view the original report on its website.

Left: Drugs that are flushed can taint our rivers, lakes and water supplies. Photo by Carl Milner/via Flickr