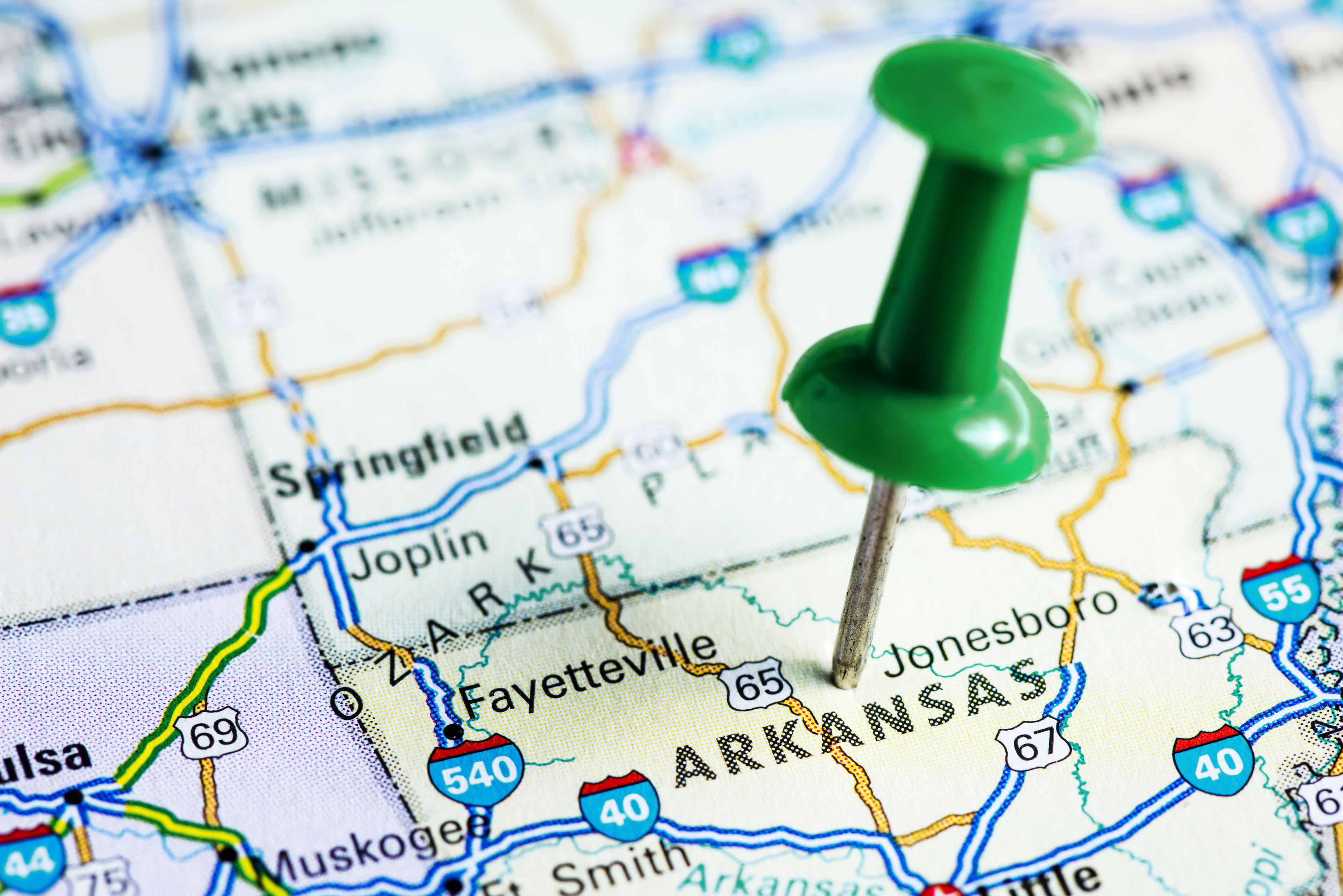 This “private option” of Medicaid expansion — which narrowly passed in the state’s House of Representatives on Tuesday after being rejected in four previous votes – allows those below 138 percent of the poverty level to enroll in plans like Blue Cross and Blue Shield through the state’s insurance exchange.

Many conservatives in the Republican-controlled legislature found that to be a much more palatable option than enrolling more people in the traditional Medicaid program, which they see as a broken and inefficient system that offers poor-quality care. Offering this alternative allowed Arkansas to bring billions of federal dollars into the state economy, while expanding coverage to some of the state’s sickest individuals and saving hospitals millions in uncompensated care costs.

Arkansas devised the plan last spring and received a waiver from the federal government to use Medicaid money to pay for it, with Washington paying 100 percent of the costs for the program in the first three years and the state eventually picking up 10 percent of the tab thereafter.

But just as the idea began picking up steam in other states — Iowa passed a version of the private option and Pennsylvania, New Hampshire, Utah and Virginia are considering plans of their own — the law in Arkansas faced a near-fatal blow.

Under state law, funds for the private option must be re-authorized each year by a three-fourths majority in the 100-member House and 35-member Senate. Meeting that threshold seemed unclear this winter – especially after the disastrous rollout of the Affordable Care Act caused several lawmakers to reconsider their votes this time around.

But the plan narrowly passed the Senate in late February. And now that it’s made its way through the House, reauthorization is expected to be signed by Gov. Mike Beebe, a democrat and big supporter of the plan.

In an interview with the PBS NewsHour in February, Beebe said the private option plan is not only a model for other conservative states who don’t want to expand traditional Medicaid, but a case of good governance.