How sweet it is: Honey guidelines and the future of bees

Honey sitting on American supermarket shelves might not be the real thing. On Tuesday, the Food and Drug Administration took steps to ensure that if it’s labeled “honey,” it actually is.

Under drafted guidelines, food companies would not be allowed to add sugar or other sweeteners to pure honey and still call it “honey.” If a company does, it would have to call it a “blend of sugar and honey” or a “blend of honey and corn syrup.” The FDA warned enforcement of the policy is possible against both American businesses and importers. Honey imports are frequently tested for drug residue and unlabeled added sweeteners. 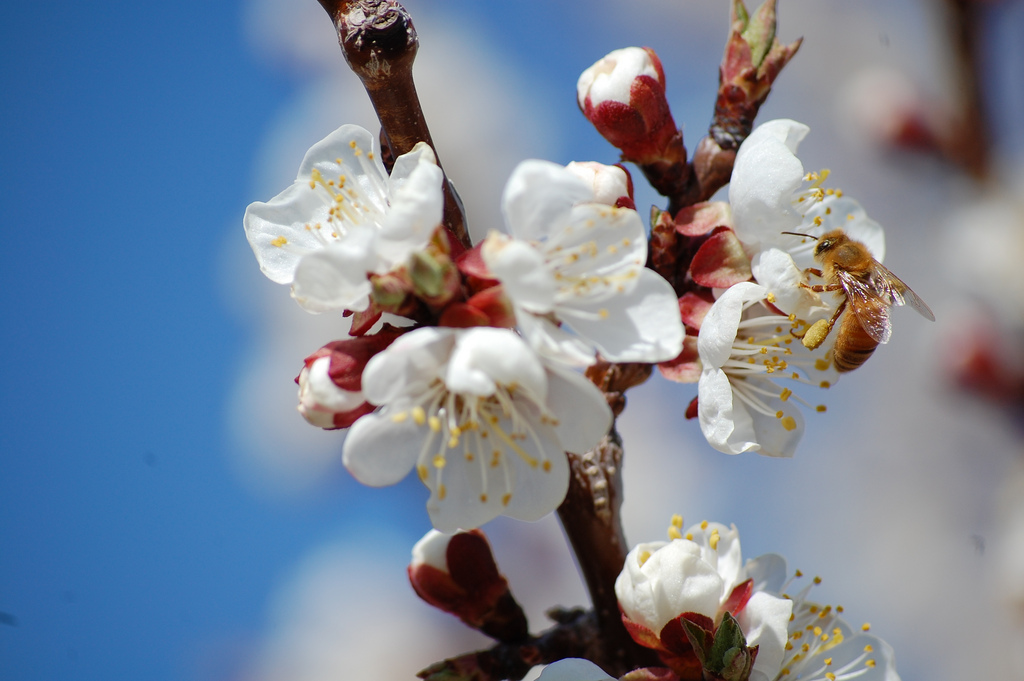 Meanwhile, a study by the European Union found honey bee death rates across Europe are lower than previously feared. The E.U. surveyed 32,000 bee colonies across 17 member countries from late 2012 until summer of 2013 and found winter mortality rates ranged anywhere from 3.5 percent to 33.6 percent. The highest rates were in northern Europe, where the 2012-2013 winter was particularly harsh.

Left: Under proposed FDA guidelines, food companies would no longer be allowed to add sugar or other sweeteners to pure honey and still call it "honey". Photo by Flickr user Beeyond the Hive