5 Stories: How genes drive puppy love, the Amazon’s carbon tipping point and other stories you missed

Puppy love is in their genes

A study published in Current Biology this month found dog puppies are inherently more interested in humans than wolf puppies raised by humans.

Without any significant training, dog puppies are 30 times more likely than a wolf puppy to approach an unfamiliar human and five times more likely to approach a familiar one. Dog puppies also make more eye contact with humans and understand more visual commands, like pointing to an object. That’s a level of understanding that even Chimpanzees — our closest relatives — don’t have.

Portions of the Amazon are struggling to absorb carbon dioxide

The researchers, who collected air samples from the region over the course of a decade, say total carbon emissions are now higher in the eastern part of the Amazon than the western,which corresponds to more human activity. In the Southeastern portion in particular, the Amazon is now a net source of carbon.

Deforestation, drought and rising temperatures are all to blame, but fires — particularly man made fires — are what pushed the area toward a carbon tipping point.

Aggressive deforestation policies pushed by Brazilian president Jair Bolsonaro led to a spike in Amazonian fires over the past two years. The researchers say their study shows if such activities aren’t curbed soon, the rainforest may not be able to recover. 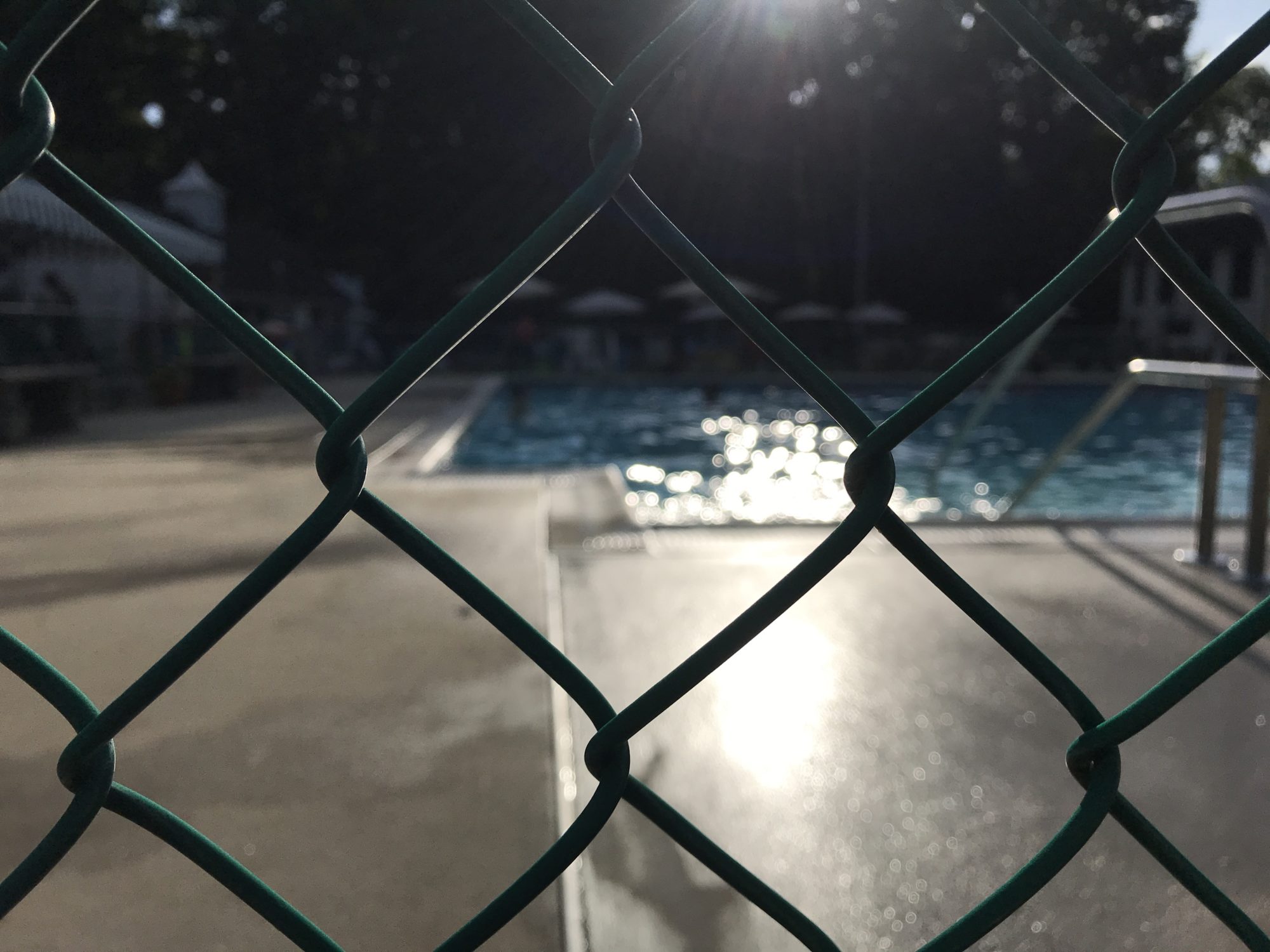 To keep you and your family safe, make sure pools and spas are fenced off and locked when not in use and make sure adults are supervising when swimmers are present. Photo: Getty Images/Cyndi Monaghan

Who doesn’t love cooling down at the pool on a scorching hot day – especially during summer heatwaves. But before you jump in, keep these statistics in mind.

To keep you and your family safe in the water this summer, here’s what experts recommend: get CPR training, learn to swim and teach kids how to swim, make sure pools and spas are fenced off, use appropriate flotation devices like life jackets and always make sure there is attentive adult supervision when children are in the water.

In 2019, Detroit police officers arrested Robert Williams in his driveway, in front of his wife and kids, for allegedly stealing watches from a luxury store. But Williams had nothing to do with that crime.

The police had used facial recognition software to identify Williams as a suspect in the crime, but the software identified the wrong person. Williams — who testified about his experience before Congress last week — is now suing the Detroit Police Department with the support of the ACLU and trying to ban police from using the technology as an investigative tool..

The incident highlights an important flaw in facial recognition software.

A 2019 federal study revealed facial-recognition algorithms misidentify Asian and Black people 10 to 100 times more often than white people, and Black women are misidentified at higher rates than any other demographic.

Congress is now investigating the use of such software, which is also used by the government. In June, a Government Accountability Office report said that 20 federal agencies use the technology and six deployed it during Black Lives Matters protests last year. 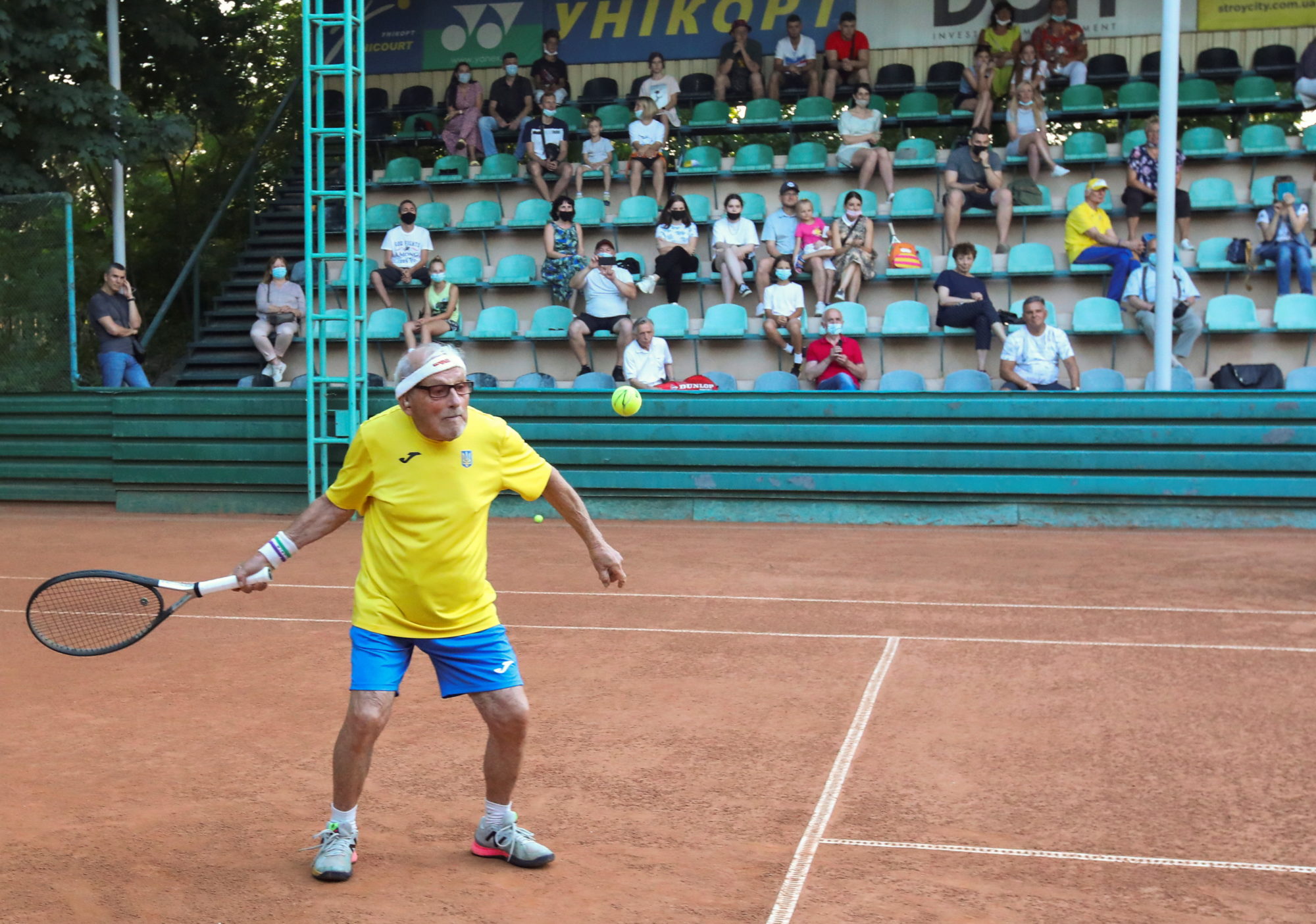 Leonid Stanislavskyi started playing tennis at 30. Now 97 years old, the Ukrainian man holds the Guiness World Record for the world’s oldest tennis player and shows no signs of slowing down.

The amateur tennis player is currently training three times a week to prepare for October’s Super-Seniors World Championship. And at his request, this will be the first time the International Tennis Federation will hold a 90-and-over age group in the tournament.

Stanislavskyi chalks his good health up to genes and his daily regimen of gymnastics, push ups and pull ups. He says his ultimate goal is to live to 100 and take on 39-year-old tennis star Roger Federer.