Analysis: Could the NRA be at risk of losing its ‘nonprofit status’?

Oliver North sought a second term as president of the National Rifle Association.

It was not to be.

NRA first Vice President Richard Childress read a note from North aloud to thousands of the gun group’s members at their annual convention in Indianapolis. It relayed news of the retired lieutenant colonel’s departure and raised the specter of an existential threat to the organization.

The IRS hasn’t indicated that it’s investigating the NRA. But New York Attorney General Letitia James has said her office is.

As North had put it in a letter to the NRA board: “I am deeply concerned that these allegations of financial improprieties could threaten our nonprofit status.”

Could they? And what did North mean when he expressed concern about the NRA’s “nonprofit status”?

I’m an attorney who has worked for the Internal Revenue Service on legal matters associated with tax-exempt organizations and a professor who studies nonprofit law. It strikes me as unlikely that the IRS would strip the NRA of its tax-exempt status.

At the same time, I think it’s possible that the New York authorities investigating the group might remove officers and members of its 76-member board of directors. There is even a slight possibility, as NRA CEO Wayne LaPierre warned in a fundraising letter, that New York authorities could cause the NRA “to shut down forever.” But I doubt it.

The NRA and the IRS

The NRA consists of multiple kinds of entities, including a political action committee and four affiliated charities.

But its mainstay, which North led until this leadership showdown, is what’s known as a social welfare organization under section 501(c)(4) of the tax code.

There is no charitable contribution deduction for paying NRA membership dues or donating to the social welfare organization.

What does tax-exemption do for the NRA then? Just like a charity, it generally doesn’t pay taxes on the money it raises or earns. 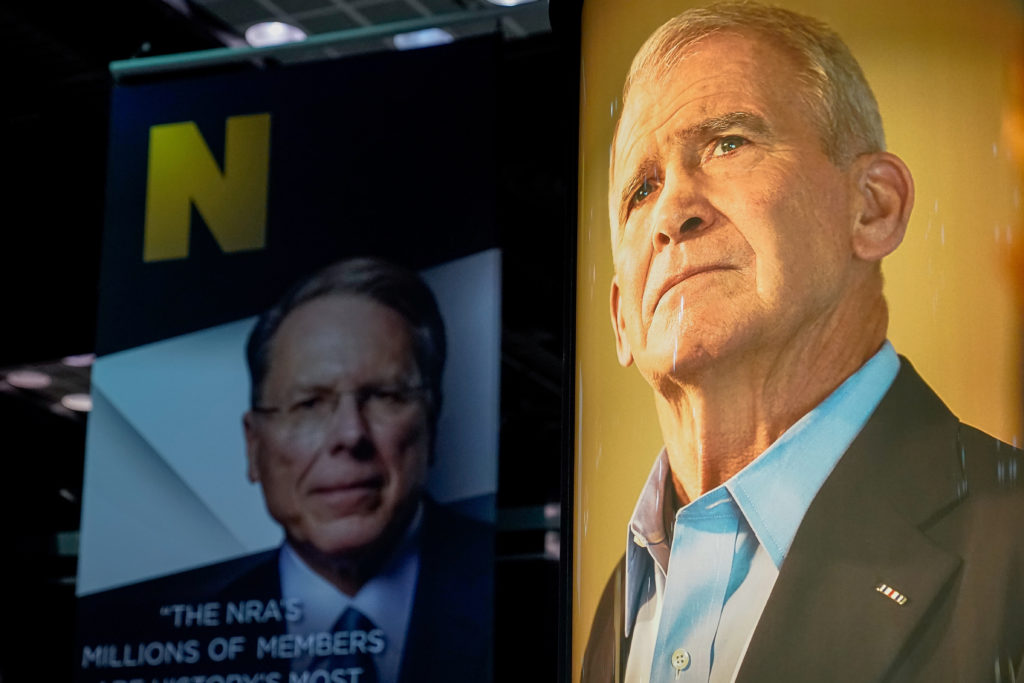 In exchange for that special status, the NRA must benefit the public according to a very broad definition. Advocacy and education, including about gun safety and gun ownership qualifies. The NRA must also submit mandatory paperwork to the IRS every year.

There are a few things the NRA can’t do as a nonprofit, too. It can’t primarily benefit private individuals through excessive compensation or companies rather than the public. It can’t make engaging in politics its main purpose. And it can’t break laws, including campaign finance laws.

First, instead of being run to advance NRA missions like to “defend and foster the Second Amendment rights of all law-abiding Americans,” he asserts that the group mainly enriches NRA executives and boosts the bottom line of Ackerman McQueen, an advertising company that runs the NRA TV video channel. The second is admittedly odd given that North was paid by Ackerman McQueen through a contractual relationship.

In the first instance, the IRS or the Tax Court – a forum that decides disputes between taxpayers and the IRS – could theoretically determine that the NRA overcompensated Ackerman McQueen or any of the group’s top officials. In that case, the group or its officials might have to pay fines known as excise taxes for having received improper benefits or knowingly wasted or misdirected money.

In the second, the IRS could theoretically determine the NRA was operated for an illegal purpose and revoke its tax exempt status. But, more likely, the IRS would seek assurances from the NRA to take appropriate corrective actions to ensure it doesn’t serve as a conduit for foreign campaign cash again.

The NRA is headquartered in Northern Virginia but it has been incorporated as a charitable nonprofit in New York state since 1871. That empowers the state’s authorities to oversee its operations. 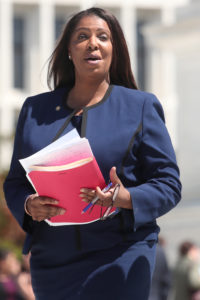 The IRS hasn’t indicated that it’s investigating the NRA. But New York Attorney General Letitia James has said her office is – without disclosing any details. While campaigning for her office in 2018, James vowed to scrutinize the gun group, saying “I will use the constitutional power as an attorney general to regulate charities, that includes the NRA, to investigate their legitimacy.”

The NRA subsequently audited its contractors. When Ackerman McQueen failed to hand over all records requested, the NRA sued.

The most prominent similar nonprofit probe to date scrutinized the Trump Foundation. It’s being dissolved following a settlement with James’s predecessor.

You might be wondering why the NRA hasn’t reincorporated in another state. While it could, that would be costly and complicated. Similarly, should the IRS ever question the NRA’s tax-exempt status, the NRA might choose to let it go, like the National Football League did in 2015.

Even when nonprofit regulatory authorities detect improprieties, they try to avoid shuttering tax-exempt organizations. They recognize that most people who belong to and support those groups had nothing to do with the wrongdoing. Where possible, they punish wrongdoers without jeopardizing a nonprofit’s viability.