Once in a blue moon: See photos of Friday’s lunar rarity around the world

A blue moon, which refers to the second of two full moons appearing in the same calendar month, was seen Friday night for the first time since 2012.

While most years have 12 full moons, this year has 13. Don’t let the name fool you, though. Most blue moons are pale gray, resembling a moon on any other night, but on truly rare occasions blue-colored moons can appear, usually after volcanic eruptions.

The phenomenon happens every two years on average, according to NASA, and the next one isn’t due until 2018. Here are photos of the lunar event from around the world.

The Blue Moon is seen next to the Statue of Liberty in New York July 31, 2015. Photo by Eduardo Munoz/Reuters. 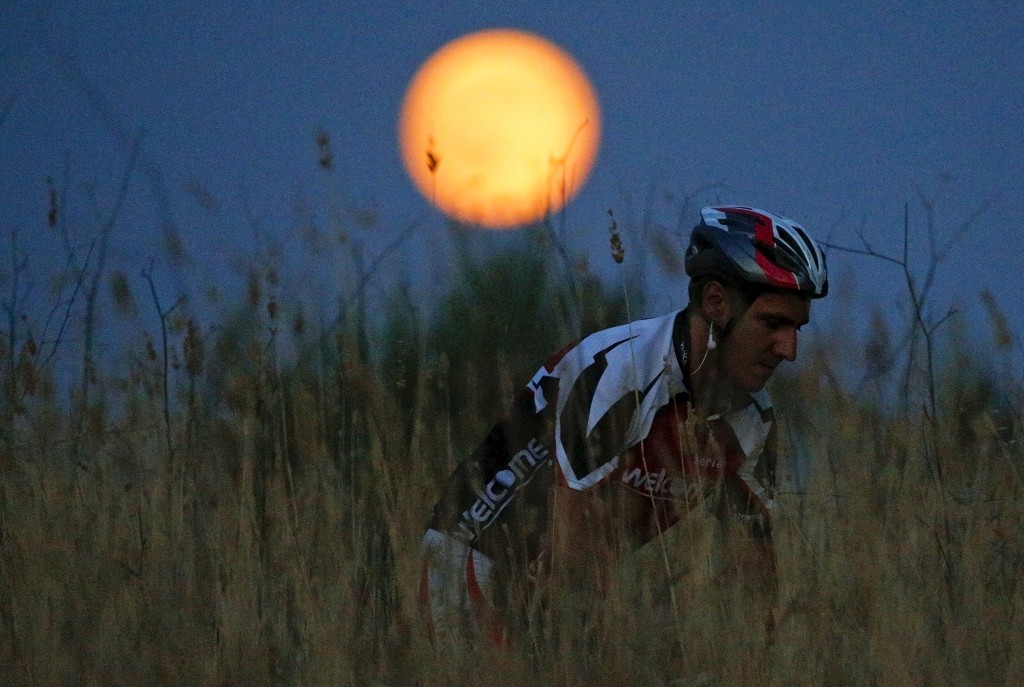 A cyclist rides his mountain bike as the Blue Moon, rises in a park in Rome, Italy, July 31, 2015. Photo by Max Rossi/Reuters. 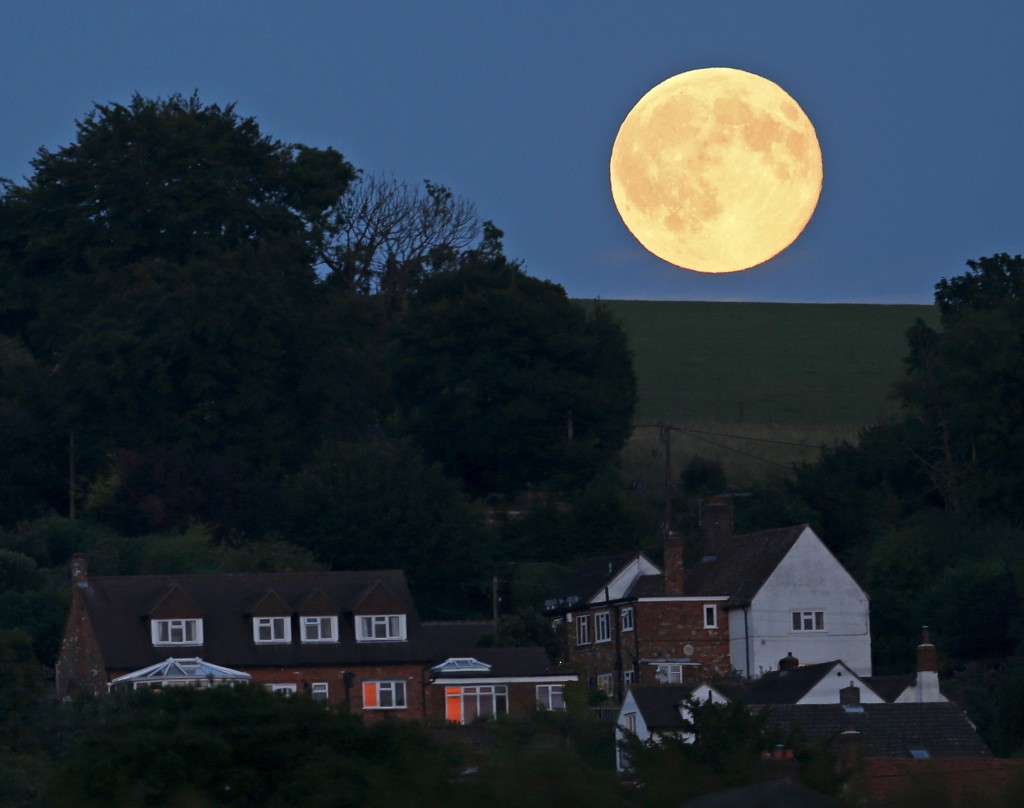 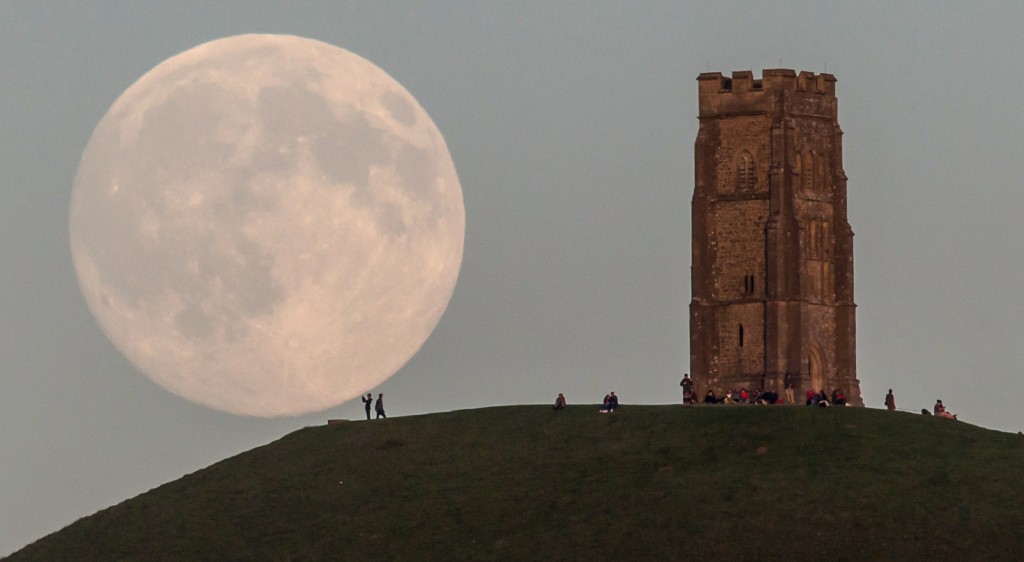 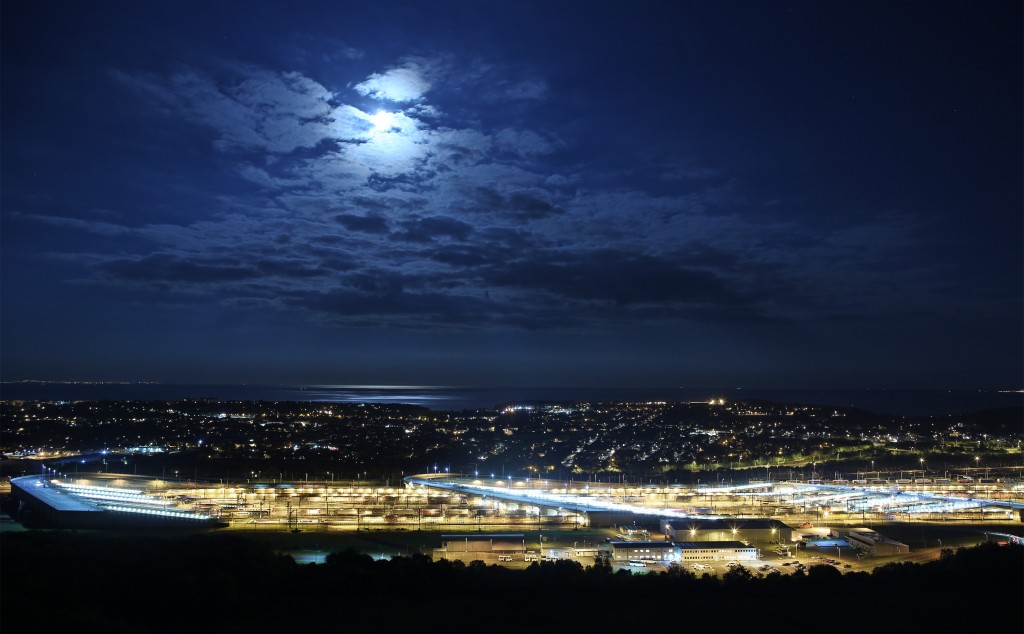 The Eurotunnel terminal is illuminated by the blue moon on July 31, 2015 in Folkestone, England. Photo by Peter Macdiarmid/Getty Images.