SAN FRANCISCO — California Gov. Gavin Newsom’s opposition to Pacific Gas & Electric’s restructuring plan just a week after it struck a $13.5 billion settlement with fire victims is forcing the nation’s largest utility to go back to the negotiating table and come up with a solution fairly quickly.

The San Francisco-based company needs to pull a deal off to meet a June 30 deadline to emerge from bankruptcy protection and regain its financial footing.

Missing the deadline would prevent PG&E from being able to draw from a special fund created by the Democratic governor and state lawmakers to help insulate California utilities from future fires that many people believe are bound to erupt as a changing climate continues to create hazardous conditions. Utilities are at risk because their aging electric transmission lines are expected to take years to upgrade.

On Thursday, PG&E filed an amended reorganization plan with the U.S. Bankruptcy Court after reaching a settlement on Dec. 6 with thousands of people who lost homes, businesses and family members in a series of devastating fires. 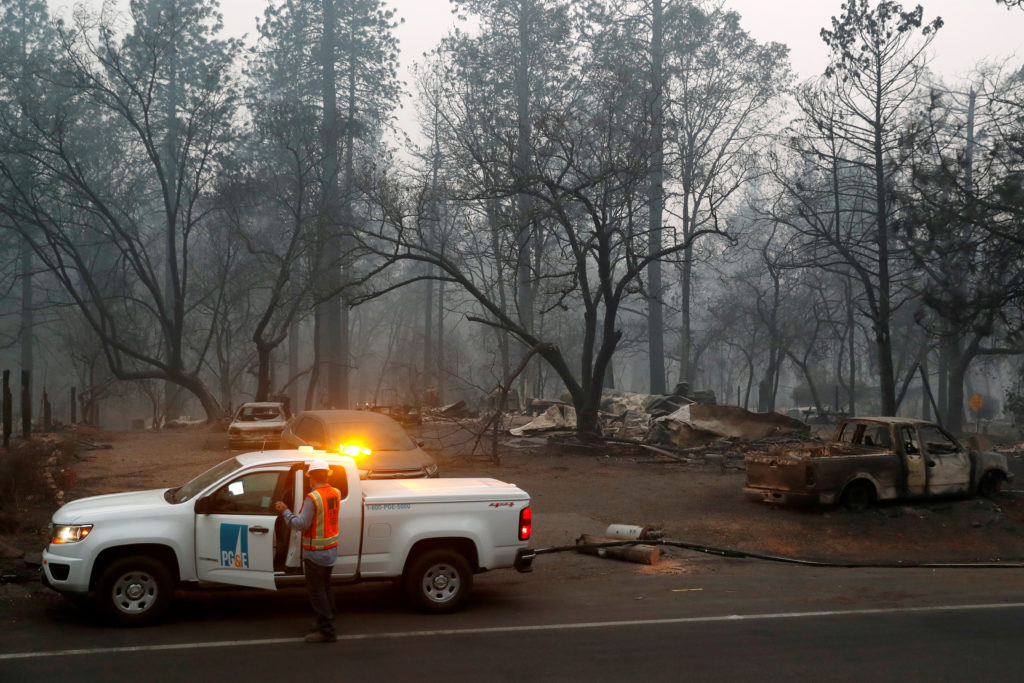 Employees of Pacific Gas & Electric (PG&E) work in the aftermath of the Camp Fire in Paradise, California, U.S., November 14, 2018. Photo by Terray Sylvester/Reuters.

In his letter on Friday, Newsom said the plan does not comply with state law and does not achieve the goal of addressing what he considers its most important elements: providing safe and reliable power to PG&E customers.

“In my judgment, the amended plan and the restructuring transactions do not result in a reorganized company positioned to provide safe, reliable, and affordable service,” he said.

The governor said PG&E’s plan did not go far enough in improving safety, corporate governance and the company’s financial position. The company has until Tuesday to appease Newsom and get him to sign off on the plan.

“We’ve welcomed feedback from all stakeholders throughout these proceedings and will continue to work diligently in the coming days to resolve any issues that may arise,” PG&E said in a statement.

Without the added protection of the California wildfire fund, PG&E would likely find it more difficult to borrow money to pay for the necessary upgrades and perhaps even fund its ongoing operations if it remains mired in bankruptcy proceedings beyond June 30.

If PG&E can’t get a revised deal with the fire victims approved, it also will face the specter of navigating through two other legal gauntlets early next year that would be used as an alternative way to estimate how much the company owes for the catastrophic wildfires in 2017 and 2018 that killed nearly 130 people and destroyed about 28,000 structures in its sprawling service territory.

One, a California state trial to be held in January, will determine whether PG&E is liable for a 2017 fire in Sonoma County that the company hasn’t accepted full responsibility for. The trial would also award damages to the victims if PG&E is blamed. A subsequent proceeding, known as an estimation hearing, is scheduled in February before a federal judge to determine PG&E’s total bill for all the fires that could have been covered in the settlement that had been worked out with the victims. 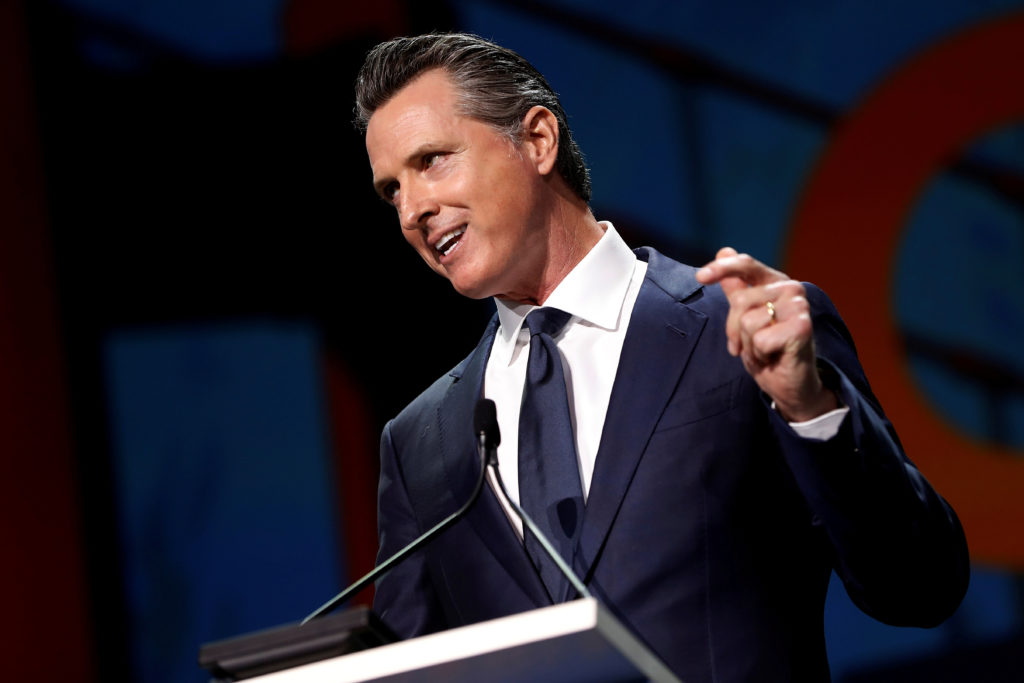 Attorneys for the fire victims so far have collectively lodged claims of about $36 billion against PG&E, according to court documents. But that figure could rise even higher after the state trial and estimation hearing, and it if does would likely leave PG&E unable to meet its financial obligations — a development that could lead U.S. Bankruptcy Judge Dennis Montali to declare the company insolvent.

If that were to happen, it would automatically void a separate $11 billion settlement deal PG&E has reached with insurers who say they are owed $20 billion for the fire insurance claims they expect to pay their policyholders in the wildfires blamed on the utility. The insurance settlement, though, is also being opposed by Newsom, and is still awaiting Montali’s approval.

The governor “may have upset a rather delicate bankruptcy process,” said Jared Ellias, a bankruptcy expert at University of California, Hastings College of the Law.

“We’re going to see how resilient the deal that comes out of this process is going to be and whether it can adjust to meet his approval,” he said.

Left: A structure is seen engulfed in flames during the Camp Fire in Paradise, California, U.S. November 8, 2018. Photo by Stephen Lam/Reuters.