Hopes were high this week as million of Iranians went to the polls to elect new members of parliament and council clerics in the first national election since international sanctions were lifted against the country in January.

But even after Iran and six world powers, including the U.S., agreed to the deal to lift some restrictions on oil and financial institutions in exchange for Tehran’s promise to curb its nuclear ambitions, new sanctions appeared and others remained intact for Iranian-Americans living in the U.S.

And while experts agree that the U.S. government never intended for those sanctions to burden Iranian-Americans, some critics say the legislation has already led to civil penalties and criminal prosecutions, raising questions about the impracticality and ambiguity of the laws.

“The problem here is, the laws are so complex,” Jamal Abdi of the National Iranian-American Council told PBS NewsHour. “The U.S. embargo that remains in place, and the continued enforcement, is going to make it so that this deal is limited to this one-off arms control agreement, and that the potential for a true opening between the United States and Iran, may never come to fruition.”

In one prominent case, federal agents on the morning of January 7, 2010, stormed the home of Mahmoud Reza Banki, an Iranian immigrant and U.S. citizen working for McKinsey & Co., a global consulting firm, in New York. 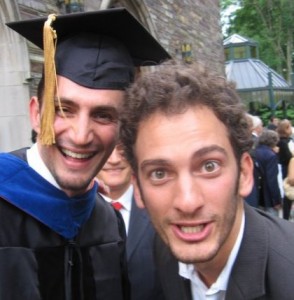 “Federal agents burst into my home, slammed me up against a wall and handcuffed me,” Banki, 39, recounted to PBS NewsHour.

“By 7 a.m., my U.S. citizenship, Princeton PhD, published biotech book, years of hard work and aspiring to be my best — none of it mattered. I was an Iranian accused of breaking the law.”

Banki, born in Tehran, Iran, became a U.S. citizen in 1996. He attended Purdue University and the University of California, Berkeley before obtaining a doctorate in chemical engineering from Princeton University.

To prosecutors, a multi-million dollar money broker to Iran

Prosecutors claimed Banki had violated trade sanctions with Iran by accepting about $3.4 million from family members in Iran. He was accused of running a “hawala,” or informal money transfer business, without a license, that moved money to and from Iran in violation of the U.S. embargo.

“By 7 a.m., my U.S. citizenship, Princeton PhD, published biotech book, years of hard work and aspiring to be my best — none of it mattered. I was an Iranian accused of breaking the law.”

Banki said the money, which he declared on his taxes and used partly to purchase a New York apartment, came from his mother’s divorce settlement.

Denied bail repeatedly, Banki, then 33-years-old, said he was immediately fired from his job and forced to watch news reports surface implicating him as a criminal.

“This press release (went) out to various news outlets — Bloomberg, Associated Press, New York Times — they’re all covering my case,” Banki said. “And they’re all pitching the prosecution’s version of how I am a criminal. Do I have a chance at being innocent? At that point, I (was) just pedaling backwards.”

In the video above, Banki recounts his story during the 2014 TED Week UCLA Anderson School of Management.

Federal sentencing guidelines suggested that his charge would carry a prison term of at least five years after a conviction. He was ultimately convicted of conspiracy to violate sanctions laws and sentenced to 2 1/2 years in prison.

“Two tough years in prison plunged me into my darkest hours, weeks and months,” he said. “It nearly cost me my sanity. It could have easily cost me my life.”

The ‘collateral damage’ of ‘lost liberty’

Banki’s case is just one example of the complexity of the sanctions against Iran, which have stretched into hundreds of pages of laws, executive orders and regulations, with about a dozen government agencies involved in enforcement.

Eventually, an appeals court overturned his conviction and closed the case in June 2012, but not before prosecutors had moved for a retrial on the same charges. All told, Banki served 22 months in jail, 11 of which were spent in a high-security prison.

In clearing Banki’s prison record, Judge Paul Engelmayer called Banki a “talented man, even brilliant,” saying, “the damage to Mr. Banki’s life brought about by his lengthy incarceration, occasioned by his confinement, cannot be measured only by the 22 months in which he lost his liberty and which he cannot get back.” 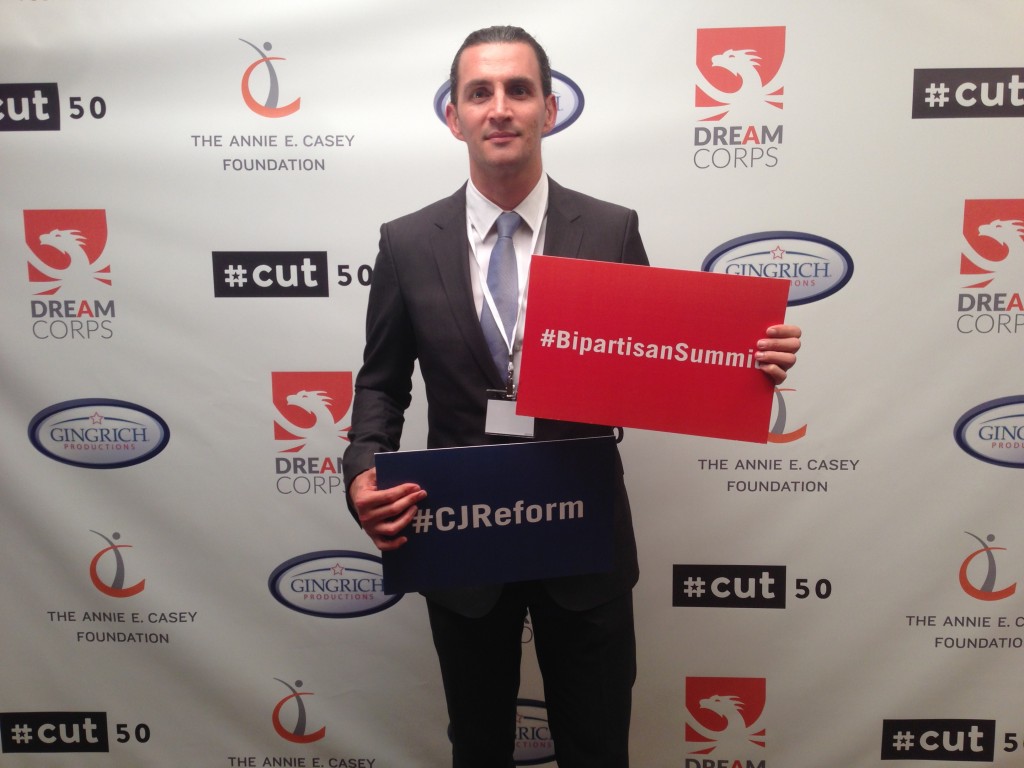 “What I can tell you is my experience as an Iranian-American and how the sanctions have impacted me,” Banki said. “And what I would say to those two sides who are advocating for more sanctions or less sanctions, regardless of the path that you choose, there is collateral damage.”

“Obviously we can find cases where we went too far, and when there was criminal justice, you know, proceedings started against somebody who wasn’t doing anything wrong,” Nephew said.

“I couldn’t help but wonder why it took 22 months of keeping me in prison. At what point did the burden shift from innocent until proven guilty, to guilty until proven innocent?”

“I think ultimately this is just a tension that exists when you’re trying to remain open and accessible and permitting these kinds of people-to-people interactions, while at the same time safeguarding your own security.”

Banki said the effects of his incarceration weighed heavily on him, as he reflected on the broader American criminal justice system.

“I couldn’t help but wonder why it took 22 months of keeping me in prison,” he said. “At what point did the burden shift from innocent until proven guilty, to guilty until proven innocent?”

“What was most difficult for me was being in prison knowing I was wrongfully charged. We do so many things so incredibly well in this country. Not justice. Not yet.”

Watch the full report on the unexpected effects of sanctions on Iranian-Americas in the video below.

NewsHour’s Ivette Feliciano and Zachary Green contributed to this report.

Left: Iranian-American Mahmoud Reza Banki says his career and reputation is still damaged after he was arrestedon charges of conspiring to break American sanctions on trading with Iran in 2010. Photo by NewsHour.