Director of MIT’s Media Lab steps down over Epstein ties

CAMBRIDGE, Mass. — The director of a prestigious research lab at the Massachusetts Institute of Technology resigned Saturday, and the school’s president ordered an independent investigation amid an uproar over the lab’s ties to disgraced financier Jeffrey Epstein.

Joi Ito, director of MIT’s Media Lab, resigned from both the lab and from his position as a professor at the Cambridge school, university President L. Rafael Reif said. The resignation was first reported by The New York Times.

Ito’s resignation comes after The New Yorker reported late Friday that Media Lab had a more extensive fundraising relationship with Epstein than it previously acknowledged and tried to conceal the extent of the relationship.

Epstein killed himself in jail Aug. 10 while awaiting trial on sex trafficking charges. Federal prosecutors in New York had charged the 66-year-old with sex trafficking and conspiracy, alleging he sexually abused girls over several years in the early 2000s. 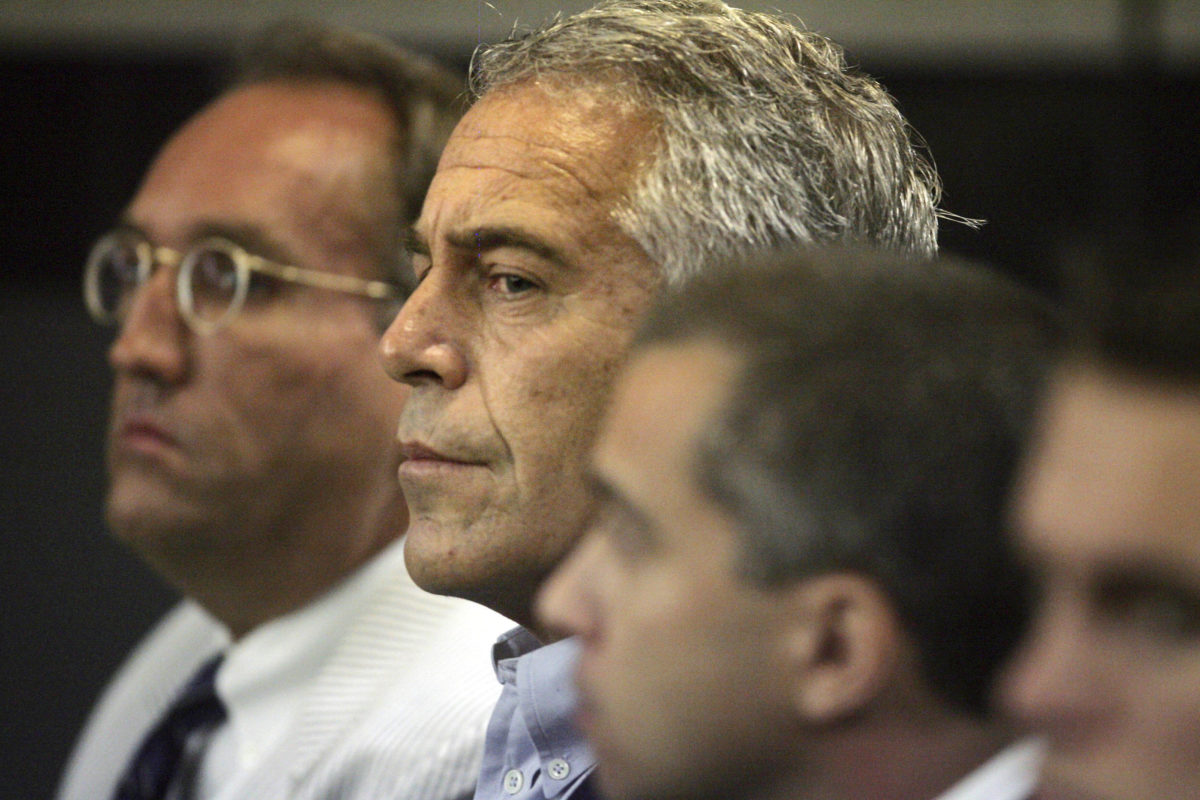 In a letter to the MIT community Saturday, Reif called the allegations in The New Yorker “deeply disturbing.”

“Because the accusations in the story are extremely serious, they demand an immediate, thorough and independent investigation,” Reif wrote. “This morning, I asked MIT’s General Counsel to engage a prominent law firm to design and conduct this process.”

Ito has also resigned from the boards of The New York Times Co., the MacArthur Foundation, and the John S. and James L. Knight Foundation, each announced.

Times publisher A.G. Sulzberger and the company’s president, Mark Thompson, said in a companywide email Saturday that Ito has left the board “effective immediately.”

Reif said last month that MIT took about $800,000 from Epstein over 20 years. That announcement followed the resignation of two prominent researchers from Media Lab over revelations the lab and Ito took money from Epstein after he served time a decade ago for sex offenses involving underage girls

Although MIT listed Epstein as “disqualified’ in its donor database, the Media Lab did not stop taking gifts from him and labeled his donations as anonymous, The New Yorker reported, citing emails and other documents it obtained.

Last week, Ito said Epstein gave him $525,000 for the Media Lab and another $1.2 million for his own investment funds.

Epstein’s July 6 arrest drew national attention, particularly focusing on a deal that allowed him to plead guilty in 2008 to soliciting a minor for prostitution in Florida and avoid more serious federal charges.

Epstein was a wealth manager who hobnobbed with the rich, famous and influential, including presidents and a prince.

He owned a private island in the Caribbean, homes in Paris and New York City, a New Mexico ranch and a fleet of high-price cars.