Can you be nudged into saving money? Some companies are banking on it 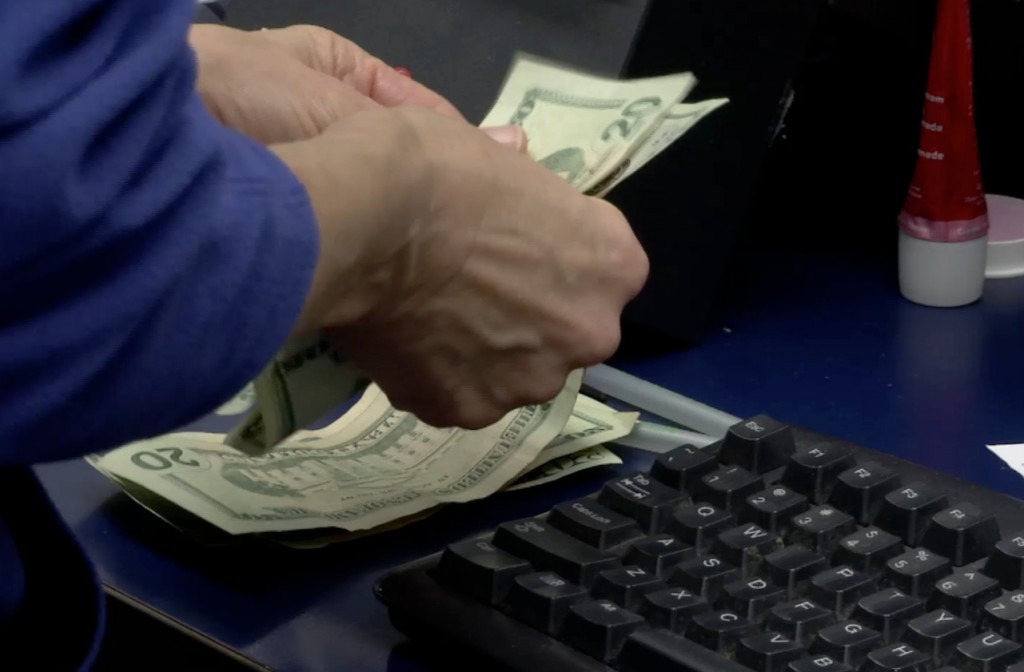 Evidence from behavioral economists, researchers who study the psychology behind economic decision making, has been applied before to everything from getting people to become organ donors to helping them reduce water use.

But now, it’s helping people make better financial decisions and save more money. And increasingly major financial companies are using it to help consumers get a better fiscal foothold.

Josh Wright, executive director of Ideas42, a nonprofit consulting firm that works with companies to apply research from behavioral science, says that he’s seen a shift in the finance industry with firms putting more emphasis on encouraging smarter financial decisions.

“A lot of these concepts are now being used by financial institutions to start to think about designing products that are better for people,” Wright said. And this is particularly true for people “on the lower end of the income spectrum.”

Wright cites American Express as one such company. In 2012, the company partnered with Walmart to launch Bluebird, a prepaid card aimed at consumers who don’t use traditional banks. With Bluebird, users can pay bills, load cash at Walmart and even receive paychecks using direct deposit.

Notably, though, Bluebird lets users set up a savings account within the card — just one example of a small tweak companies are making to help generate more responsible behavior, Wright said.

And in the next several months, Ideas42, which has been working with American Express, will be helping conduct studies with the company’s Serve prepaid card to see how it can influence consumer behavior.

“We’ll actually be able to see if it helps people,” Wright said.

In May, the company launched a $30-million initiative with Ideas42 and other nonprofit partners to encourage the development of ideas to help improve low- and moderate-income consumers’ finances.

The initiative will fund a variety of competitions for social entrepreneurs over the next five years to generate ideas that build upon academic research, including in behavioral economics.

Increasingly, Wright says this type of research will be applied to technology, including smartphone apps – from both startups and big financial companies – that help track and influence better financial behavior among consumers. And, Wright said, what starts out as a nudge from an app to save money may likely turn into a habit.

“If you can use technology to trigger a habit, something you do on a regular basis,” Wright said, “there’s some research that’s starting to show that people are actually able to follow through on that habit more effectively.”