Gap between housing price and income in London at unprecedented levels 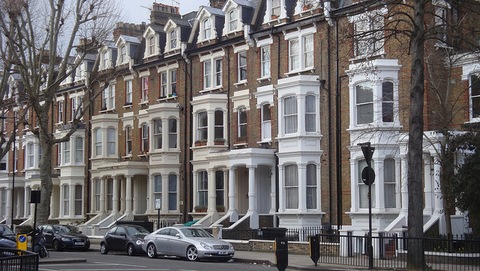 Fear of a potential housing bubble emerged in London as the gap between local salaries and property prices doubled since 2009.

According to a Sky News report, the average home in certain boroughs of London are now at 28.9 times the average salary of its residents. These new figures show that some parts of Britain now have the least affordable property prices in history. Sky News also reports that the average house price across Britain is six times the median salary. Although this is consistent with its 2007 levels and is nowhere near the unprecedented levels seen in places such as London, property economists still consider these prices “severely unaffordable.”