President Donald Trump exceeded his authority when he reversed bans on offshore drilling in vast parts of the Arctic Ocean and dozens of canyons in the Atlantic Ocean, a U.S. judge said in a ruling that restored the Obama-era restrictions.

Presidents have the power under a federal law to remove certain lands from development but cannot revoke those removals, Gleason said.

“The wording of President Obama’s 2015 and 2016 withdrawals indicates that he intended them to extend indefinitely, and therefore be revocable only by an act of Congress,” said Gleason, who was nominated to the bench by Obama. 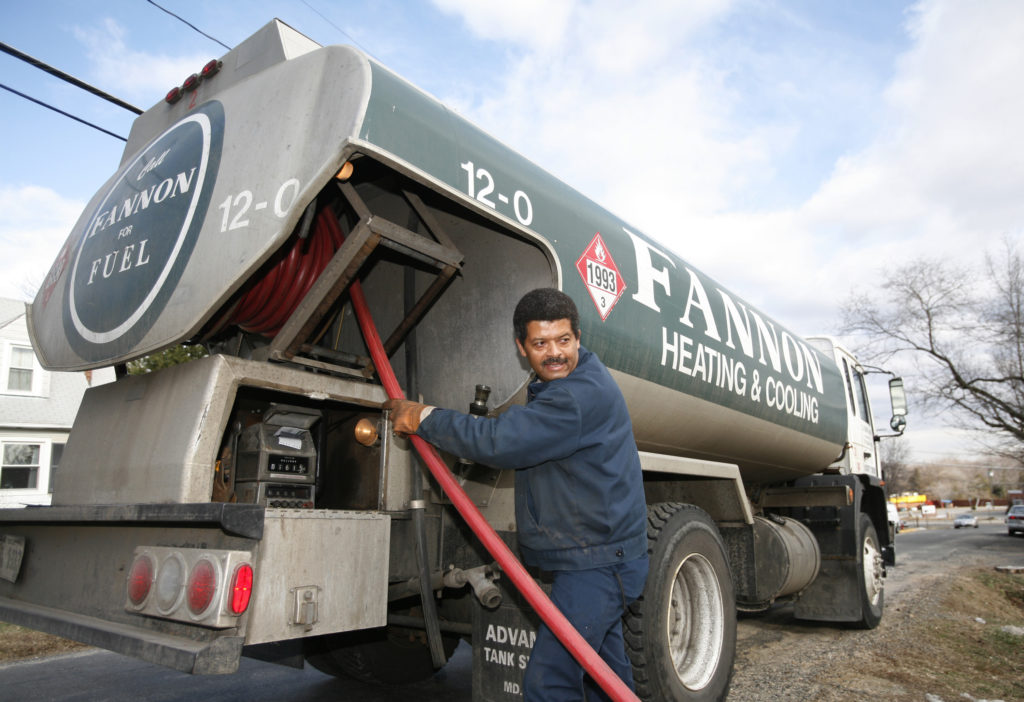 Chip Johnson fills a residential oil tank in Alexandria, Virginia January 6, 2010. Arctic winds have pushed down into the northern hemisphere, boosting demand for heating fuel in the United States some 21 percent above normal. But a dent in sentiment appeared following data from the American Petroleum Institute (API), released after the market’s close on Tuesday, showed U.S. distillate supplies rose 962,000 barrels last week, against an expected 1.9-million barrel drop. Photo by Molly Riley, Reuters.

The American Petroleum Institute, a defendant in the case, disagreed with the ruling.

“In addition to bringing supplies of affordable energy to consumers for decades to come, developing our abundant offshore resources can provide billions in government revenue, create thousands of jobs and will also strengthen our national security,” it said in a statement.

Erik Grafe, an attorney with Earthjustice, welcomed the ruling, saying it “shows that the president cannot just trample on the Constitution to do the bidding of his cronies in the fossil fuel industry at the expense of our oceans, wildlife and climate.” 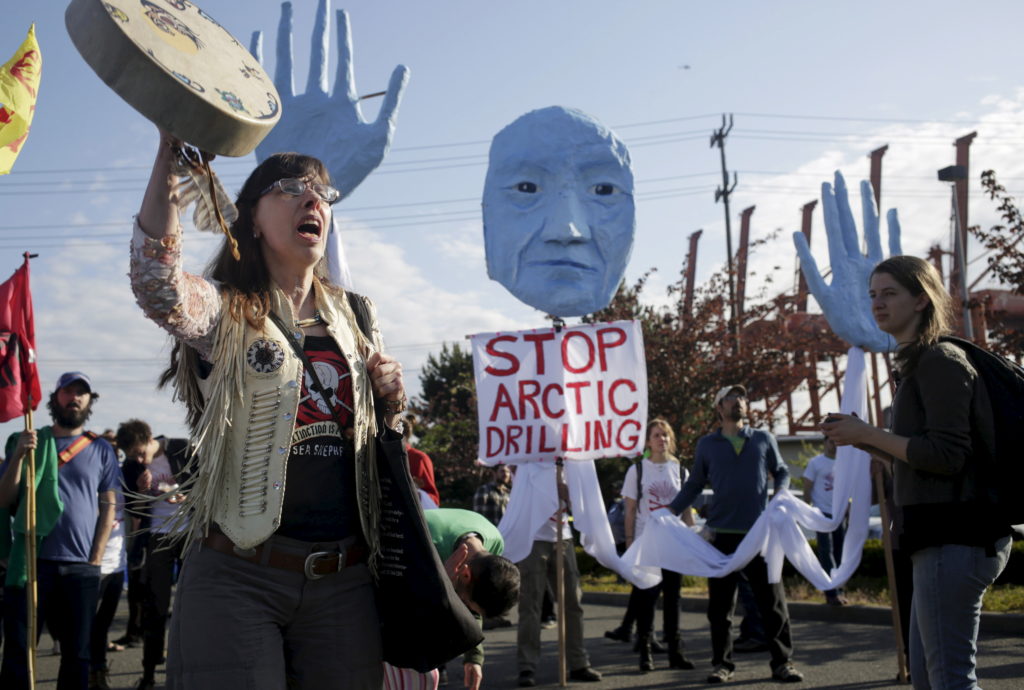 Activists march and rally at the entrance of Terminal 5 to protest Shell Oil Company’s drilling rig Polar Pioneer which is parked at the Port of Seattle, Washington May 18, 2015. Shell is planning to use Seattle as a base to store and maintain the rigs and other equipment as it resumes exploration and drilling this summer in the Chukchi Sea off Alaska, where it has not drilled since a mishap-filled 2012 season. Photo by Jason Redmond, Reuters

Earthjustice represented numerous environmental groups that sued the Trump administration over the April 2017 executive order reversing the drilling bans. At issue in the case was the Outer Continental Shelf Lands Act.

Acting Assistant U.S. Attorney General Jeffrey Wood said during a hearing before Gleason in November that environmental groups were misinterpreting the intent of the law written in 1953. He said it is meant to be flexible and sensible and not intended to bind one president with decisions made by another when determining offshore stewardship as needs and realities change over time.

In 2015, Obama halted exploration in coastal areas of the Beaufort and Chukchi seas and the Hanna Shoal, an important area for walrus. In late 2016, he withdrew most other potential Arctic Ocean lease areas — about 98 percent of the Arctic outer continental shelf.

The bans were intended to protect polar bears, walruses, ice seals and Alaska Native villages that depend on the animals.

Left: A man on a stand up paddle board is seen in front of the Shell Oil Company's drilling rig Polar Pioneer along the Puget Sound in Seattle, Washington, May 14, 2015. The first of two Royal Dutch Shell drilling rigs slated for Arctic oil exploration arrived in Seattle on Thursday as environmental activists geared up for days of protests over plans to store the equipment at the city's port. Photo by Matt Mills McKnight.