As floodwaters in Louisiana begin to recede across the state, thousands of residents are returning home to take stock following a week of devastation.

Roughly 2.5 feet of rain fell in parts of the state last week, causing several rivers in southern Louisiana to breach their banks and pour into surrounding homes and businesses, the National Weather Service told the Associated Press.

While many returned to their waterlogged homes this week to begin the arduous recovery process, rescuers on Saturday continued to search door to door and comb through washed-out neighborhoods searching for survivors.

At least 13 people died and more than 30,000 were rescued from the flooding. Louisiana Gov. John Bel Edwards said on Thursday that emergency workers have largely moved from “response to recovery.” 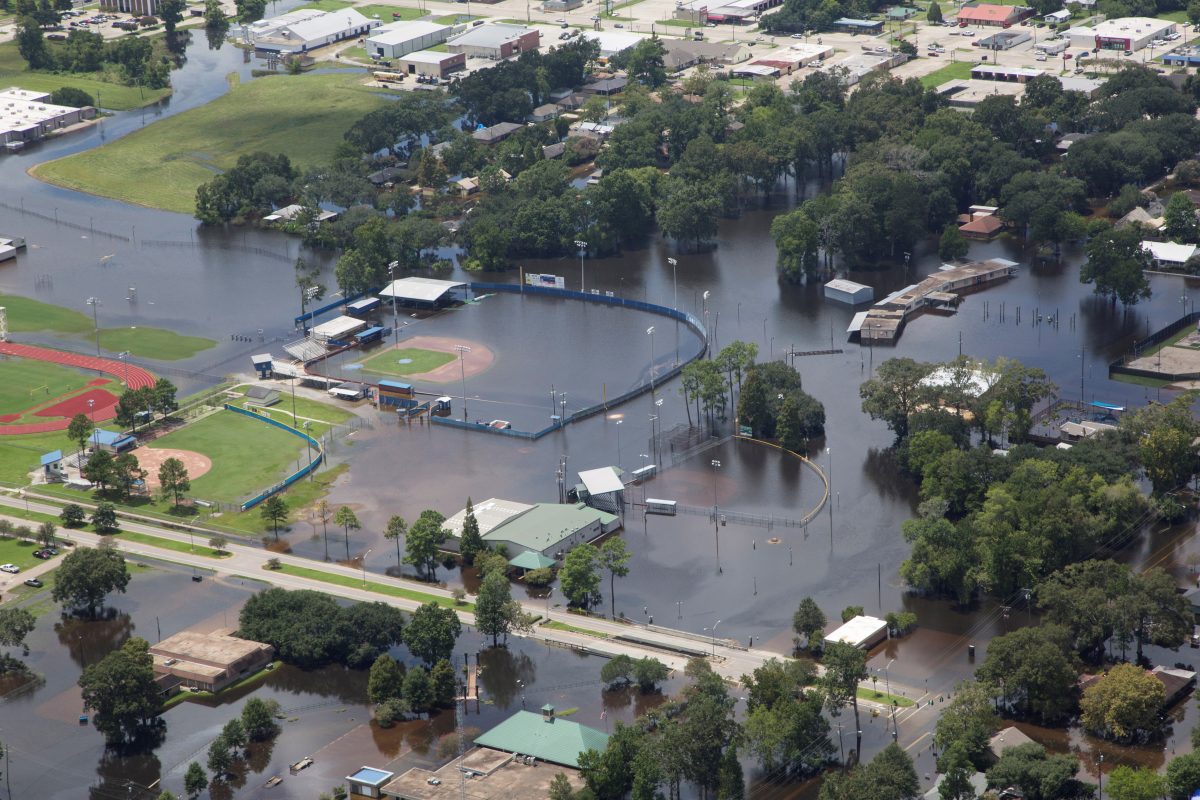 A flooded baseball field at the Gonzales Civic Center is seen in an aerial view in Gonzales, Louisiana, U.S. August 17, 2016. Louisiana Environmental Action Network/ Photo By Jeffrey Dubinsky/Handout via Reuters

“In Louisiana, taking care of one another is a way of life,” Edwards said.

U.S. Federal Emergency Management Agency representatives are starting to process as many as 86,000 claims for aid, officials said. At least 4,000 people were being housed in shelters as of Thursday. 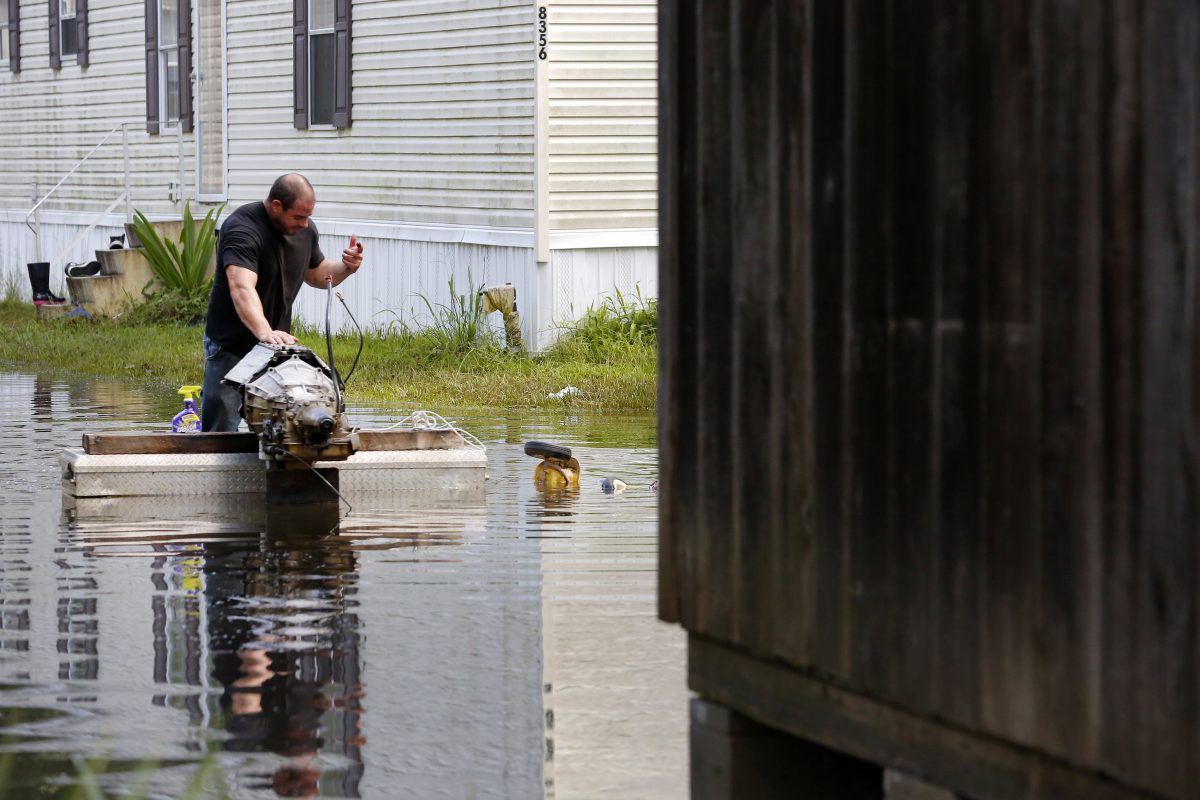 Jason LeBlanc tries to salvage a flood damaged motor outside of his house in Sorrento, Louisiana, U.S., August 20, 2016. Photo by Jonathan Bachman/Reuters

FEMA Administrator Craig Fugate said the agency would assist in recovery efforts including helping those who were displaced after losing their homes.

“A lot of people didn’t have flood insurance,” he said.

Republican presidential candidate Donald J. Trump visited the state on Friday and President Barack Obama announced his plans to survey the damage there on Tuesday.