The suspect in the slaying of a community leader who founded Baton Rouge’s African American history museum was a tenant who owed her back rent, authorities said Tuesday.

Paul said Bell was a tenant in a rental property owned by 75-year-old Sadie Roberts-Joseph and was behind on about $1,200 in rent. Paul said a “solid motive” remains under investigation but he says they don’t believe Roberts-Joseph’s death was a hate crime or related to her community activist role.

Roberts-Joseph’s body was discovered Friday in the trunk of her vehicle. The coroner’s office said she had been suffocated.

“I’m heartbroken that our community has lost such a kind and selfless soul in such a violent, tragic manner,” East Baton Rouge Sheriff Sid Gautreaux said. “I have known and loved Mrs. Sadie Roberts-Joseph for years and admire and respect her dedication to education and our community.”

Gautreaux thanked the Baton Rouge Police Department and Louisiana State Police for “finding her alleged killer and putting him behind bars.”

Bell had completed a seven-year prison term for a 2004 sexual battery charge involving an 8-year-old girl. He was not on probation or parole for that charge, but was under indefinite supervision as a sex offender.

Angela Machen, Roberts-Joseph’s daughter, said, “As difficult as it has been to go through this, there was some solace in knowing that everything that could possibly be done was being done.” She thanked all who helped in the investigation that led to a quick arrest.

Machen also said she will make sure that her mother’s legacy continues.

“All my mother ever wanted was for this community to come together and it’s unfortunate that what she wanted to happen in life came to fruition in death. … We look forward to continue the togetherness that this horrible act has precipitated.” 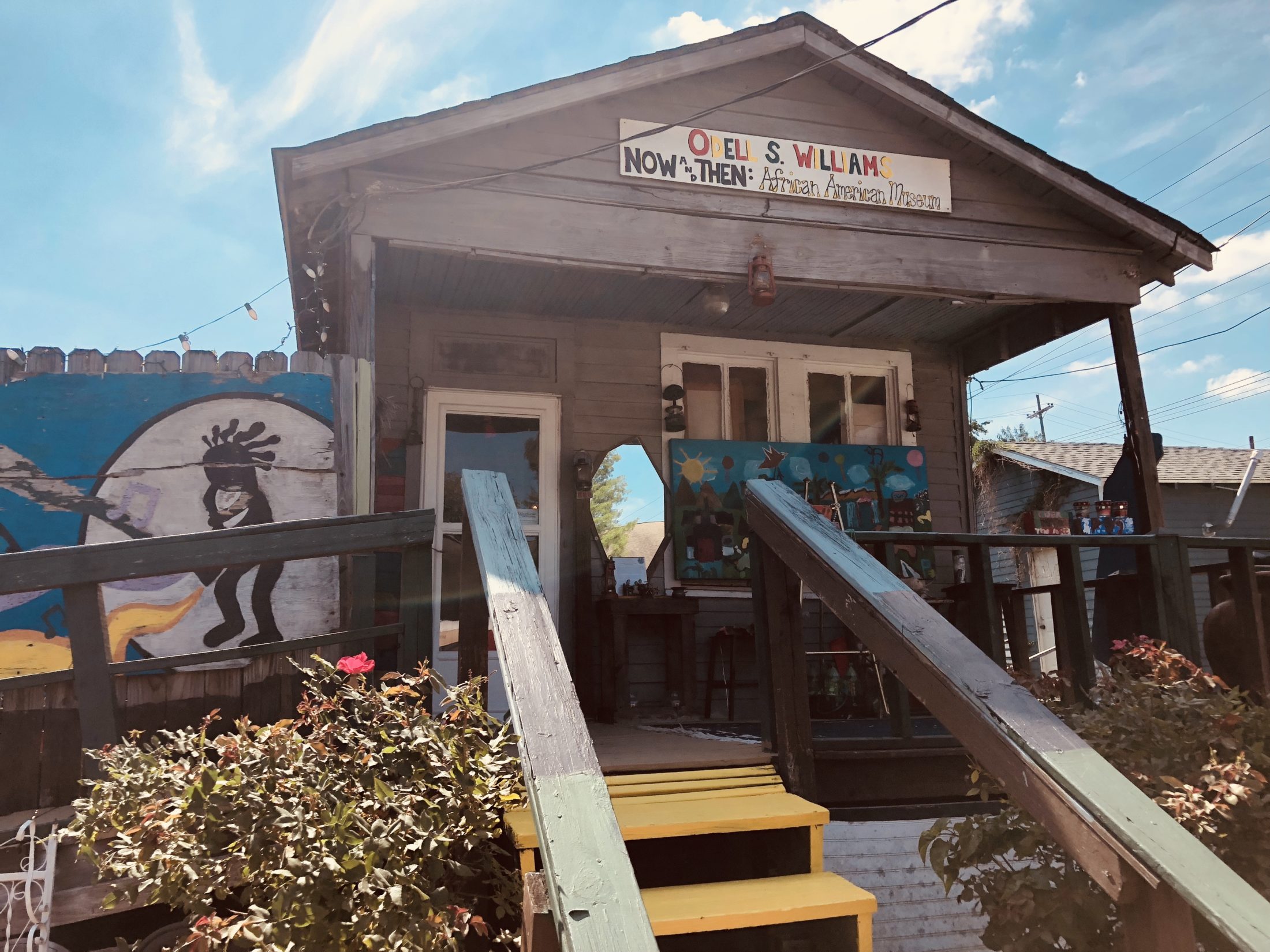 The respected leader’s death stunned many in Baton Rouge.

Albert Samuels, a professor at Southern University in Baton Rouge, is a distant relative and said he cried when he learned of it. The two also served on a transition task force on race relations after Sharon Weston Broome was elected mayor in 2016.

Samuels said Roberts-Joseph also helped create the group Community Against Drugs and Violence which operated in north Baton Rouge. She was a constant presence at community events, and generally showed up at every event that promoted black history or awareness.

She always had a calm presence about her, Samuels said.

“If she disagreed with you, you never got the feeling that it was personal. She had great relations over time through her advocacy, and advocating for juveniles. She developed this rapport with law enforcement,” he said. “There’s just a decency and goodness about her.”

A vigil was scheduled later Tuesday at Roberts-Joseph’s museum, the Odell S. Williams Now & Then Museum of African American History.