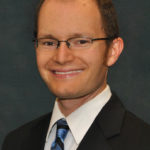 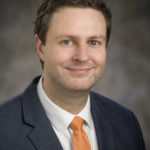 The midterm elections have further loosened marijuana restrictions in the United States. Voters in three of four states with ballot proposals on marijuana approved those initiatives.

In Utah and Missouri, voters on Tuesday decided that patients should have access to medical marijuana.

EXPLORE: Live election data and the shifting balance of power in Congress

Before Tuesday’s vote, 22 American states had adopted comprehensive medical marijuana programs. California was the first, recognizing in 1996 the therapeutic uses of marijuana in easing the symptoms of serious illnesses like HIV, cancer, epilepsy, PTSD and glaucoma. Recently, marijuana’s potential value for treating chronic pain has garnered attention as an alternative to opioids.

Nationally, support for marijuana has never been stronger. Seventy-two percent of Democrats and a narrow majority of Republicans – 51 percent – support legalization, according to Gallup.

Strong public support and successive waves of state-level legalization in election years have led many policy analysts to argue that marijuana has reached a tipping point in the United States.

Two-thirds of all U.S. states have now legalized some kind of marijuana. After that, the argument goes, its nationwide expansion is inevitable.

Our research indicates that medical marijuana progress may well stall after this latest round of successful ballot initiatives. Recreational marijuana may continue to expand into states with legal medical marijuana but will ultimately hit a wall, too.

Our caution has to do with the particular way marijuana legalization has occurred in the United States: at the ballot box.

Such direct initiatives – where citizens can put a policy on the ballot for approval – are a powerful, if nontraditional, form of policymaking in the United States.

Rather than relying on lawmakers to write and pass legislation on certain issues – often, controversial ones – ballot initiatives harness public opinion. They have been used to legalize or restrict same-sex marriage, place limitations on taxing and spending, raise the minimum wage and much more. Some are funded by wealthy individuals with specific business interests.

Even in states where ballot initiatives have little hope of passing, they can be an important force for policy change.

In Ohio, marijuana advocates in 2015 spent over US$20 million in an effort to legalize both medical and recreational marijuana in the same ballot initiative. Ohio voters overwhelmingly said no – but the campaign revealed broad support for a medical marijuana policy.

The Marijuana Policy Project, an advocacy organization, said it would put medical marijuana on Ohio’s ballot in 2016. In response, Ohio’s legislature moved quickly to craft and pass its own medical marijuana legislation.

In Utah, where Gov. Gary Herbert opposed the expansive medical marijuana proposalpassed on Tuesday, lawmakers have already promised to supercede the initiative and pass marijuana legislation that would be more acceptable to conservative state legislators and the influential Mormon Church.

The limits of direct initiative

So the ballot initiative is powerful. But our analysis suggests its potential for liberalizing marijuana access in the U.S. is nearly tapped out.

Of the 17 U.S. states that still have no form of legal marijuana, only five – Idaho, Wyoming, South Dakota, Nebraska and Missouri – allow direct initiatives.

The rest are mostly conservative places like South Carolina and Alabama, where legislatures have indicated reluctance to loosen restrictions. If voters there wanted medical or recreational marijuana, they would not have the option of bypassing policymakers to get the issue on the ballot.

Marijuana legalization won’t end with the 2018 midterms. There is still room for recreational marijuana to expand into the 22 – soon to be 24 – states that have legal medicinal marijuana. 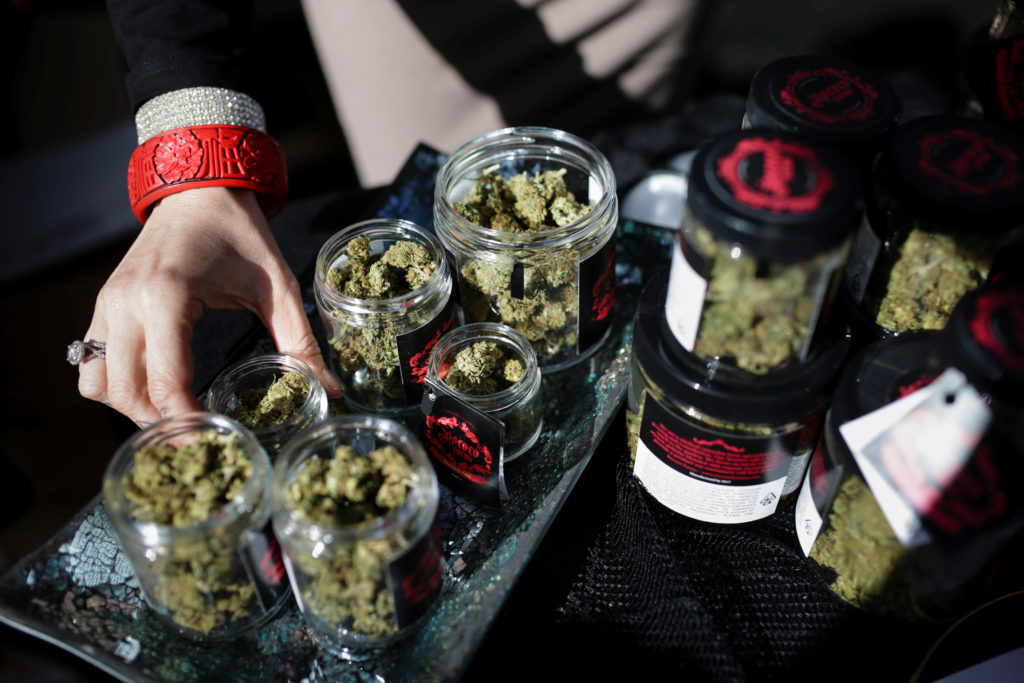 In our analysis, the remaining 13 states are very unlikely to liberalize access to marijuana without a significant push by the federal government.

That’s unlikely, but not impossible, under the Trump administration.

Federal law still considers marijuana an illegal Schedule I drug under the Controlled Substances Act, meaning that as far as the U.S. government is concerned, the plant has no medical value.

Quietly, however, the Trump administration has also

If Sessions leaves the Trump administration, as rumor has long suggested, the DOJ’s position on marijuana enforcement could change.

And Democrats, who won control of the House on Tuesday, have previously indicated that they could push to remove marijuana as a Schedule I drug as soon as next year.

This article is an updated version of a story originally published on Oct. 31, 2018. It was published on The Conversation. Read the updated story here.

Above: Has marijuana legalization reached a tipping point? Photo by REUTERS/Mario Anzuoni

Daniel J. Mallinson is an assistant professor of public policy and administration at Pennsylvania State University.

Lee Hannah is an assistant professor of political science at Wright State University.

What voters and candidates are saying on Election Day